The federal gas tax is roughly 18 cents per gallon

A move to suspend the federal gas tax could provide some relief at the pump.

The average price of a gallon regular dropped below $5 here in Massachusetts overnight. It’s actually been falling in the last week or so.

Last weekend, President Biden said he’s thinking about asking Congress to suspend the federal gas tax with families gearing up and filing up for the summer driving season. This all comes with looming concerns about a potential recession and of course the mid-term elections this fall.

Right now, the federal gas tax is about 18 cents on every gallon. That money is used to keep roads and other infrastructure in shape across the country.

Lawmakers in Massachusetts have tried unsuccessfully in recent months to suspend the state’s gas tax, arguing in part it won’t result in any real savings. But a number of other states have stopped collecting their gas tax. The Massachusetts tax on gas is 24 cents a gallon.

The president says hopes make a decision about a federal gas tax holiday this week so it can be in place by the Fourth of July. 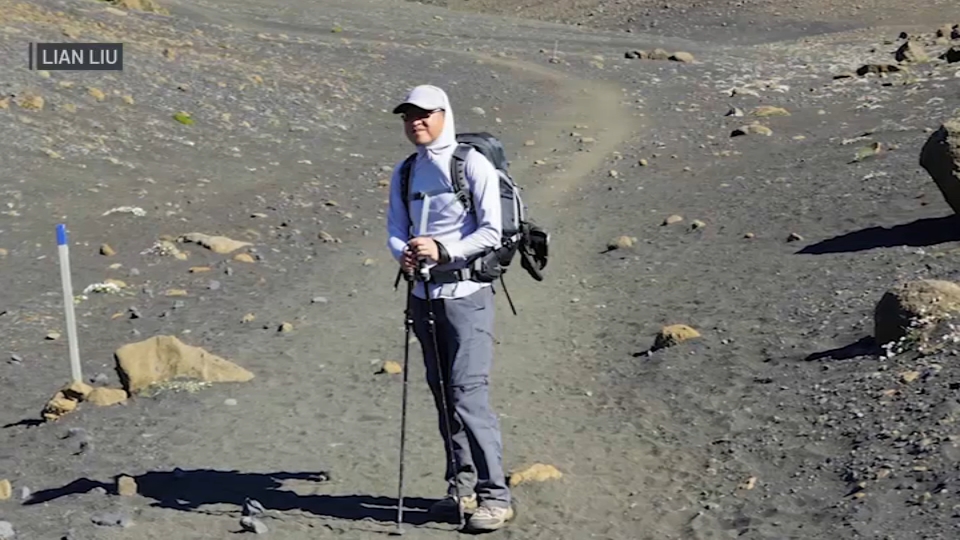 Man Who Died After Treacherous Hike in NH Remembered as Loving Dad, Husband 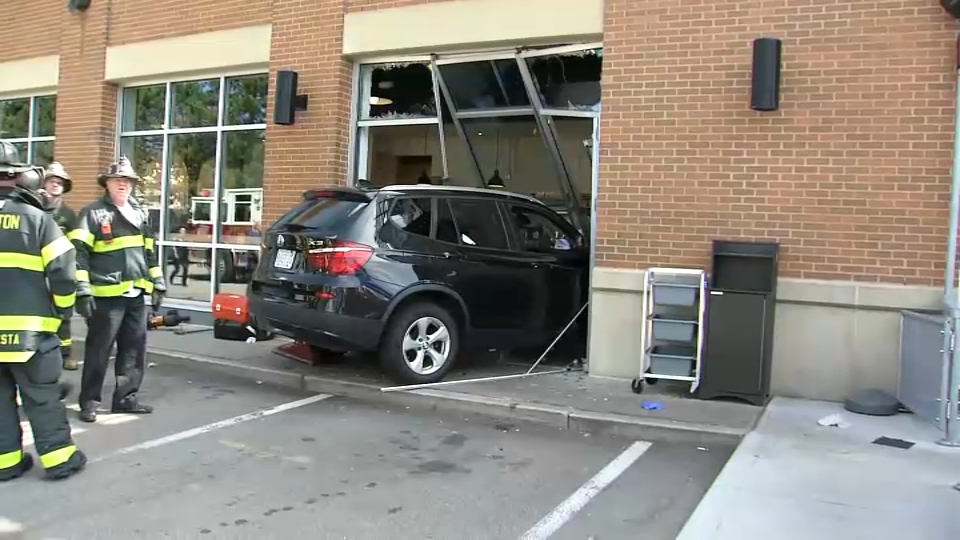