The Danvers School Committee is scheduled to hold a meeting Monday night to discuss whether to remove Superintendent Lisa Dana from her position.

Danvers school officials are expected to discuss Monday whether to remove the district's superintendent over an alleged attempt to cover up bigoted locker room behavior by the 2019-2020 boys varsity high school hockey team.

Danvers High School has been roiled by the description of rituals where players disrobed and were fondled, something dubbed "Gay Tuesday," and where players were roughed up if they didn't shout a racial slur.

The Danvers Teachers Association is blasting school leaders for lacking transparency after a student-athlete came forward about a year and a half ago to detail violent, sexual, homophobic and racist hazing rituals in the high school hockey team locker room.

Police and the district attorney's office said the unnamed hockey player declined to file a criminal complaint, so they cannot pursue charges. But Massachusetts Attorney General Maura Healey's office said Friday it is seeking additional information about the allegations.

Calls for Danvers community leaders to resign are growing louder over an alleged attempt to cover up bigoted locker room behavior by the 2019-2020 boys varsity high school hockey team.

The Boston Globe accused town leaders of covering up the alleged misconduct by the team, whose coach was a prominent Danvers police sergeant. He has denied knowledge of the incident and since resigned.

Some of this “behavior” was physical, during what is being reported as weekly locker-room hazing rituals, the Globe reported. There were also offensive language reportedly exchanged over group texts, making reference to the holocaust and mocking an image of a Black Danvers High student, suggesting he was being lynched.

Three investigations have been conducted, school committee members said last week, but no one has been held accountable for the alleged misconduct. Calls for Superintendent Lisa Dana to resign began during a contentious Danvers School Committee meeting last Monday.

The committee is scheduled to hold a meeting in executive session at 5:45 p.m. Monday to discuss the motion to remove the superintendent from her position. 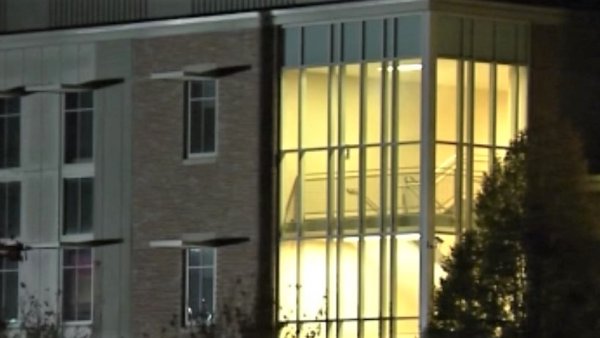