A car was split in half after it crashed into a utility pole in East Boston Wednesday night.

One man was pronounced dead at the scene of the crash, which occurred just before 8 p.m. on McClellan Highway near Addison Street. A woman is in the hospital with non-life-threatening injuries, according to the Boston Police Department.

The man was identified as Jonathan Hernandez. Loved ones gathered at the scene of the crash Thursday night to mourn his loss.

Nearly 800 people were still without power Thursday morning due to the crash, according to Eversource.

Another car had front-end damage. The crash remains under investigation. 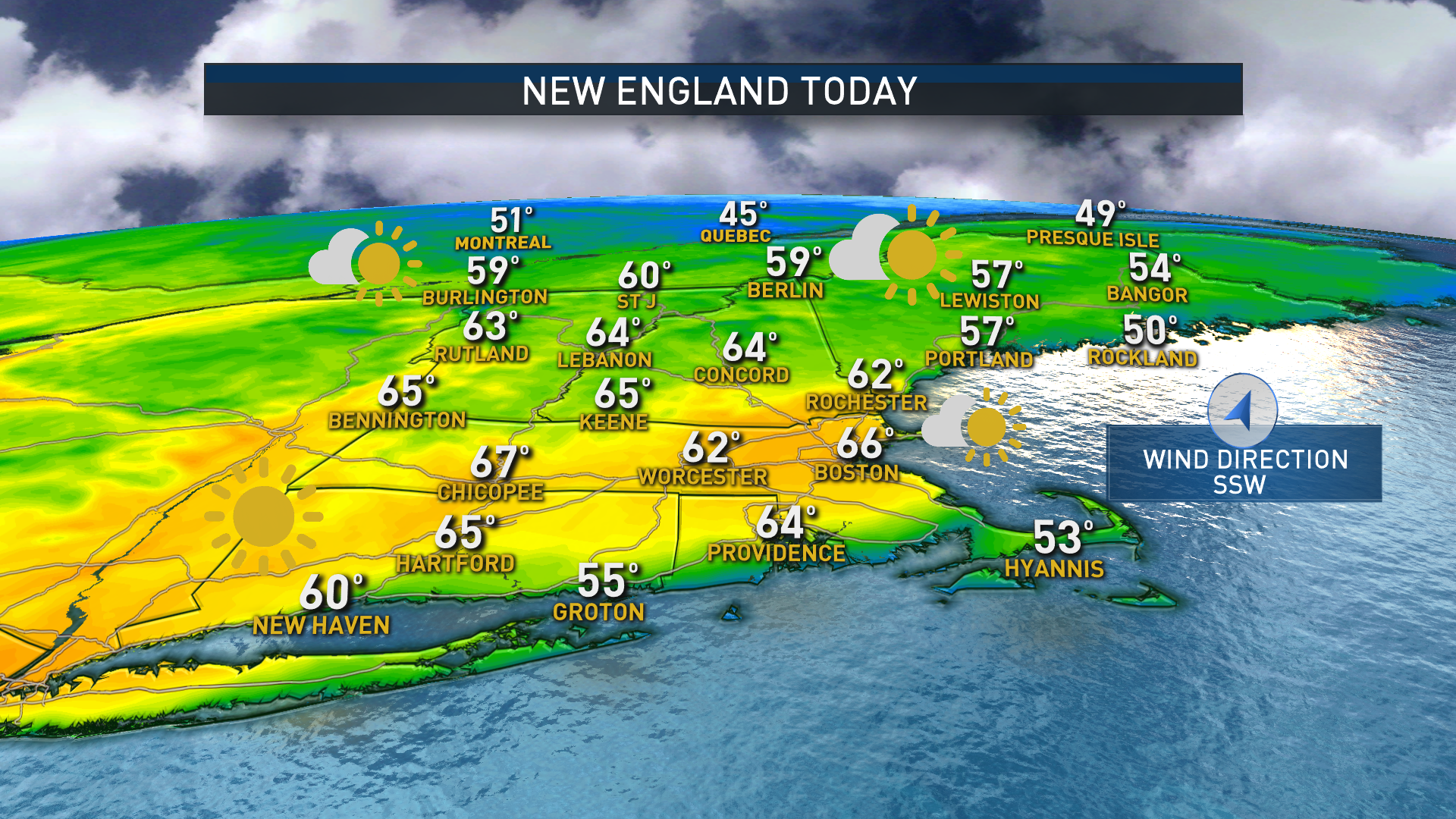 When Will Gov. Baker Lift Massachusetts' State of Emergency?