The cause of the crash has yet to be determined, police said

One person is dead after a two-car crash in Boston's Dorchester neighborhood early Sunday morning.

Police responded to the call of an accident on Columbia Avenue around 12:50 a.m. One person was brought to an area hospital with life-threatening injuries, and later pronounced dead, Boston police said.

The cause of the crash has yet to be determined, police said. 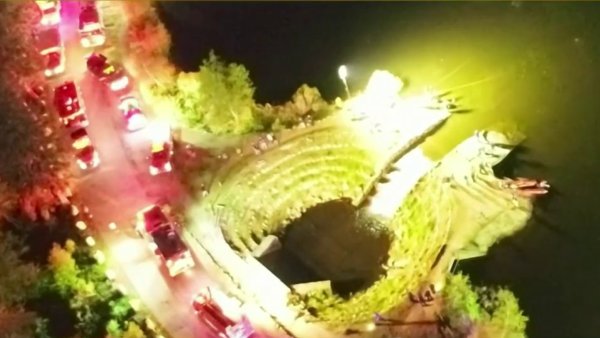 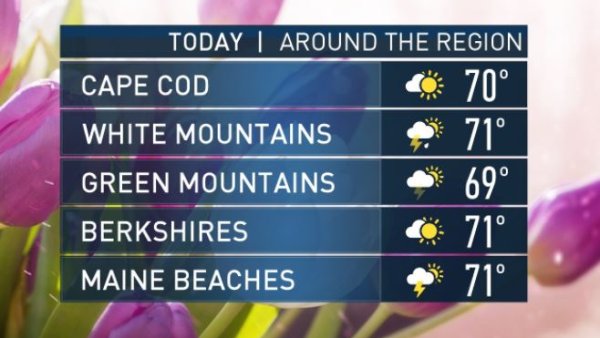