Witnesses said the operator of that vehicle -- a man -- fled into a nearby home at 83 Central Ave.

Authorities were investigating Tuesday after a vehicle crashed into a home in Chelsea, Massachusetts and the driver allegedly fled the scene.

Chelsea police said no one was injured in the crash around 6:30 a.m. that involved three vehicles. But photos from the scene showed a vehicle had crashed into the porch of a home at 79 Central Ave.

Witnesses said the operator of that vehicle -- a man -- fled into a nearby home at 83 Central Ave. Police said no one answered the door at that home. 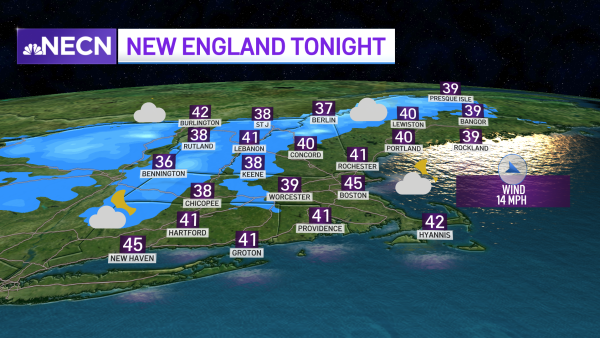