“One person can make a difference,” said the teen's principal

Quick thinking by an East Hampton teen who was just trying to play video games may have saved a life.

“I took it serious. I stayed on the line and I just kept reassuring him you’ve got a lot to live for,” 14-year-old Reilly Howard explained.

Howard was playing a game when a friend he’d become acquainted with through gaming over the last few months called, and eventually said he was thinking of ending his own life. 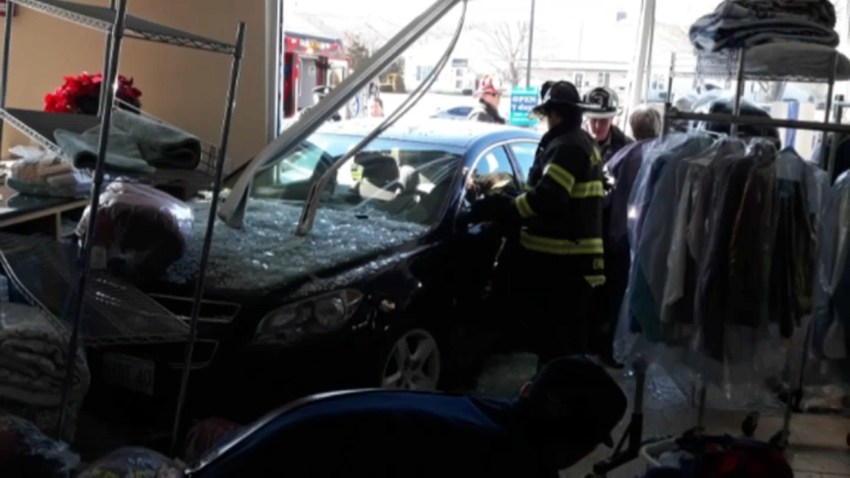 “He starts to break down...he’s like 'I’m going to kill myself. I’m going to take my own life. I have nothing to live for,'” Riley said.

Howard sprung into action, staying on the line with the teen, who lives in Florida, telling him not to hurt himself, that life was worth living, and eventually getting him to call the National Suicide Prevention Lifeline.

“I said ‘you promise you’re not going to do anything because we’re going to play tomorrow?’” the Connecticut teen recalled.

The call lasted for several hours before the Florida teen was able to get in-person help.

At East Hampton High School, where Howard is a student, he’s being hailed as a hero for practicing compassion and thinking fast.

“He’s like 'anybody would’ve done that.'  I think everybody thinks they’re going to do the right thing. But in a difficult situation he really did the right thing,” Principal Eric Verner said. “One person can make a difference.”

Howard said he and the other teen now have a real friendship outside of gaming and speak several times a week. He’s glad he was able to answer the call to help someone he’d never actually met in their hour of need.

“Be there. It’s always good to talk to someone. I was there,” Howard said.