When Elandon Roberts was stopped by police in a Houston suburb on March 10 for a speeding infraction, he was not told what the charge was until nine minutes after the stop was initiated.

In a story by A.J. Perez of USA Today, Roberts claimed he was harassed by police near his home. 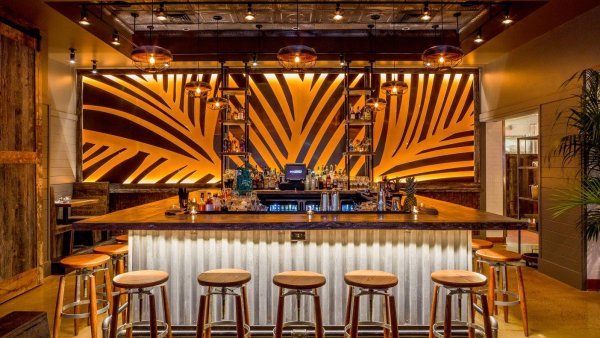 Deputy Adam Watkins barked at Roberts to get back into his car and Roberts did so quickly, not that it halted the tension as Watkins called for backup over the "big black man" who "wouldn't comply," according to the dashcam footage obtained by USA TODAY Sports.

Roberts filed a complaint 10 days after the incident, saying he "felt so harassed I couldn't remember where my insurance paper was in my car."

The Fort Bend County Sheriff's Department's internal affairs ruled that the complaint was not sustained, so the matter was closed. Roberts' attorney requested the District Attorney to open an investigation into the incident.

Dashcam footage showed Deputy Adam Watkins stop Roberts for speeding (59 mph in a 35 mph zone) and a failure to provide insurance. However, the citation was not entered.

Roberts' attorney said the belief is that once the dashcam footage was viewed by Watkins' superiors and it was evident who Roberts was, a decision was made to halt any charges. The Patriots' linebacker received calls a few hours after the stop apologizing to him and assuring him the ticket was being dismissed.