An elderly, ailing New Hampshire man is being forced to leave the property he’s called home his entire life because of a deal his family made with the state almost 20 years ago.

He says Sunset Farm in Greenland, NH is so much more than just his home.

He moved away for a time but moved back into the house about 20 years ago.

When his parents died, they left the property to his sister, Priscilla.

In 2001, the State of New Hampshire bought the farm from the family with an agreement that Priscilla would maintain property rights until she died. 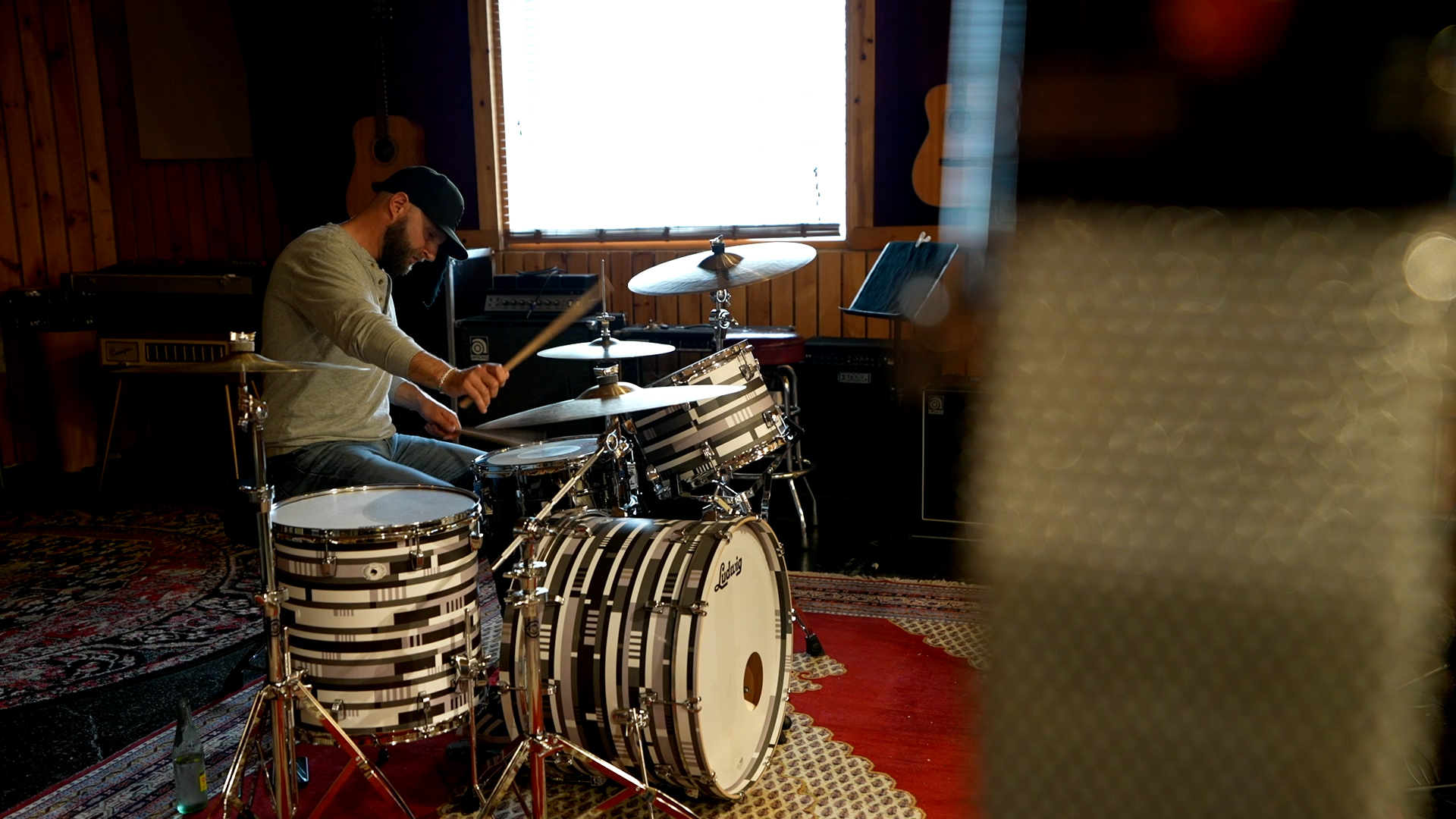 When Priscilla passed away in January, that agreement ended.

“It’s obviously not a situation that the Fish and Game Department is happy to be in, but they’re doing their best to try and make the transition smooth for tenants and Mr. Emery and, at same time, live up to the requirements under the law,” said Senior Assistant Attorney General Chris Aslin.

Aslin says the property is now considered conservation land, which under state law cannot be used for residential purposes. So, Emery was served an eviction notice giving him until June fourth to get off the land.

“My sister died, and I’m dying of cancer, and they can’t wait to throw me out of there,” Emery said.

But even his attorney admits there’s not much anyone can do.

“From a legal perspective, no,” said Emery’s lawyer Jack McGee. “It’s very emotionally gut-wrenching for him.”

The state recently agreed to a three-month extension, but it’s little consolation for the man who has to pack up a lifetime of memories and move out.

When asked how hard that will be, Emery only said, “I can’t explain it to you.”

Although this situation is toughest for Emery, there are also some tenants who live in a separate building on the farm, and they too will have to find a new place to live.