The Boston Globe reports that the Boston Police Department in 1995 filed a criminal complaint against Patrick Rose Sr. for sexual assault on a 12-year-old child.

The criminal complaint was eventually dropped, but an internal investigation concluded that Rose likely committed a crime.

More on the Allegations Against Rose 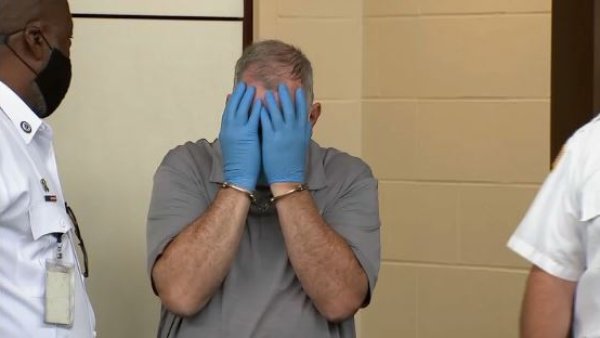 A retired Boston police officer who served as president of the department's union appeared in court on child sex abuse charges Thursday while hiding his face..
Copyright AP - Associated Press