For Luis Hernandez of Lawrence, Massachusetts, another day without heat and hot water following the natural gas emergency in the Merrimack Valley is another day that his family is suffering.

"Boiling water here, take it to the second floor to take a bath," Hernandez said.

For his 77-year-old mother, Angela, who suffers from liver issues and a hernia, the cold has become unbearable.

"I put some plastic on the windows," said Hernandez.

But she temporarily had to move in with his sister.

And Hernandez's 34-year-old cousin is suffering, too. Jose Diaz moved here from Puerto Rico after Hurricane Maria to have a better chance at successfully treating his cancer.

"They told him, 'It's better you go out because here in Puerto Rico, you're not going to make it," Hernandez translated for Diaz. 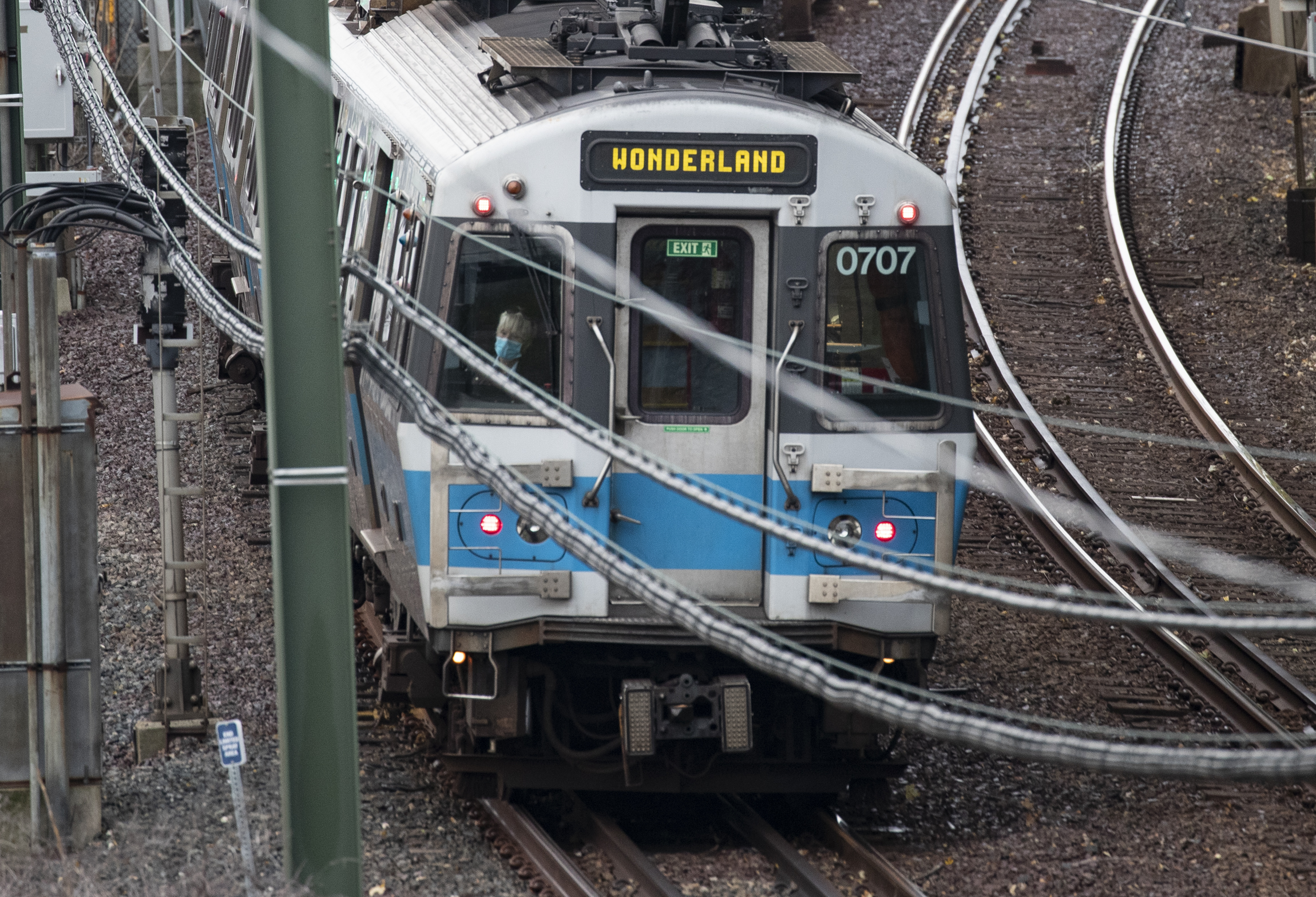 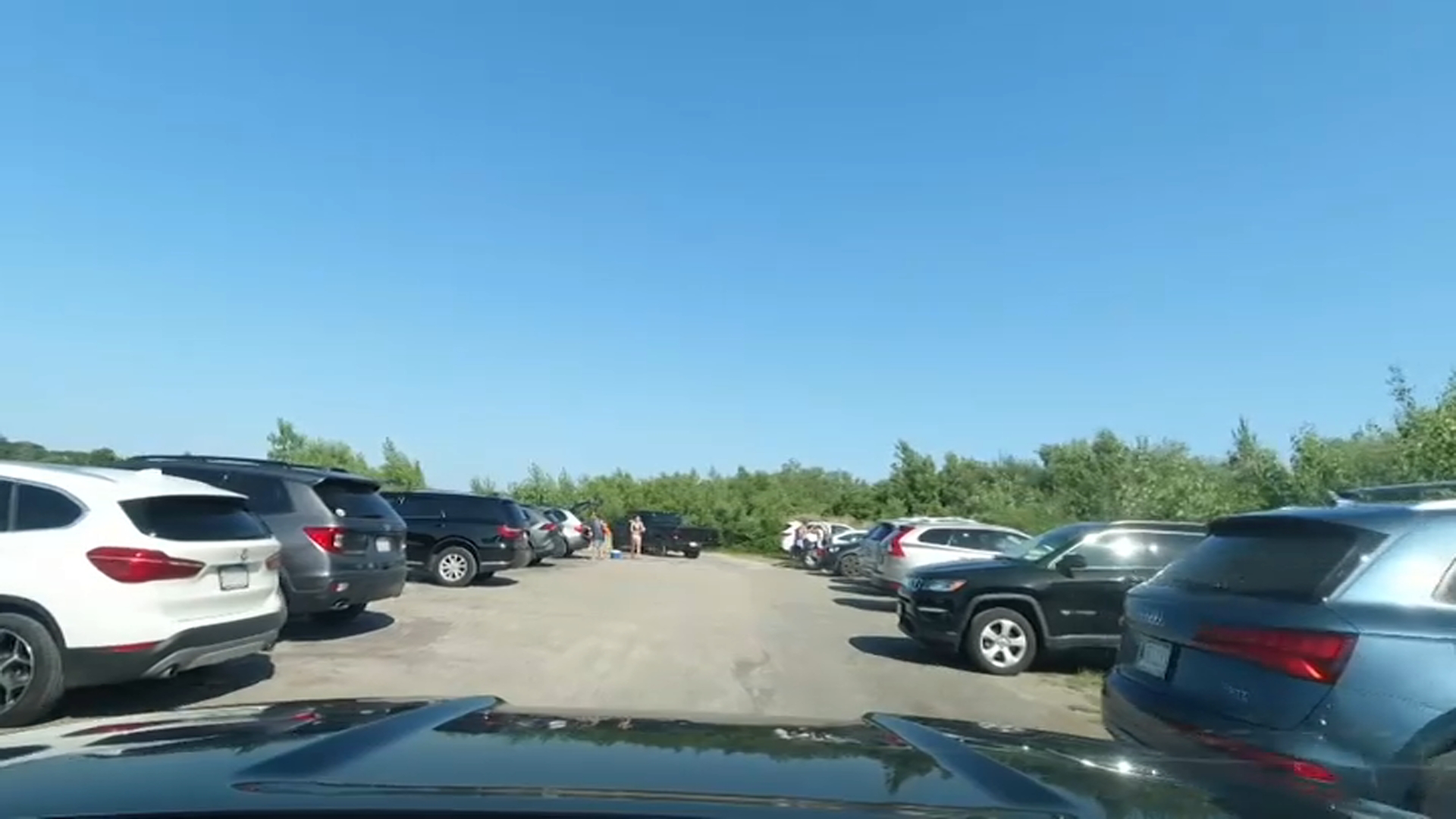 Now, Diaz fears the cold and lack of hot water, coupled with the dust and exhaust from crews repairing the gas lines in their neighborhood could make him sicker.

"He have to wear a mask every day because he can't tolerate the smells," said Hernandez.

Hernandez says he doesn't see this being resolved anytime soon.

Family members says they're glad to see work being done here on their street, but with so much work left to do, they don't have high hopes that they will get their heat and hot water back anytime soon.