A fatal fire in Medford was under investigation Friday morning by Massachusetts State Police, a spokesperson for the agency confirmed.

Authorities were responding to the area of 295 Middlesex Avenue Friday morning to investigate the incident.

One man was found dead in the debris of what authorities called a "small homeless encampment", according to authorities.

The state fire marshal's office also confirmed that it responded, saying that it was an outdoor fire and the cause was still under investigation. 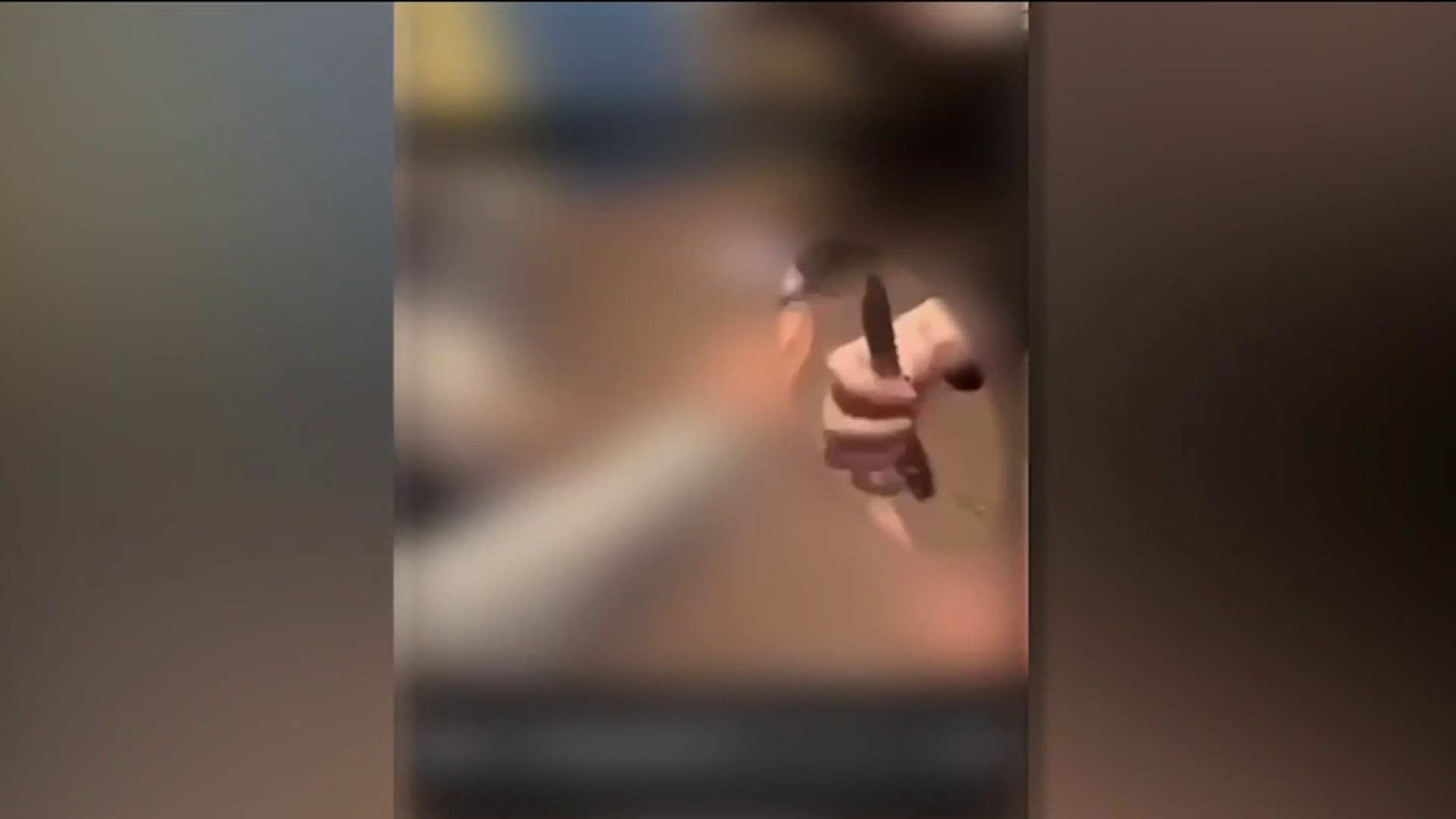 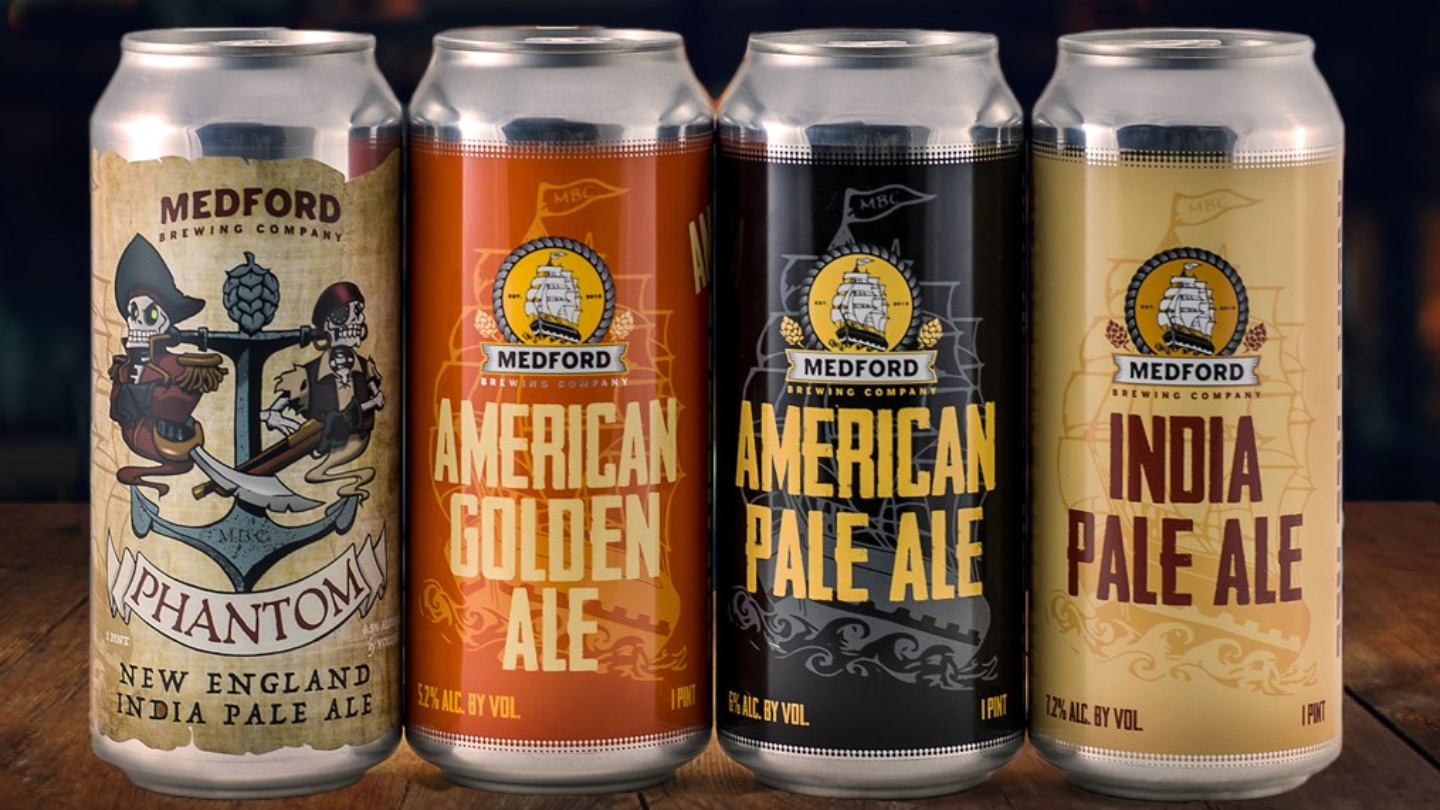