Fire at Black Church in Springfield Being Investigated as Possible Arson

A fire early Monday morning at a Massachusetts church with a predominantly Black congregation is considered ``highly suspicious'' and is being investigated as a possible arson, authorities said.

The fire was reported at about 5 a.m., and although it was limited mostly to the basement and first floor the building is now unusable, Calvi said. No one was injured.

There have been several smaller fires in the neighborhood recently and investigators are looking into possible connections.

The FBI and Bureau of Alcohol, Tobacco, Firearms and Explosives are assisting with the investigation.

A reward of up to $5,000 reward is being offered for information that leads to an arrest and conviction. 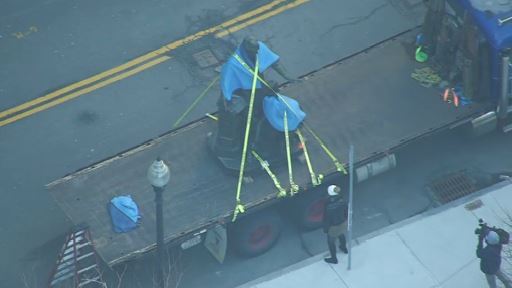 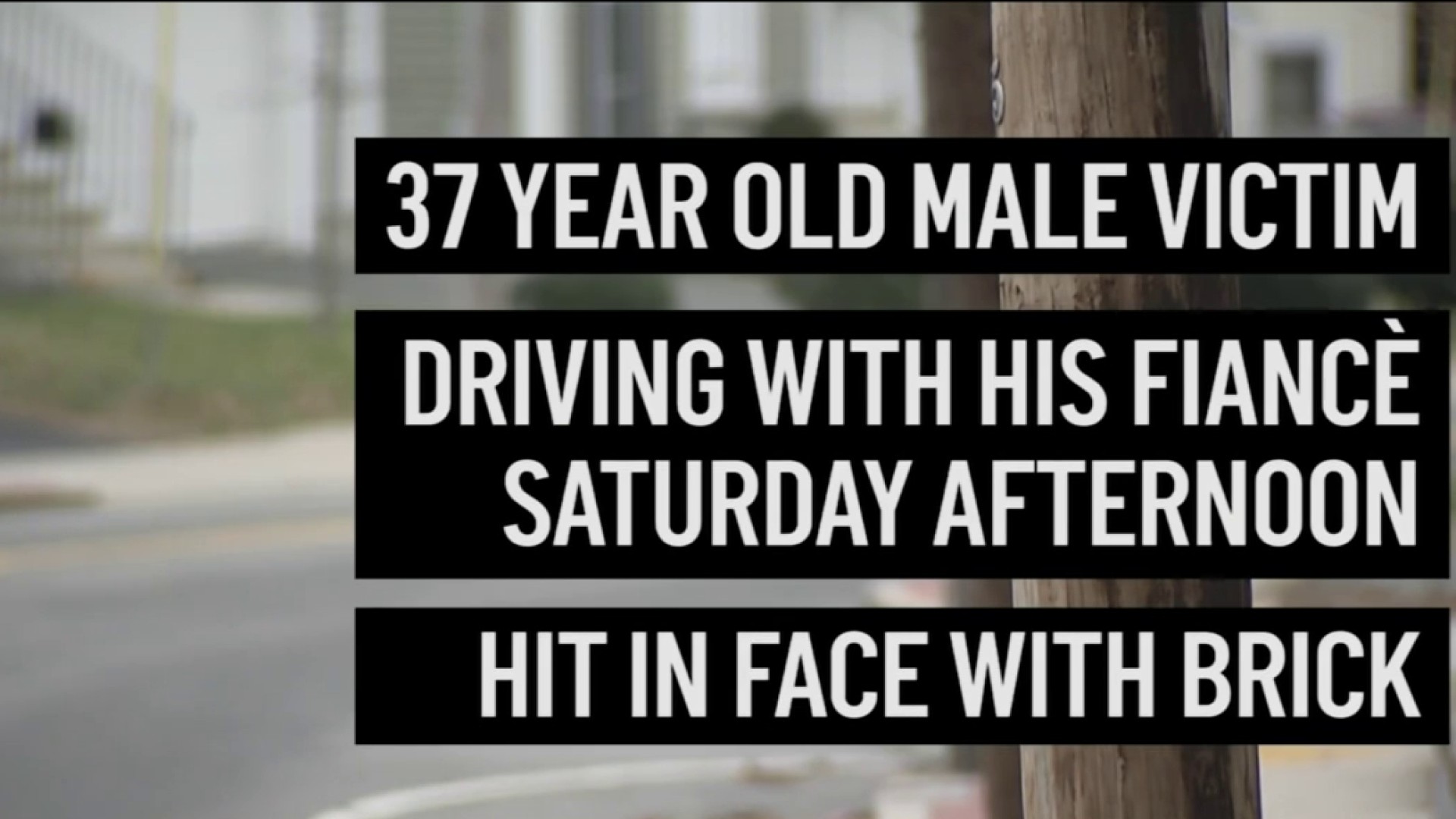 4 Teens Charged With Throwing Bricks at Cars in Worcester

"It's terrible that someone tried to tried to burn down Martin Luther King Community Presbyterian Church,'' Mayor Domenic Sarno said. "It looks to be an arson type of situation and we are reviewing cameras.''

In 2008, a few hours after Barack Obama was elected president, a Black church in Springfield was destroyed in an intentionally set fire that authorities said was racially motivated. Three white men were arrested and convicted.