Firefighter Injured, 2 Displaced in Roslindale Fire on Fourth of July

A fire left two people without a home and injured a firefighter in Roslindale on the Fourth of July.

The Boston Fire Department said they had a hard time getting ladders up to the roof and around multiple wires when the fire broke out on Marion Street around 5:30 p.m. Monday. One fire truck went through the back yard of the adjacent street in order for the ladder to reach the building.

One firefighter was taken to the hospital to be treated for minor injuries.

Damages were estimated to cost around $400,000, according to the Boston Fire Department. The cause of the fire remains under investigation. No further information was immediately available. 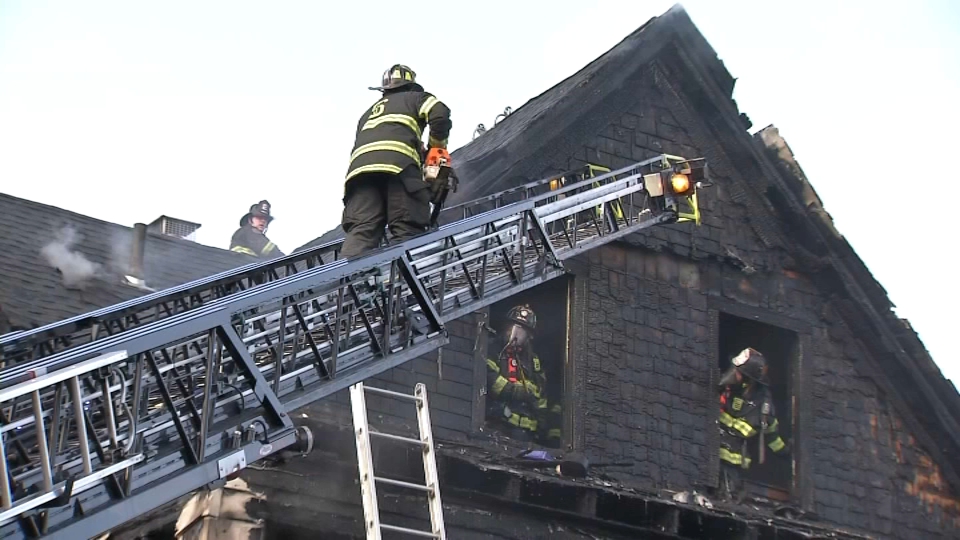 Firefighter Injured in Fourth of July Blaze at Somerville Home 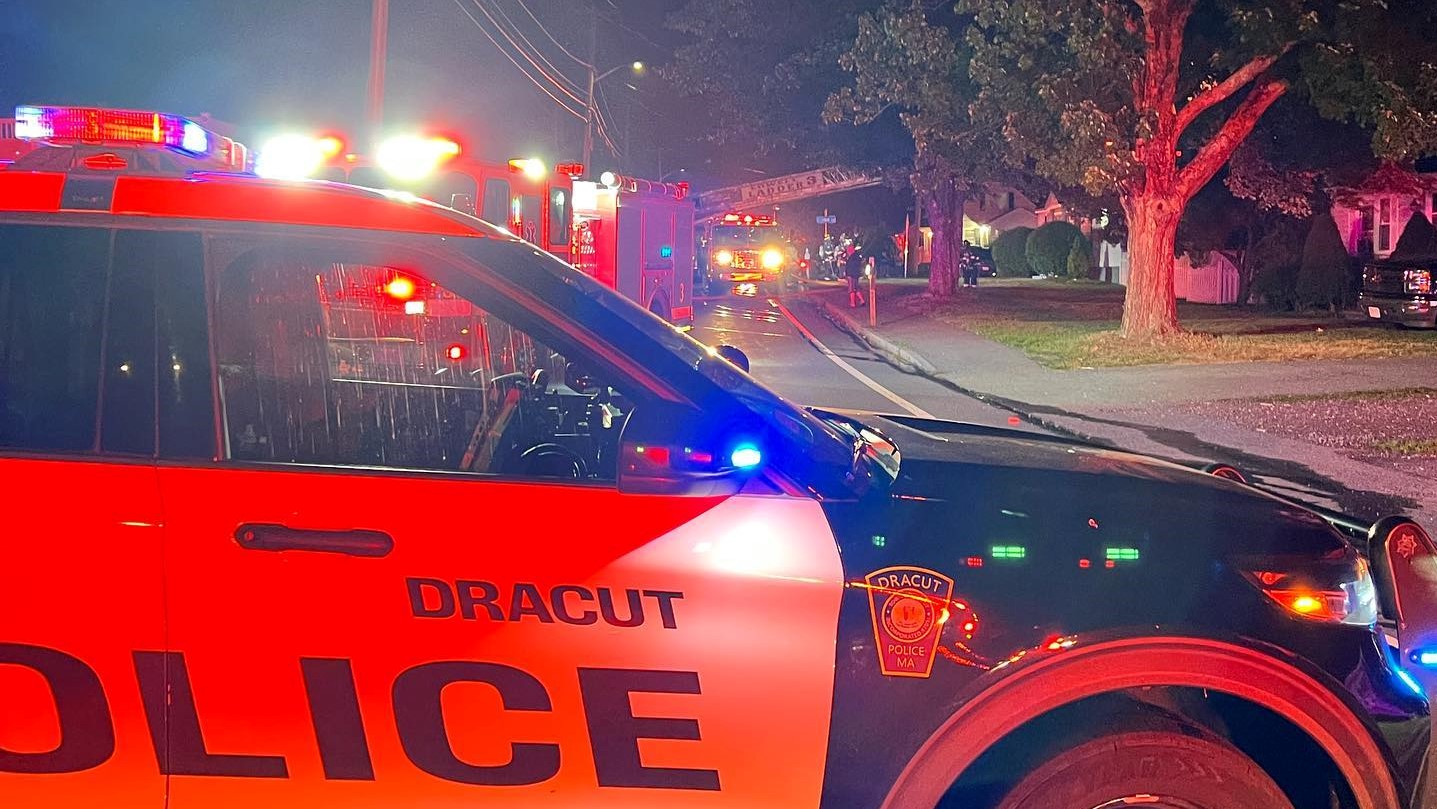