Firefighters Rescue Man Who Fell 16 Feet Into Crevice in Marblehead

Firefighters in Marblehead, Massachusetts rescued a man who fell 16 feet into a crevice at Castle Island Rock Park on Saturday.

When fire officials arrived at the scene, they said they found an injured man who had fallen into a crevice and was unable to get himself out. Two firefighters attempted to get him out, but had to request more help, according to fire officials.

With the help of Marblehead police officers and units from Atlantic Ambulance, officials were eventually able to get the man out using ladders, ropes, harnesses and a stokes basket, fire officials said.

The victim, whose identity has not been released, was transported to a Boston area hospital by Atlantic Ambulance, according to fire officials. His condition is unknown. 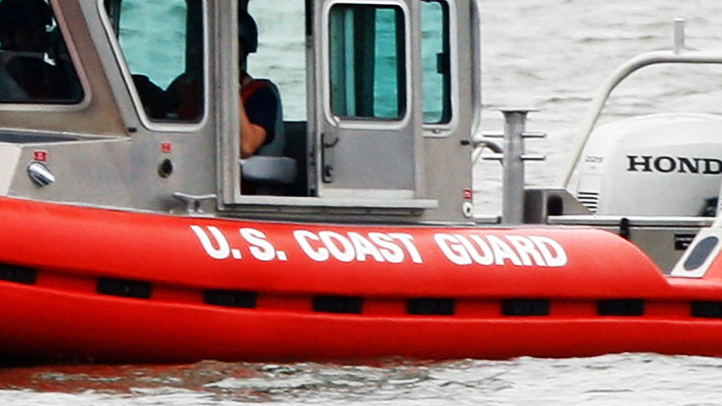 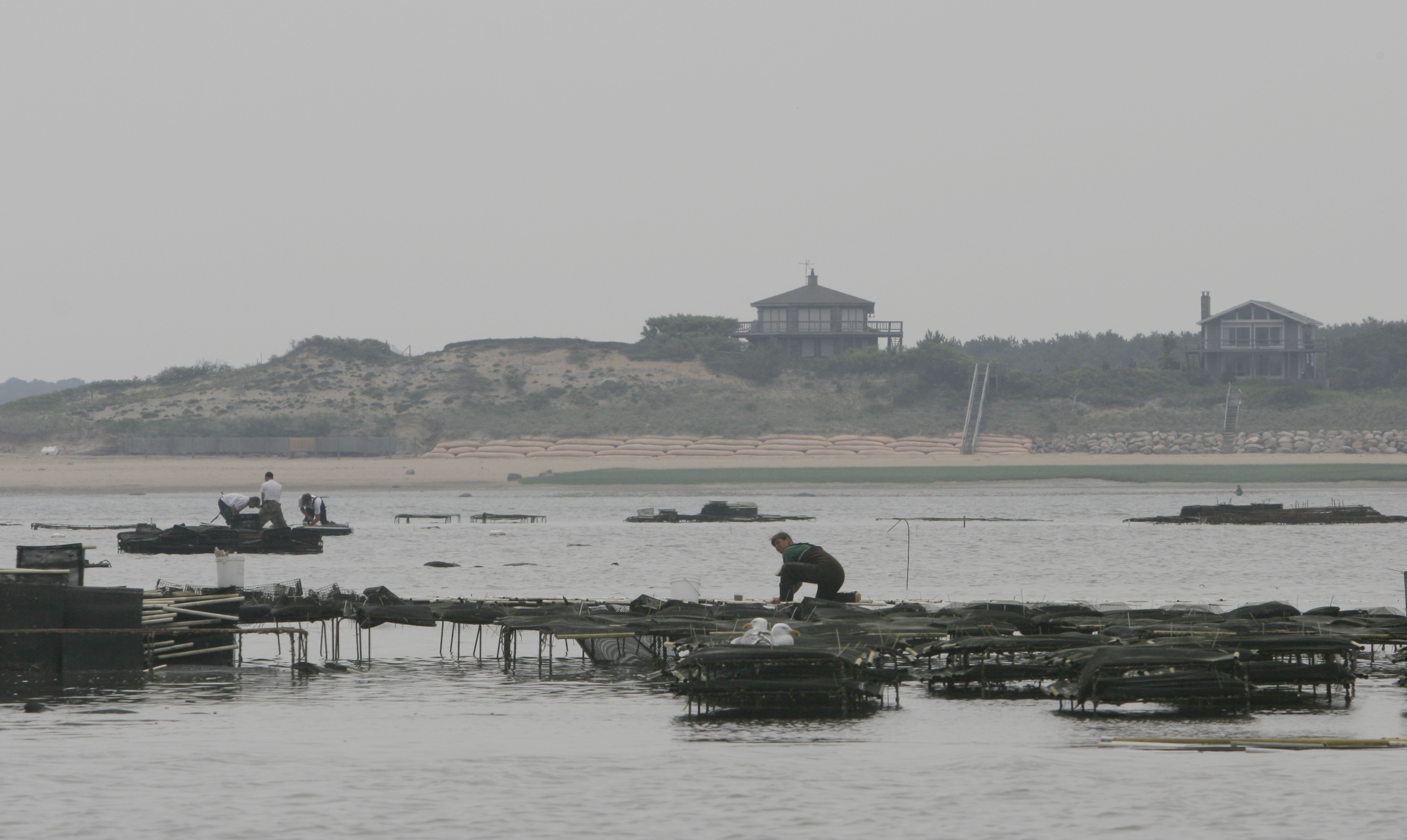