Former Massachusetts Gov. Deval Patrick was in Cleveland Monday, speaking to more than 1,000 Ohioans at the Legal Aid Society lunch. He has been watched nationally ever since he said in March on a Kansas City radio station that a run for president is "on his radar screen."

NBC10 Boston traveled to Cleveland to see Patrick in action and to ask him where he is on his 2020 decision.

And will Patrick make his decision by the end of the year, as he has said?

"You know what, I'm going to make a decision in good time," he replied.

Patrick says he loves his current job at Bain Capital and that taking the presidential leap is a family decision that can drag down a lot of loved ones along the way. He is referring, in large part, to his wife, Diane, an attorney who spent the bulk of her career, until recently, as a partner at the law firm Ropes and Gray.

A private person, she struggled with her husband's transition into the governor's office. There have been reports that Michelle Obama reached out to Diane Patrick to allay her concerns and to encourage her to let her husband run. Is that true? 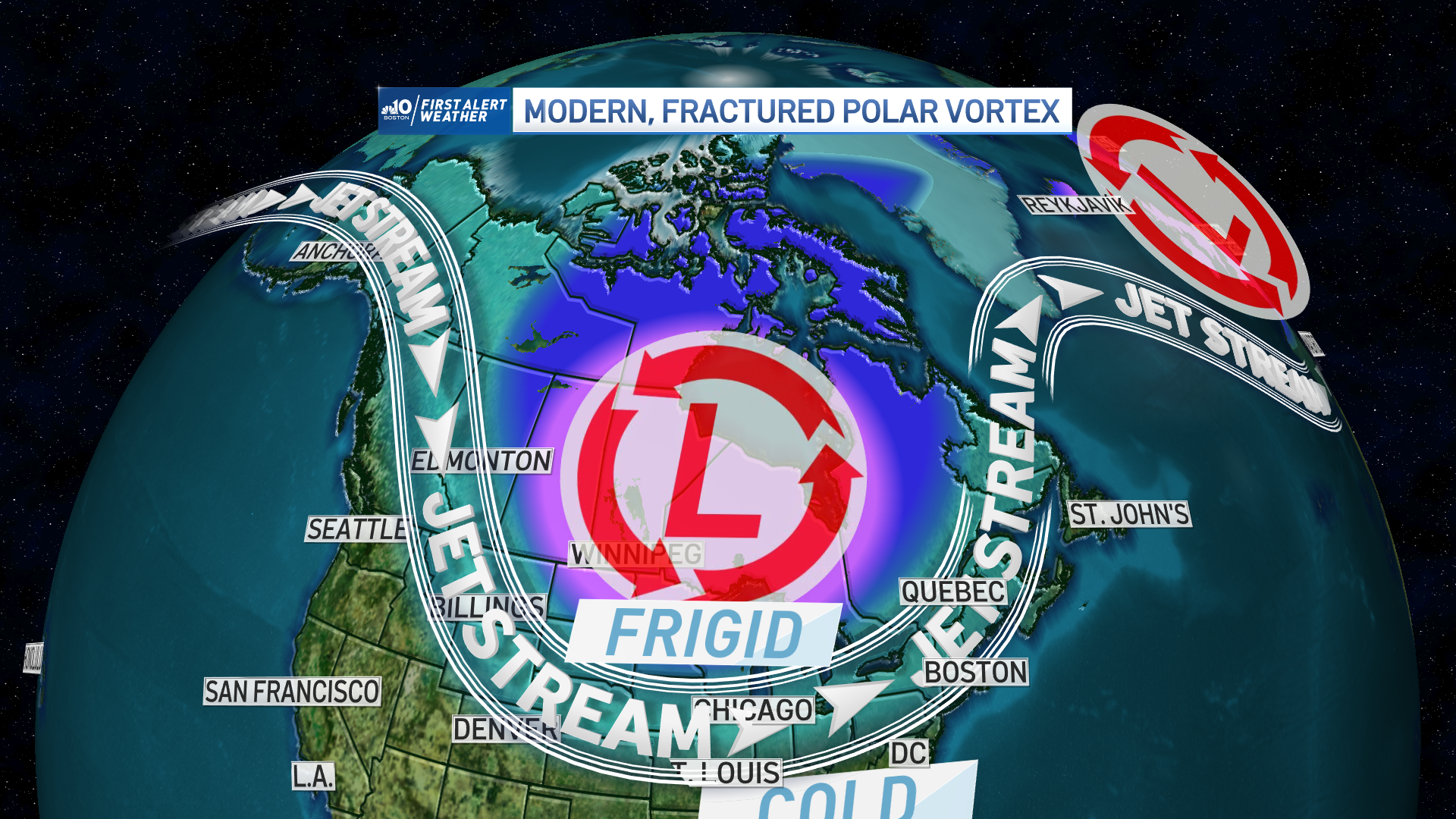 "We have talked to a lot of people, including ... the president and Mrs. Obama," Patrick said.

And is Diane Patrick on board for whatever decision her husband makes?

"No, no, no!" Patrick replied with a laugh. "Are you kidding? Have you met Diane?"

The former governor added that his wife definitely hasn't shut the door on a possible presidential bid.

Members of the Obama administration, such as senior adviser David Axelrod, have been more public with their opinions. Senior adviser Valerie Jarrett says a Patrick run is what her "heart desires."

"It's even more humbling to have hundreds of total strangers just lob messages of encouragement," Patrick said. "But you know, it's also important that I keep my head and I make a decision that's sober."

The connection to the Obama team could be a double-edged sword for Patrick, since some say they find him too similar to the former president for the 2020 cycle.

Hearing this, the governor laughed.

"It tickles me because you know, you never hear, well, you know, 'We can't have another white guy from Yale, whose name is Bush.' There's always going to be something, right?"

Others say Patrick is too kind, polite and thoughtful for the current political climate dominated by Donald Trump. Again, Patrick made light of the criticism.

"What a terrible thing to hear. Thank goodness my mother isn't alive to hear such a thing," he said.

Patrick says the decision isn't exclusively about whether he can win, as much as whether he has something to contribute.

And he says there are plenty of other Democrats who will run who have a lot to offer.

"when I look at that list, I think, it would be pretty tough to break in without being shrill, or sensational, or a celebrity," Patrick said. "And I'm none of those things."