Speaking from a COVID-19 vaccine clinic at the Encore Boston Harbor casino, Baker said the addition of walk-up slots at the Hynes Convention Center and Reggie Lewis Center in Boston, the DoubleTree Hotel in Danvers, the former Circuit City in Dartmouth, and malls in Natick and Springfield will make it easier for Massachusetts residents to access vaccines.

He said the state's Vaxfinder website will list the hours for each location and details associated with pursuing walk-up appointments later in the day Wednesday.

"This could be a great new chapter to the program overall, and paired with the targeted community-based effort that we're pursuing like this one here at Encore, we should be able to reach many more of our residents and build on the national-leading success we've had in distributing vaccines so far, which will help us further reopen our economy, protect our communities, and fundamentally provide a safe solution to so many people here in Massachusetts so that we can get back to normal," Baker said.

The Encore vaccine site is part of a regional collaborative of nine communities north of Boston partnering with Cambridge Health Alliance and Tufts University.

Massachusetts Gov. Charlie Baker toured the Everett casino Wednesday as the state shifts from mass vaccination sites to smaller community-based operations like the one at Encore.

Cambridge Health Alliance CEO Dr. Assaad Sayah said the collaborative is also in the process of launching a mobile vaccination program, and encouraged everyone to get the shot.

"That's the only way we can get past and beyond this," he said.

On Tuesday night, Baker touted the fact that Massachusetts has already surpassed the milestone of having over 70% of the state's residents with at least one shot. President Joe Biden has said his goal is to have all of America reach that goal by the Fourth of July.

Earlier this week, the state announced plans to close four of its seven mass vaccination sites by the end of June in favor of a more targeted approach to reach the roughly 30% of the state’s eligible population that has not yet received at least one dose of a coronavirus vaccine.

While there has been some hesitancy among people who have not yet been vaccinated, more often that not, it’s a matter of convenience, he said, and he wants to make it as easy as possible to get a shot.

Mass vaccination sites at Gillette Stadium, the Doubletree hotel in Danvers, the Natick Mall and the Hynes Convention Center in Boston will close at the end of June.

Baker stressed, however, that there are still plenty of appointments available at all four sites.

The walk-up appointments will be added to sites like the Hynes Convention Center and the Natick Mall. 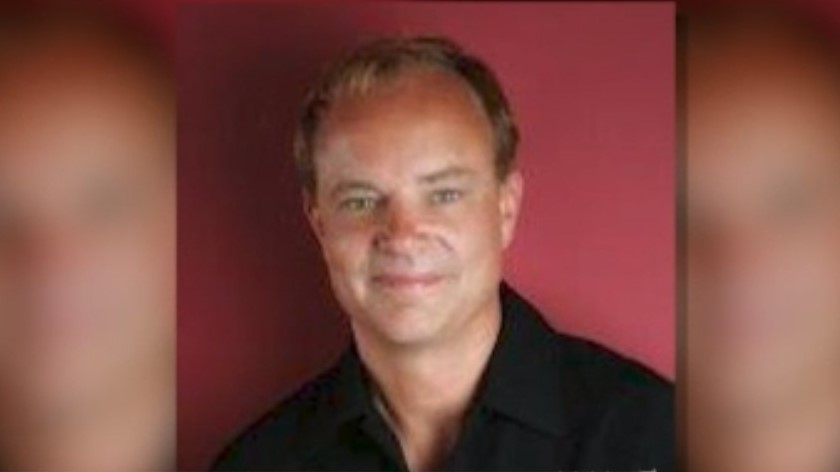 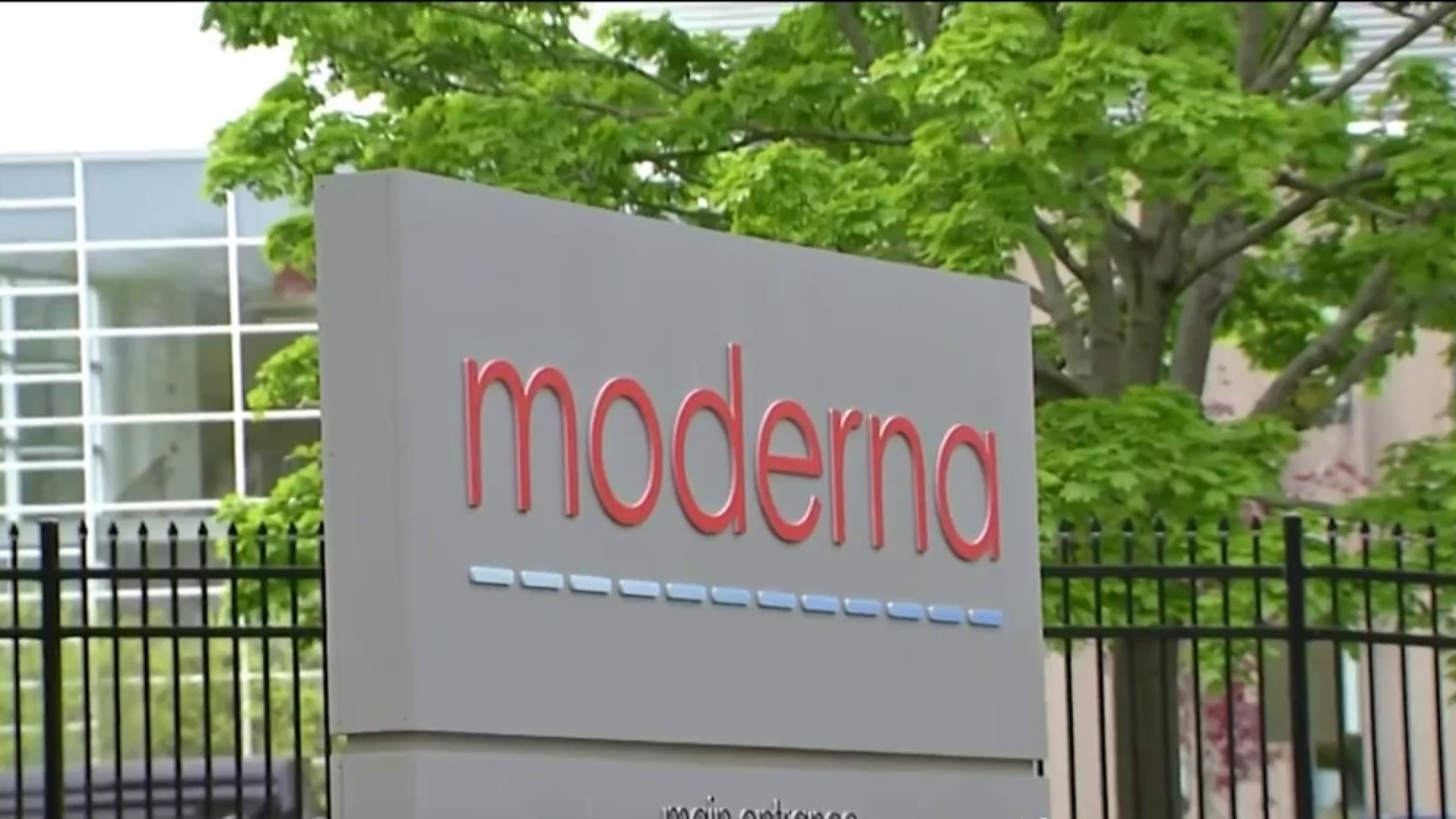