Gov. Charlie Baker unveiled a proposal on Thursday that would legalize and tax betting on professional sports online and at casinos in Massachusetts.

Baker, a Republican, announced that he would file legislation allowing the Massachusetts Gaming Commission to license the state's three casino operators to offer both on-site and online betting.

The proposal would also allow other online entities, such as daily fantasy sports operators, to be licensed for sports wagering. 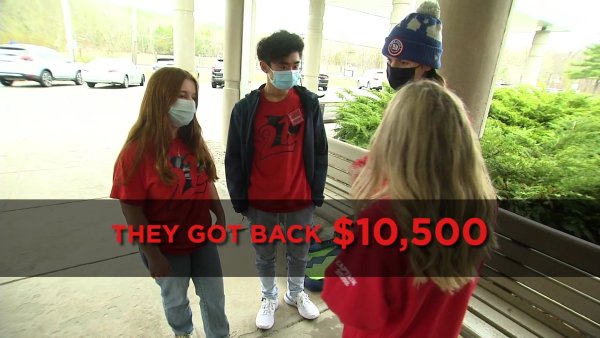 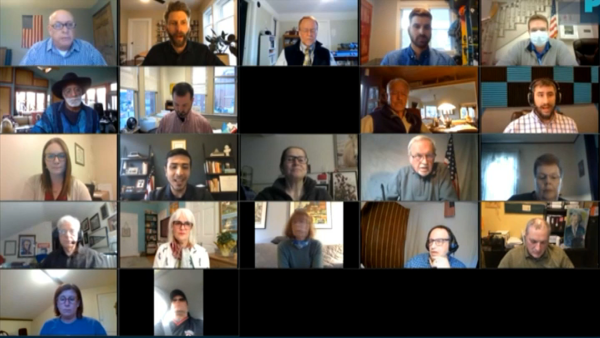 "Our legislation puts forth a series of commonsense proposals to ensure potential licensees are thoroughly vetted and safeguards are in place to protect against problem gambling and illegal activity," Baker said in a statement.

Baker's proposal would put a 10 percent tax on sports wagering inside casinos, while online bets would be taxed at 12.5 percent. The gaming commission, which regulates casino gambling, would oversee sports betting.

Administration officials estimate the taxes would raise $35 million in the state's next fiscal year, with the proceeds from the taxes going toward local aid for cities and towns.

Daily fantasy sports contests, already legal but untaxed in Massachusetts, would also be subject to the 12.5 percent tax to "level the playing field" under Baker's plan.

The governor's proposal would not allow betting on college sports or other amateur sporting events.

James Chisholm, director of global public affairs for Boston-based daily fantasy sports operator DraftKings, called Baker's plan "thoughtful," and said that the company looked forward to working with the governor and lawmakers to approve a bill in the coming months.

"Legal, regulated mobile sports betting provides the best mechanism to not only protect consumers, but to eliminate illegal offshore gambling, ensure game integrity, generate new revenue for the Commonwealth and fuel the growth of Massachusetts' sports-tech sector," Chisholm said in a statement.

Massachusetts lawmakers have so far taken a cautious approach to sports betting. House Speaker Robert DeLeo asked a committee chaired by Rep. Joseph Wagner, a Chicopee Democrat who was one of the chief architects of the 2011 Massachusetts law that legalized casino gambling, to study the potential ramifications of legalizing gambling on sports.

A bill similar in many respects to Baker's proposal was filed in the state Senate earlier this week by Sen. Brendan Crighton, a Democrat from Lynn.

Baker told WGBH-FM on Thursday that his proposal was modeled after a law in New Jersey, the first U.S. state to legalize sports betting following the Supreme Court ruling. New Jersey officials reported nearly $1 billion in sports wagers within the first 6 months of the law.

Massachusetts' first resort casino, MGM Springfield, opened last summer. The state's only slots parlor, in Plainville, has been operating since 2015.

Marlene Warner, executive director of the nonprofit Massachusetts Council on Compulsive Gambling, said the organization will urge lawmakers to set aside revenue for treatment and prevention of gambling addiction, and take other steps to prevent a spike in compulsive gambling if betting on sports becomes legal.

Research suggests about 2 percent of the state's residents have a gambling disorder, according to Warner, and another 8 percent are at risk.

"Anecdotally, there are a lot of people suffering and hitting crisis points," she added.