Harvard, already the nation's wealthiest university, grew its endowment to more than $53 billion in the latest fiscal year, the Ivy League school reported in its annual financial report released Thursday.

The $11.3 billion in growth over the the previous fiscal year was driven by a 33.6% return on its investments.

"Public and private markets both continued their strong performance, which allowed the endowment to not only increase its distribution to the university, but also continue to grow during this critical time when pandemic-related financial pressures challenge all of higher education," Narvekar wrote in his report.

Recent Massachusetts high school graduate Verda Tetteh is off to Harvard University this fall - and helping some of her fellow classmates along the way. We spoke to Tetteh about why she declined a $40,000 scholarship and asked it be given to other kids headed to community colleges.

The university used $2 billion in endowment returns during the year to fund its operating budget. 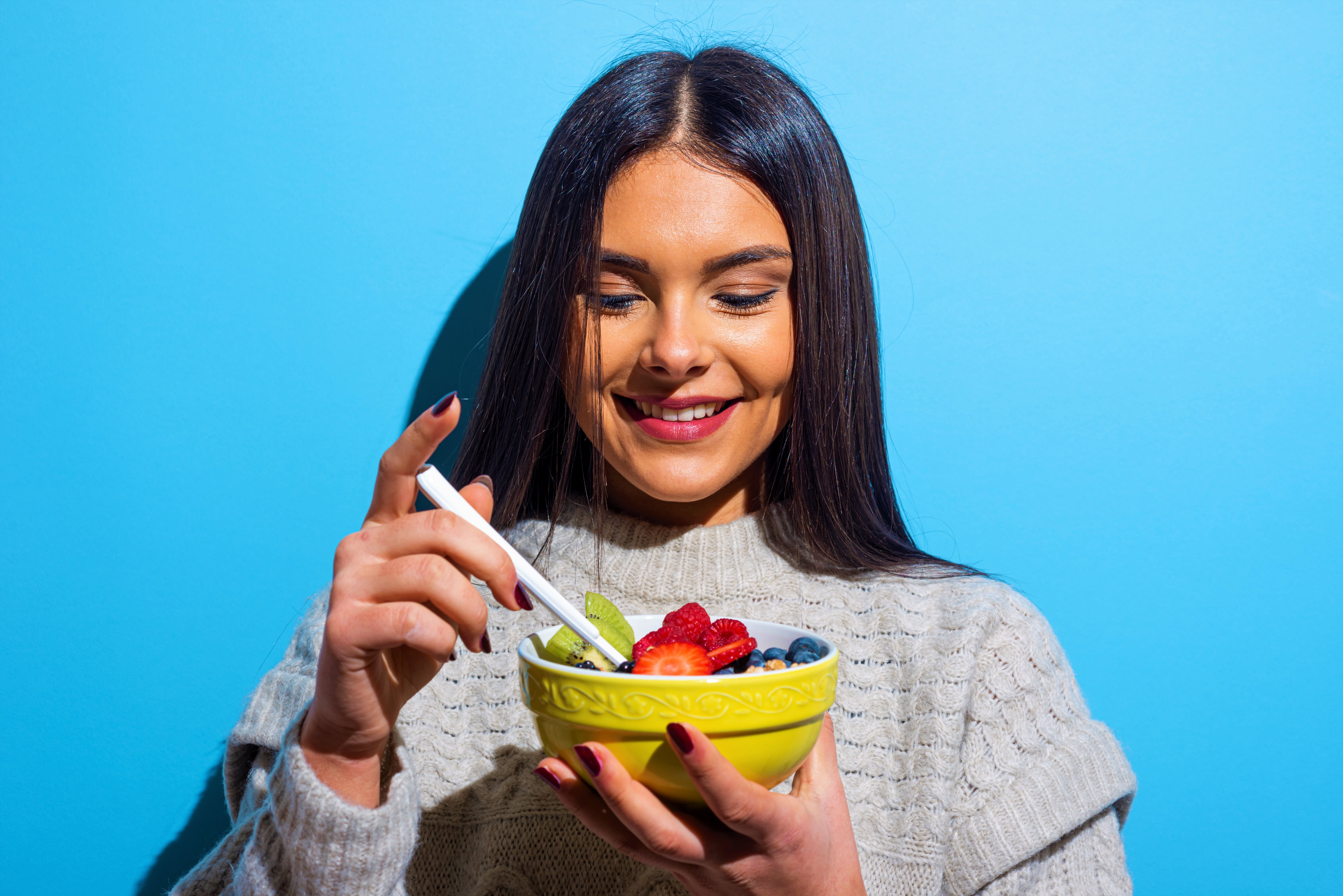 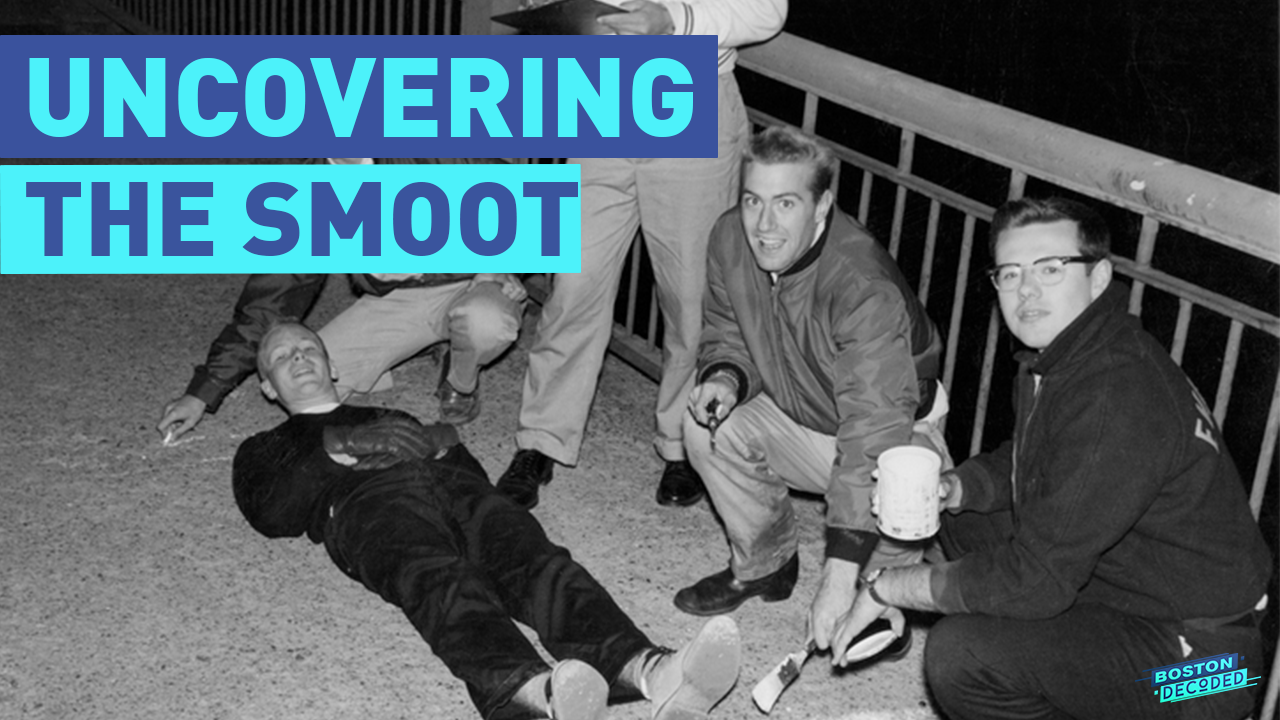