Here's What Julian Edelman Said in His Farewell Video

Longtime Patriot Julian Edelman confirmed his retirement in an emotional video message that was filmed in the center of Gillette Stadium in Foxboro, Massachusetts.

For more than a decade Edelman lived the ultimate NFL underdog story, going from undersized college quarterback to a favorite option of Tom Brady on three Patriots' Super Bowl-winning teams. He says he'll leave the league after giving everything he had to the sport. Citing a knee injury that cut his 2020 season short after just six games, Edelman announced that he is retiring from the NFL after 11 seasons.

Earlier in the day, the New England Patriots terminated the contract of the Super Bowl 53 MVP after the receiver failed a physical, a move that was seen as a possible precursor to his retirement.

Later Monday, No. 11 confirmed his retirement in an emotional video message that was filmed in the center of Gillette Stadium in Foxboro, Massachusetts.

It brings an abrupt end to the 11-year New England tenure of the 34-year-old, whose fingertip catch helped complete the Patriots' historic Super Bowl 51 comeback win over the Atlanta Falcons. 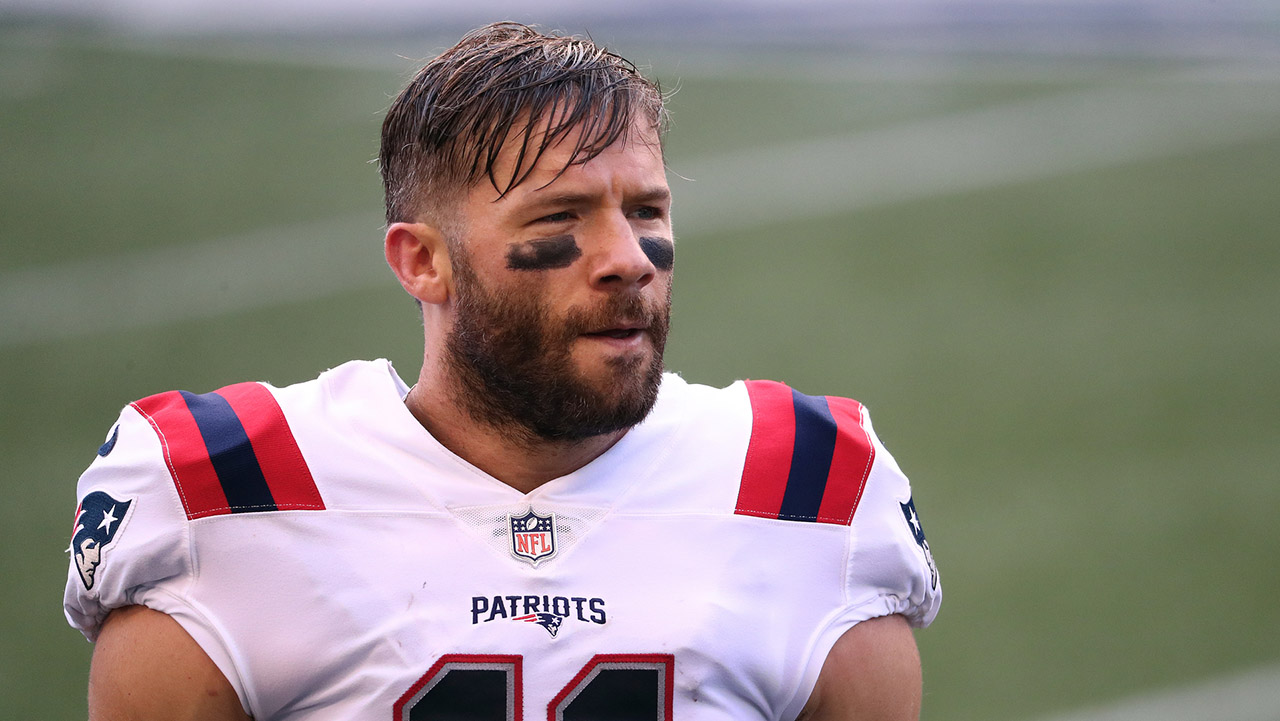 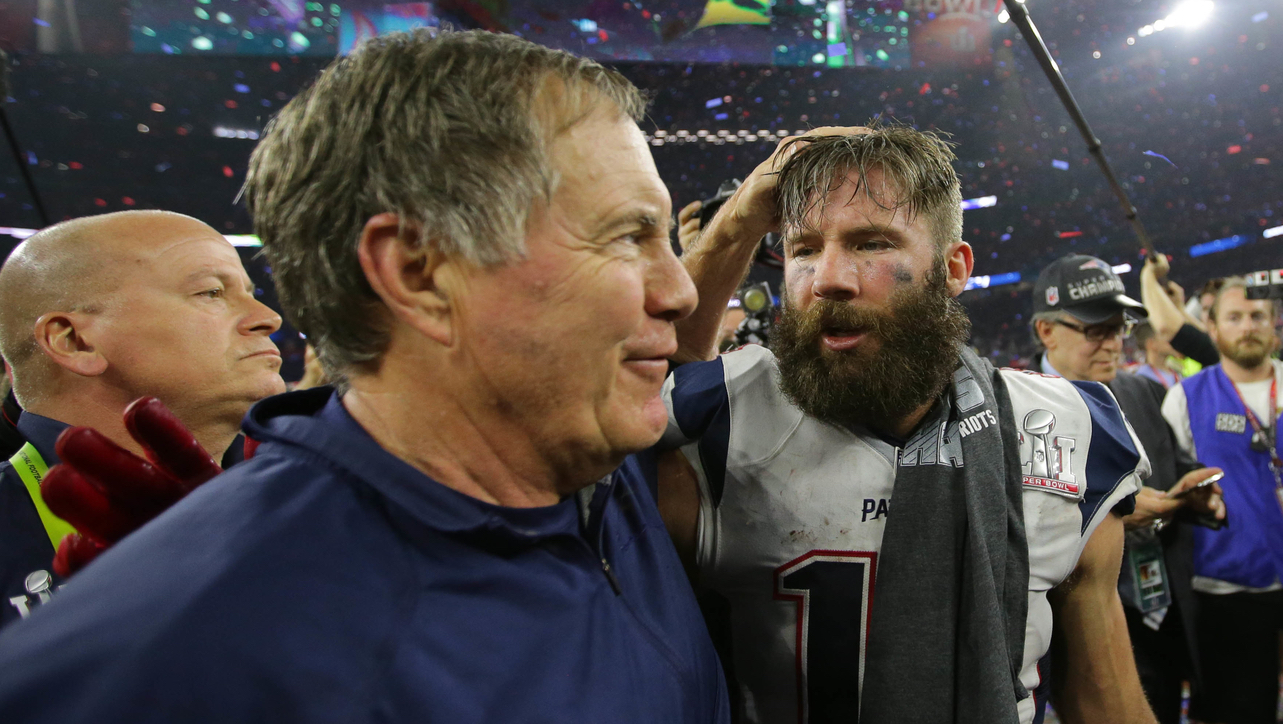 Here's what the longtime Patriot had to say as he fought back tears in the video shared on social media:

"Nothing in my career has ever come easy, and no surprise, this isn’t gonna be easy either. Now I’ve always said I’m gonna go until the wheels come off, and uh, they’ve finally fallen off. Due to an injury last year, I’m making my official announcement of retirement from football. It was a hard decision, but the right decision for me and my family. And I’m honored, and so proud, to be retiring a Patriot. There are a million people I have to thank. Mr. Kraft, the Kraft family, I’ve learned so much from you guys on and off the field. Coach Belichick, you gave me my opportunity, I’ll always love you for that. My teammates, we've gone to war, we’ve lost some, we’ve won some, you guys will always be my brothers. To all my coaches that I’ve played under, I appreciate all your insight, all your hard work, all your knowledge. To the entire Patriots organization, from the meal ladies to the people that clean up after us, to the people in the hallways, the training staff, the strength staff, we share so many awesome memories that I’ll never forget. And of course my family, you guys have always had my back. It’s been the best 12 years of my life. It’s a helluva run. And I can’t forget you Patriot Nation, you guys have welcomed me and my family to a region we do not know, we didn’t know, but now I am one of you. I’m gonna leave you guys with two words: Foxboro forever."

After he's done talking directly into the camera, Edelman gets up out of his chair and walks off on the field before words plaster the screen saying, "It's been a helluva story. Thanks for everything."

The video ends with Edelman looking at his watch, saying "beam me up," and then he's gone.

You can watch the "Foxboro Forever" message below: