The highest court in Massachusetts in a decision released Tuesday sided with a former firefighter who has been involved in a yearslong battle with the town of Brookline over what he said was a racist work environment.

The Supreme Judicial Court said the town was wrong when it terminated Gerald Alston, who is Black, after he refused to return to work and stopped communicating with the department, which he said was due to a fear of working in a racially hostile environment, The Boston Globe reported.

"We conclude that the commission's determination that the town lacked just cause to discharge Alston is supported by substantial evidence," the court wrote.

"This reaffirms my trust in the judicial system," Alston, 53, told The Associated Press. "It feels good to know that someone has finally listened."

His case was part of a wider quest by African Americans for justice, he said, referencing the recent George Floyd case in Minnesota, in which a former police officer was convicted of murder.

More on the fight for racial justice 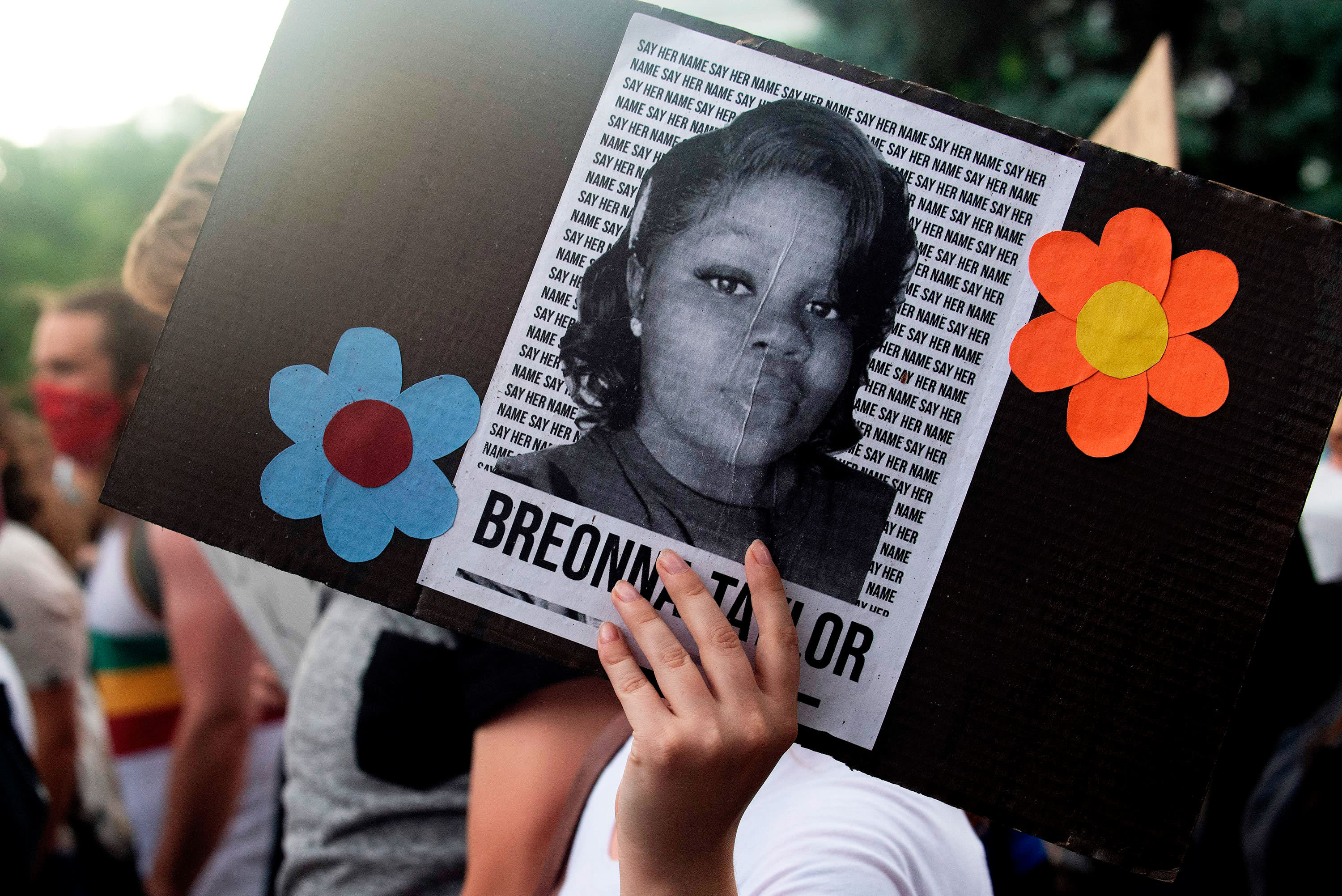 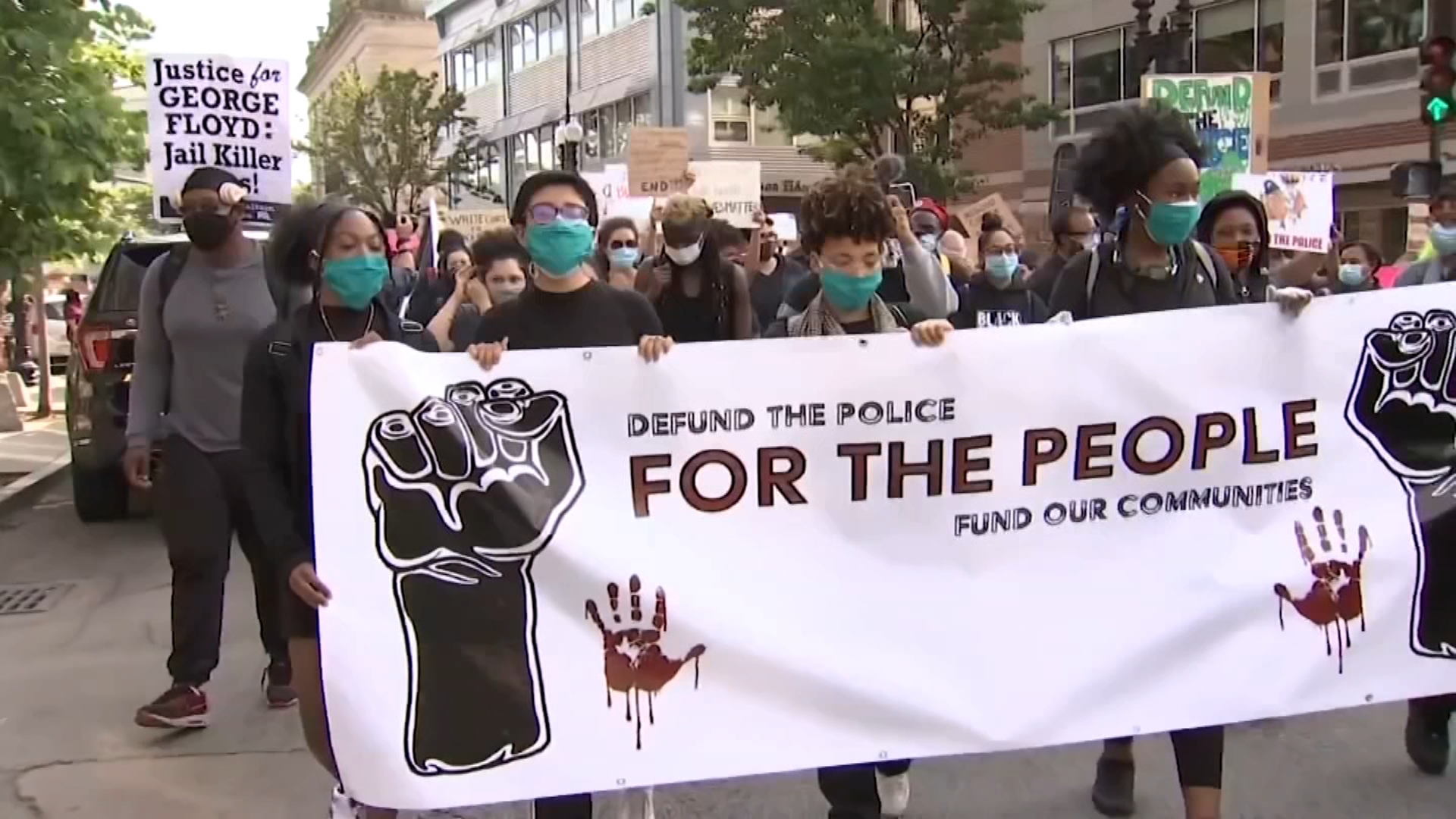 The ruling expanded civil rights protection in the workplace for government employees. The court authorized the Civil Service Commission to consider discriminatory work practices and the harshness of the work environment when reviewing a municipality's decision to fire someone.

"The commission may find that the employer is responsible for the intolerable workplace conditions, including racist and retaliatory acts, that have rendered the employee unfit to perform his or her duties and resulted in the employee's discharge, and therefore the employee's unfitness is not just cause for his or her termination," the court wrote.

The dispute dates to 2010 when Alston's superior mistakenly left a voicemail for Alston in which he referred to a motorist who had cut off his son with a racial epithet. The supervisor apologized but was subsequently promoted.

That incident and others led Alston to use cocaine and marijuana to deal with his anxiety and anger and led to a diagnosis of "adjustment disorder," according to the court.

Alston, a firefighter since 2002, was fired in 2016, but received back pay from the town based on the Civil Service Commission's reinstatement order, said his attorney, Brooks Ames. He has technically been on paid leave since, he said.

Alston said even though he has been reinstated he would not go back to the department because of the hostility he would continue to face. "Do I go back to the lion's den? I can't," he said. He said he would like to find a job as a fire inspector.

Bernard Greene, chair of the Brookline Select Board, said he had not read the ruling and declined comment to the Globe.

Alston also filed a federal civil rights suit against the town, which was dismissed in district court, but was appealed, Ames said. That appeal is pending.