The Massachusetts Task Force Urban Search and Rescue team, a FEMA group based in Beverly, demonstrated how crews were searching for survivors after a condo collapse in Surfside, Florida

As first responders in Florida sifted through the rubble of a deadly condo collapse, Massachusetts crews demonstrated what goes into the recovery effort.

The partial collapse of a 12-story building in Surfside, near Miami, left at least one person dead and scores unaccounted for.

The Massachusetts Task Force Urban Search and Rescue team, a FEMA group based in Beverly, gave NBC10 Boston a first-hand look at what teams are up against in Florida.

"It's always a race against a time," said Mark Foster, who leads the Massachusetts team.

Miami-Dade County Mayor Daniella Levine Cava confirmed Thursday afternoon that 102 people had been accounted for after part of a 12-story condominium building collapsed around 2 a.m. Thursday. Late Thursday, officials were still trying to locate at least 99 people who were unaccounted for.

Crews in Beverly use a pile of concrete and rubble to simulate a garage or building collapse.

"They start searching the voids," Foster explained. "They start yelling first: 'Is anybody still alive? Can you hear me?'"

The crews search for those voids – or pockets of space created by the falling concrete and debris – that may hold a person waiting for help.

A hole is drilled through the concrete and a camera is put in to see what is inside.

"There's LED lights in there," Foster said. "I can communicate."

Responders in Florida would be using dogs to sniff out survivors as well. Survivors can potentially live for days in pockets of rubble, Foster said.

Massachusetts Task Force Urban Search and Rescue has more than 200 trained volunteers ready to respond to disasters like hurricanes and building collapses.

South Florida has two search-and-rescue teams. The Massachusetts unit does not think it will be called to help unless there are extenuating circumstances.

Foster said the Florida collapse aftermath reminded him of the building rubble from 9/11.

"Our big collapse was the World Trade Center almost 20 years ago," he said.

More on the Mass. 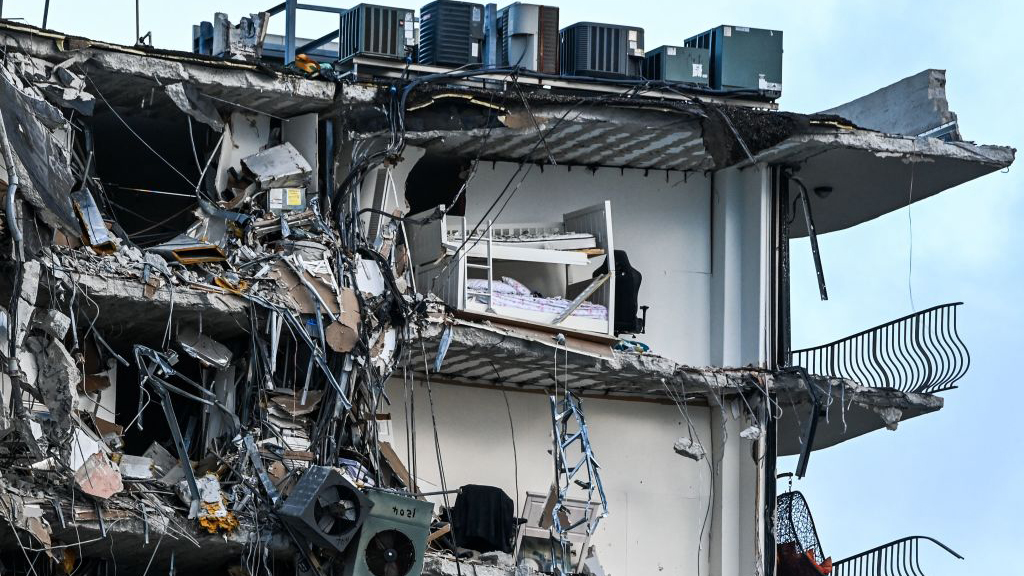 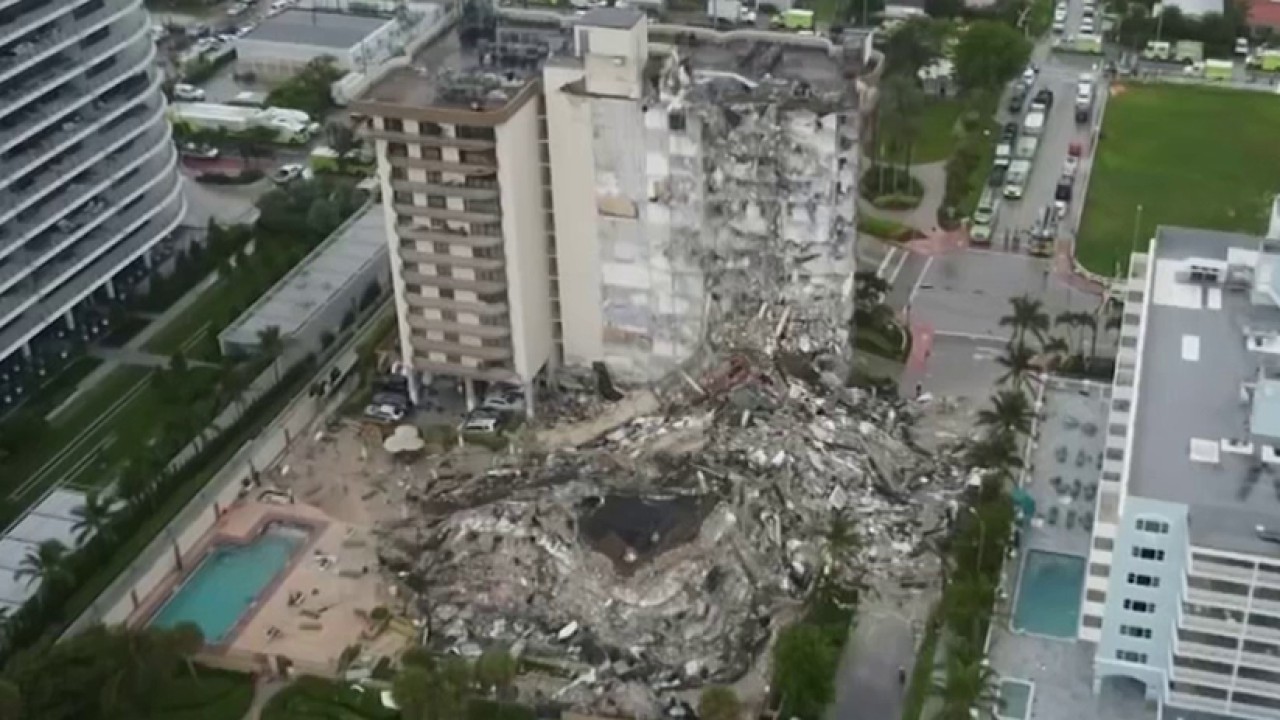 After Fla. Collapse, Boston Building Official Says to Be ‘Vigilant, But Not Panicked'