The identities of the father and son who were killed in a two-vehicle crash on Saturday have been released by Worcester County's District Attorney office.

The father and son who suffered fatal injuries have been identified as Edwin A. Sosa Acevedo, 34, of Attleboro, and 15-year-old Christian Sosa.

Sosa Acevedo and Sosa were pulling out of a restaurant parking lot on Uxbridge Road in Mendon when they collided with a Ford F-350, causing their car to fall into Lake Nipmuc, submerging the two of them in the water.

After a dive team was deployed to rescue Sosa Acevedo and his son, the two were taken to Milford Hospital where they were pronounced dead.

The driver of the Ford F-350 was also taken to the hospital, but didn't suffer any serious injuries. 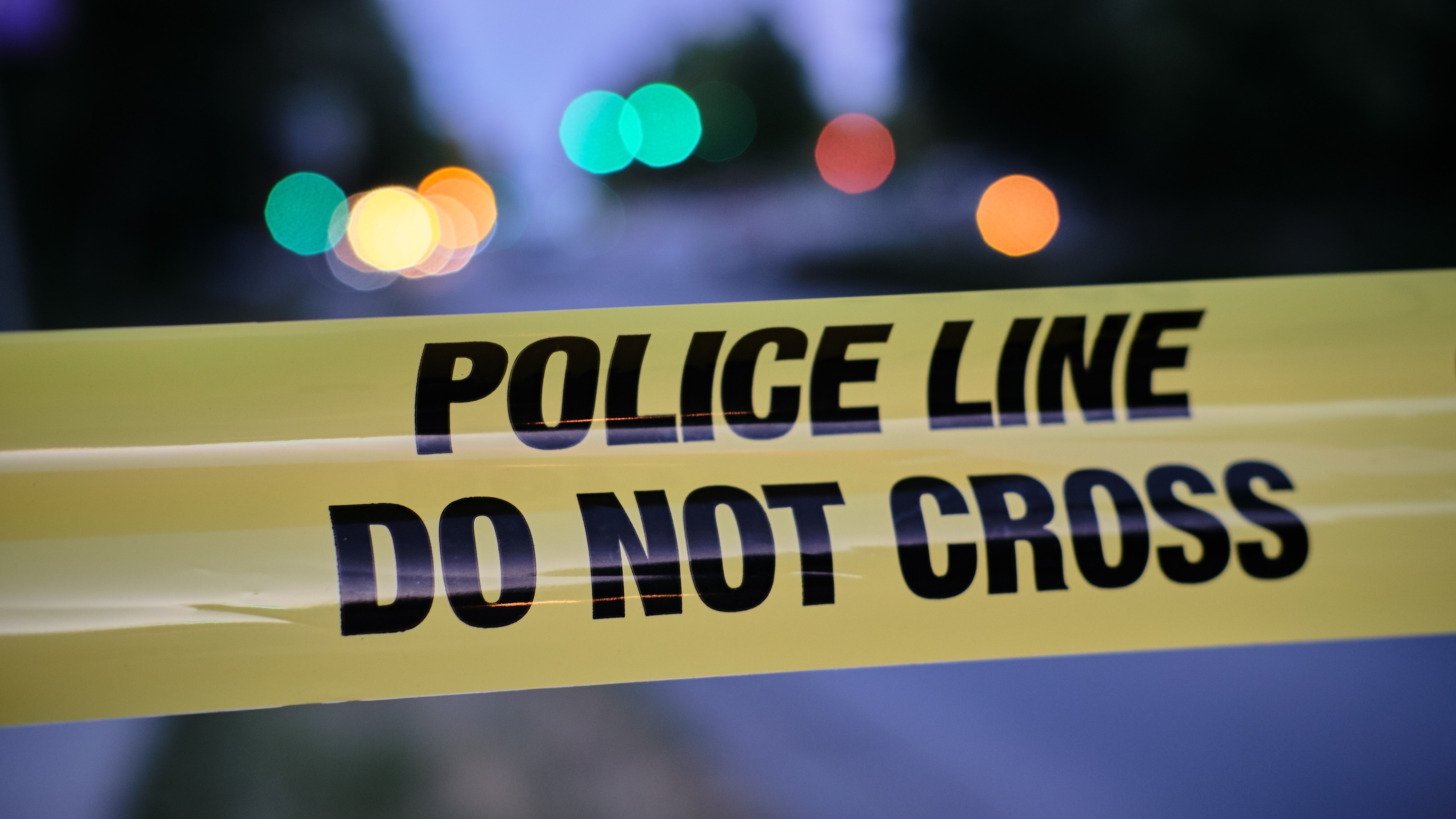 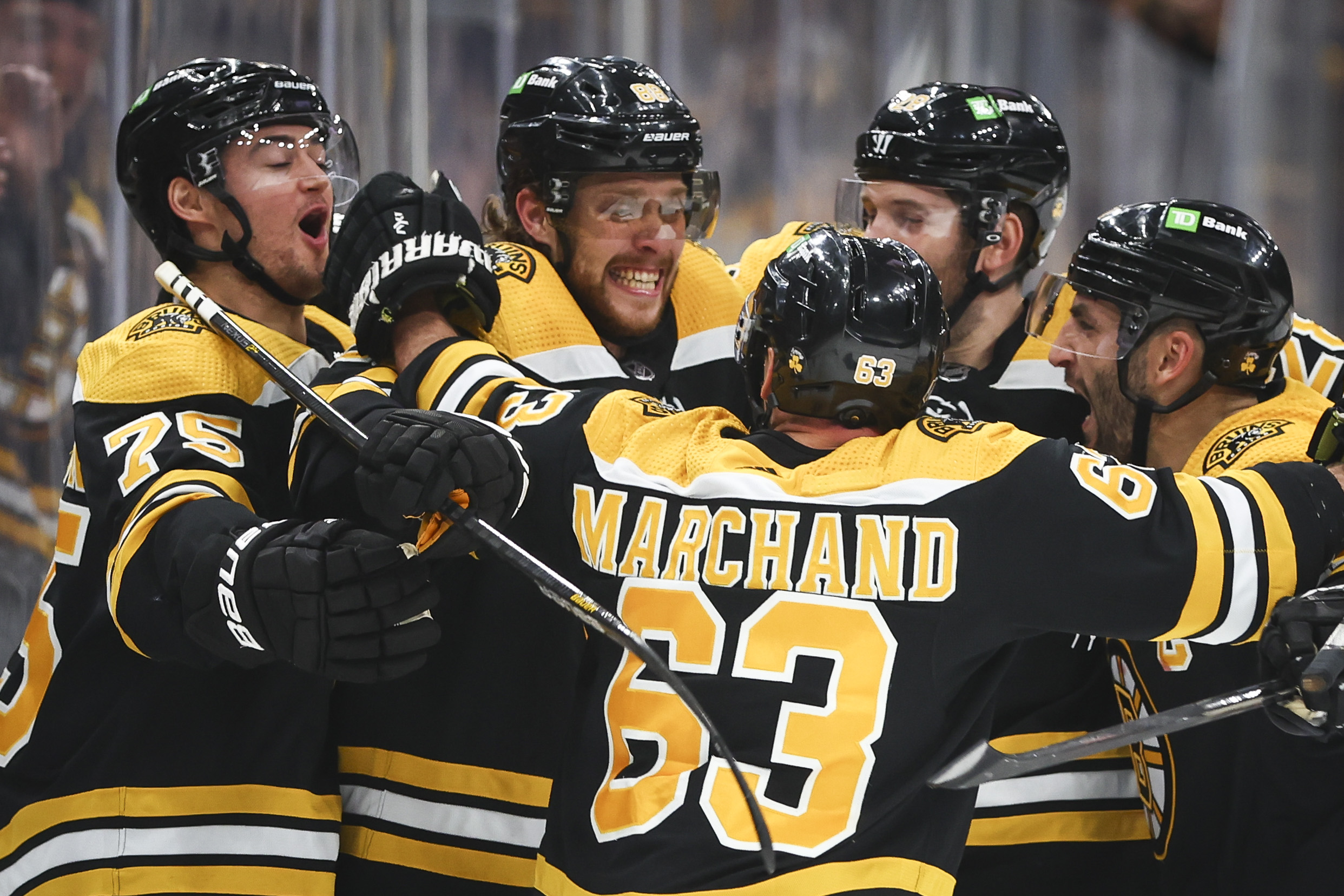