The bill would ban chokeholds and racial profiling in law enforcement, create a Police Officer Standards and Accreditation Commission

The Massachusetts Senate continued debate Monday on a bill backers say would increase police accountability, in part by imposing limits on the "qualified immunity" that now shields officers from civil prosecution.

The bill would ban chokeholds and racial profiling in law enforcement, create a Police Officer Standards and Accreditation Commission, and place a moratorium on facial surveillance technology. It also would prohibit excessive use of force by law enforcement, create a duty to intervene for any officer who observes another officer using excessive force, remove evidence preservation as a reason for so-called no-knock warrants, and restrict use of crowd control tools.

Its most contentious measure would limit qualified immunity so an officer could be held civilly liable for excessive use of force.

The measure has come under criticism from police unions and their supporters who argue that officers should not have to worry about potential lawsuits while on patrol.

Democratic U.S. Rep. Ayanna Pressley has defended the push to limit qualified immunity, however, calling it a "barrier to accountability."

"In any other occupation in America, there are standards of conduct and consequences for violating them — doctors can be sued for malpractice, lawyers can be sued for negligence. Policing should be no exception," Pressley said in a written statement Saturday.

"How do you craft a policing reform bill where police are not at the table?" he asked. "This bill significantly changes the way they do business." 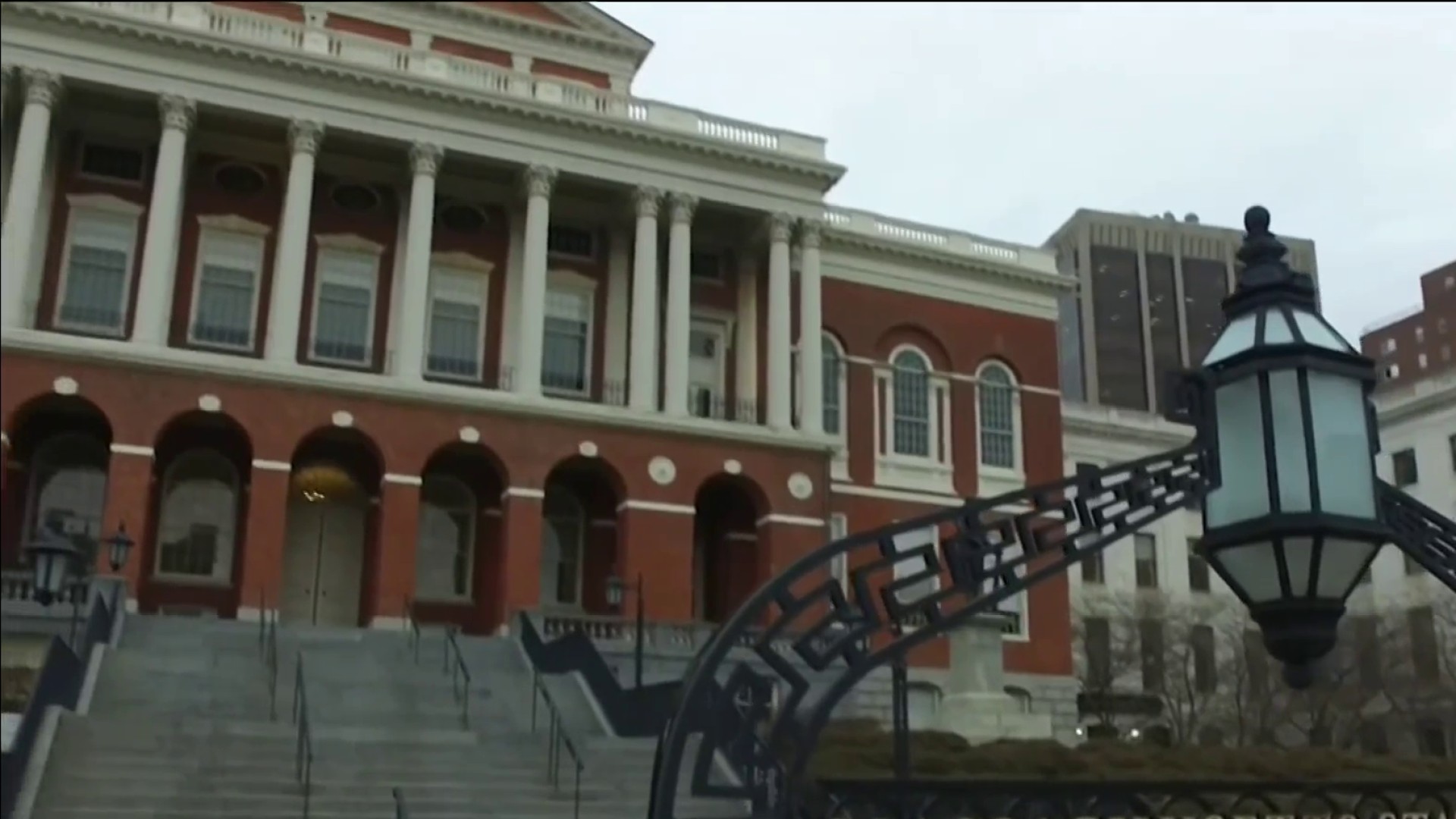 Debate on the Senate bill was delayed several days by a Republican lawmaker. Another bill filed last month by Republican Gov. Charlie Baker would require that police be certified in Massachusetts.

Baker's bill would allow for the decertification of officers who engage in excessive force, including chokeholds, or who fail to intervene if they see another officer using excessive force. Massachusetts is one of only a few states without a statewide law enforcement certification program.

"I believe the principles we share in common present a rare opportunity to act quickly and concisely to create a long-overdue system for certifying law enforcement officers," Baker said last week in a letter to state Rep. Carlos Gonzalez, a Springfield Democrat and the chair of the Massachusetts Black and Latino Legislative Caucus.

Gonzalez cautioned last week that attempts to expand the scope of the bill in the Senate could derail it before the end of the Legislature's formal session on July 31.

The bills are a response to statewide demonstrations following the May 25 killing of George Floyd at the hands of a white Minneapolis police officer.

"Tweeting 'Black Lives Matter' or offering prayers for the family is not enough," said Sen. Sonia Chang Diaz. "I think it's time for people to stand up and take a vote."