In a virtual press conference Wednesday, industry leaders discussed what organizers describe as "the potential loss of thousands of jobs" if Senate-backed changes to the state's film production tax credit become law.

The House and Senate versions of the fiscal 2022 budget each take different approaches to the credit, leaving the matter to be settled by a conference committee.

The House voted to eliminate the program's January 2023 sunset date to make the credit permanent. The Senate budget extends the sunset by four years and reforms the program requirements.

Under the Senate proposal, a production company would need to spend at least 75% of its filming budget or conduct at least 75% of principal photography days in Massachusetts, capping salaries eligible for the credit at $1 million and banning the transfer of the credits.

Hometown actor Andrea Lyman has consistently landed jobs in Massachusetts as the local film industry has grown over the years.

"We’re competing with a lot of other states and right now," Lyman said. "We’re doing well with the competition. We’re getting a lot of stuff in.”

But the changes proposed by the Senate would, "effectively kill the program by excluding virtually all feature films, TV shows, and streaming series," according to the opposing group. Industry leaders argue that if the measures pass, film productions would go to other states instead, costing Massachusetts thousands of jobs.

The film industry in Massachusetts has grown for years, but some are concerned that projects will move to other states.

“Hollywood has a list of features that they're looking for and locations to shoot," said John Rule of Rule Boston Camera. "If you take a couple of things off that list, they’ll go find somewhere else to shoot.”

“Our members in the movie division are the backbone of this thriving industry in Massachusetts,” Teamsters Local 25 President Sean M. O’Brien said. "Teamsters Local 25 strongly urges state lawmakers to protect the film tax credit that allows our members to earn a living and support their families.”

Since the Film & Television Production Incentive tax credit program was created in 2006, industry experts estimate over 270 productions have filmed in over 225 cities and towns, together spending more than $2.8 billion in Massachusetts.

Productions have bought goods and services from thousands of local businesses in over 265 cities and towns – over 75% of all communities in Massachusetts, according to the group.

State Sen. Mike Moore, D-Millbury, said he’s working to convince his colleagues to keep the tax credit in place and to have it approved by the end of the month so Hollywood has a firm commitment.

"The Senate passed language which has three to four items that the movie industry are telling us would kill their effort here in Massachusetts, and you'd probably end up seeing them leaving," Moore said.

Thousands of workers have returned to work on film and television sets across Massachusetts after months of being shut down due to the coronavirus pandemic. But under current law, the incentive program is scheduled to end in December 2022. 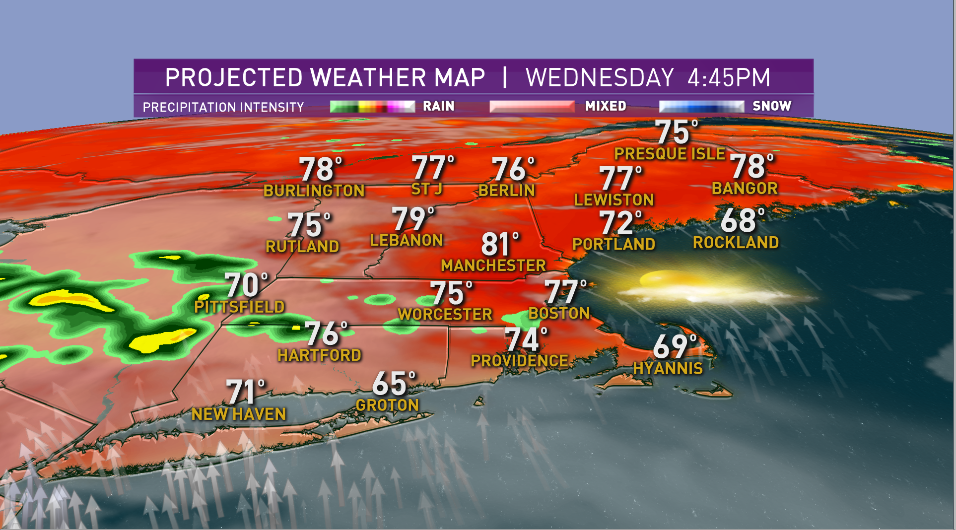 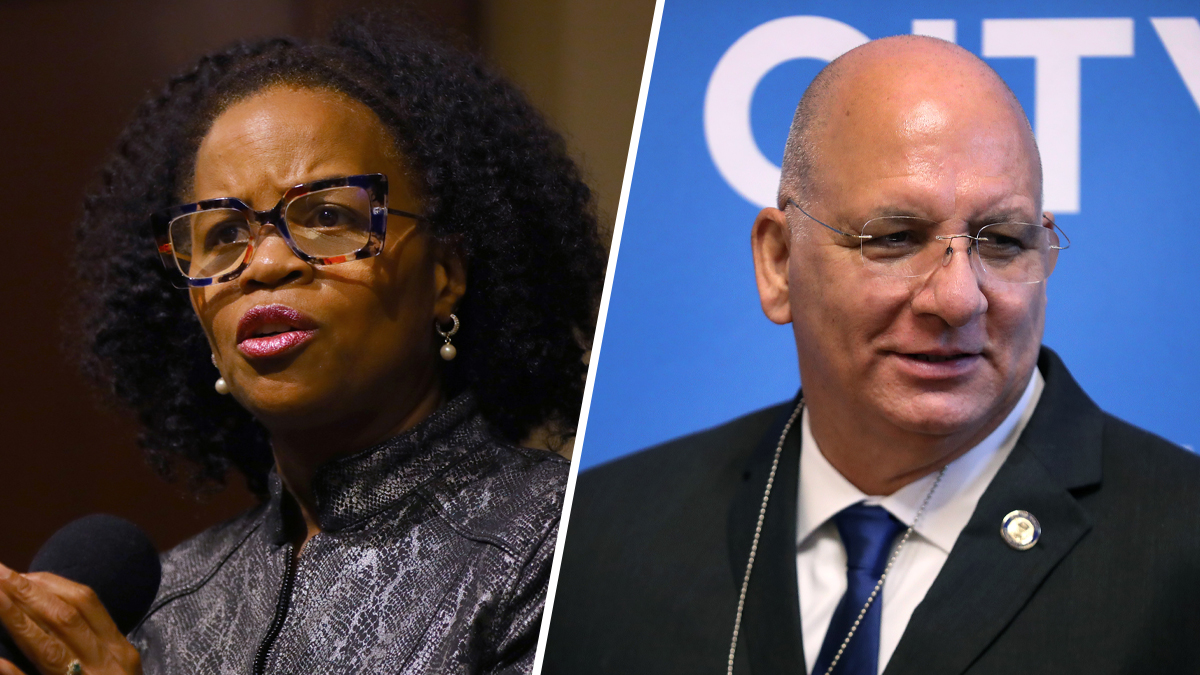