As gas prices continue their sharp ascent, rideshare drivers are struggling to keep up with costs.

Drivers who were picking up passengers at Logan International Airport say things have been tough lately, and the increase in prices is only making it worse.

Beth Griffith is right at home behind the wheel. Over the last seven years, she's driven for Uber, Lyft and DoorDash. She's never seen gas prices quite like this.

"It's the little guys like us that are really feeling the effects of this," she said.

Gas prices were already climbing, but they have been skyrocketing since Russia invaded Ukraine, and the U.S. ban on Russian oil imports is expected to fuel it further. 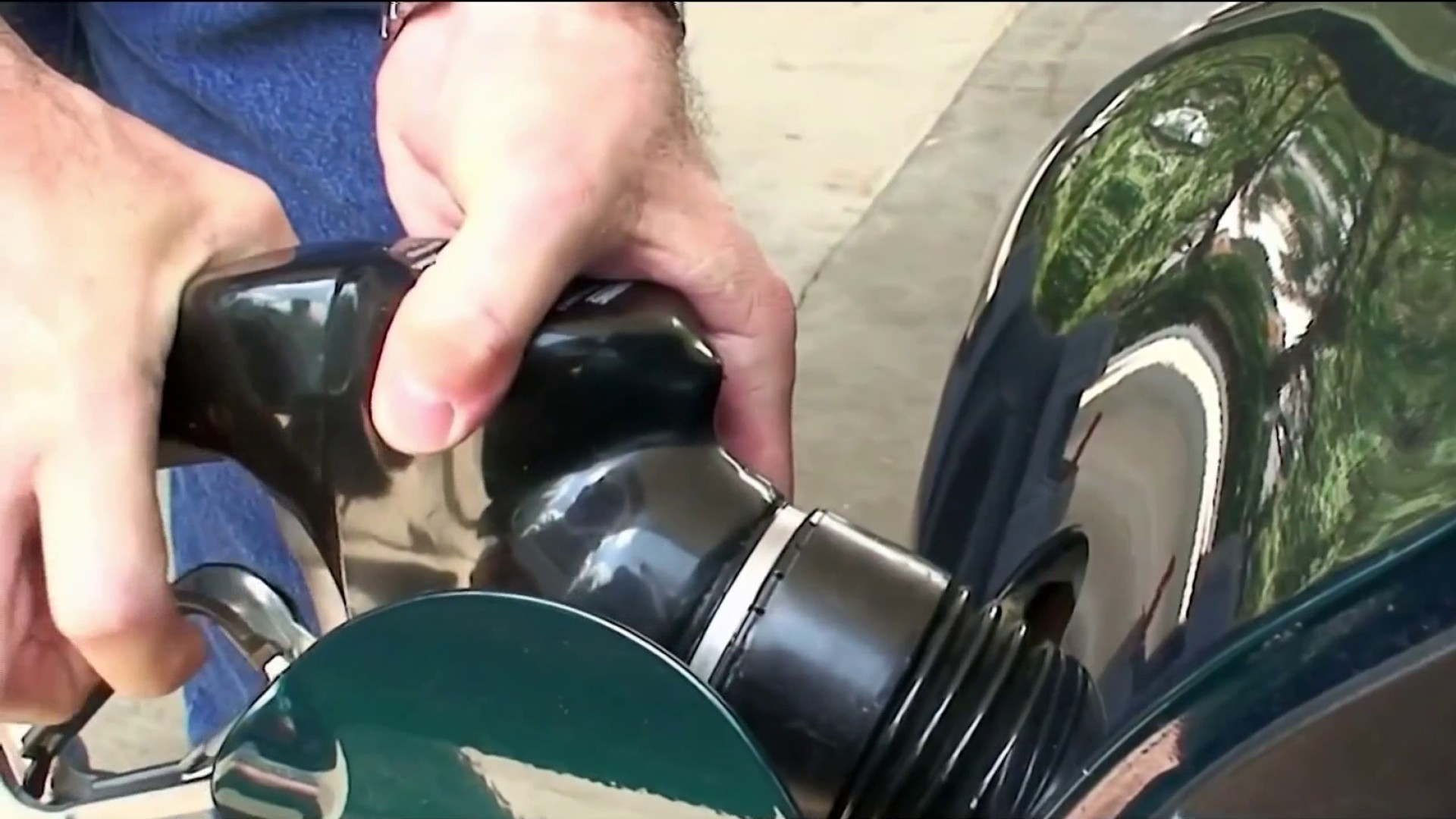 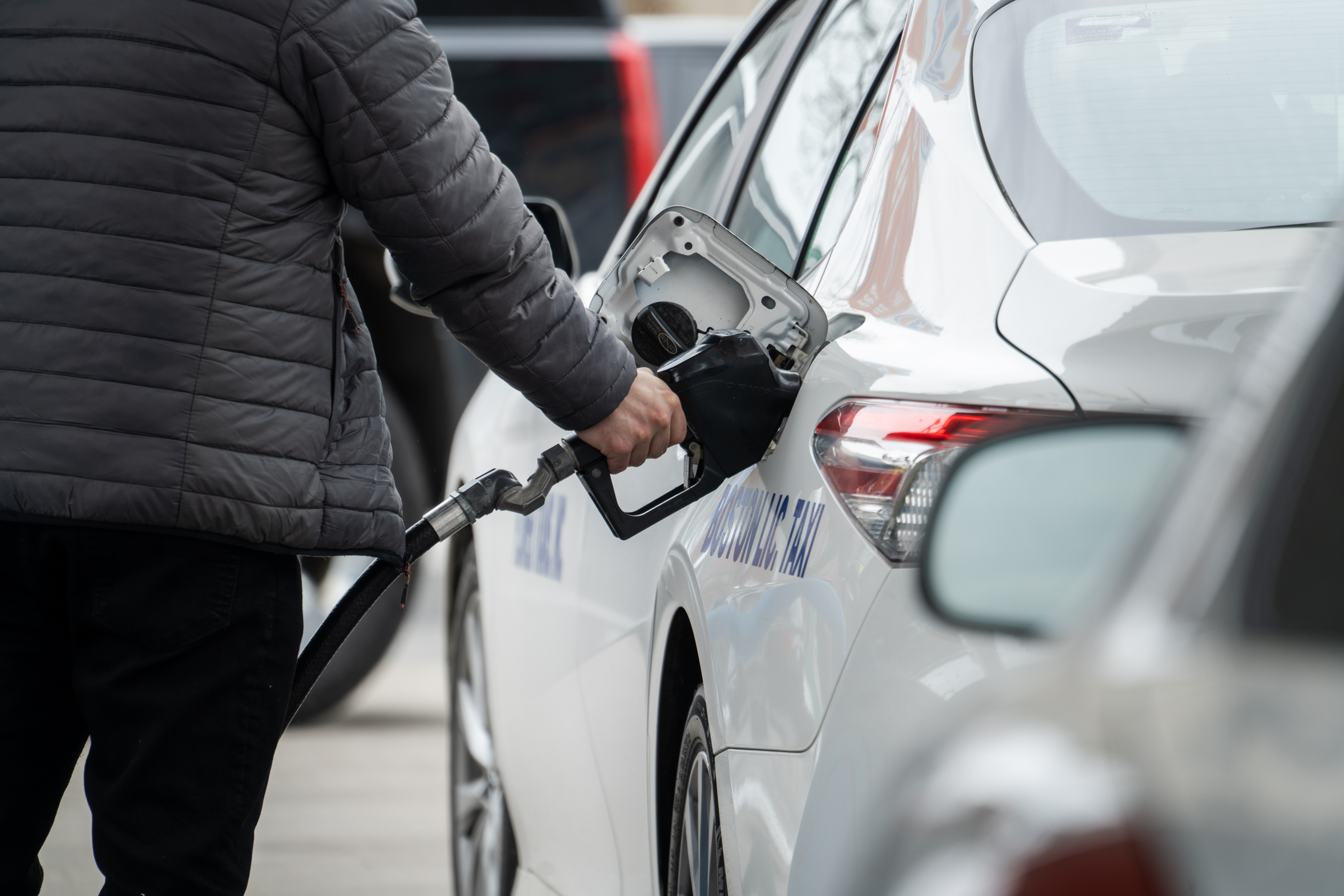 Griffith and others who drive for dollars are getting squeezed.

It's gotten so bad that Griffith recently parked her car, deciding she couldn't afford to continue on as a rideshare driver.

"We were already losing money, but now, it's making it even worse," she said. "It's cutting into our profit margins."

Both Uber and Lyft tell NBC10 Boston they've recently created fuel cash-back programs as a way of easing the burden, and both say they are monitoring gas prices closely.

"It's an enormous problem, and it's only getting worse," said State Rep. Peter Durant, R-Worcester.

Durant filed an amendment late Tuesday afternoon to repeal the state's gas tax, which amounts to 24 cents a gallon.

"I think people are looking for some relief, and this is just one of those ways that we, as a state government, can help provide that."

Uber and Lyft say more changes could come soon as they continue to talk with drivers.

Durant said a debate over repealing the gas tax in Massachusetts could begin as soon as Wednesday.