The team said its star running back's car was rear-ended about 11:30 a.m. Tuesday, and that he was not hurt. He was able to drive home after the crash.

The Florida Highway Patrol says Fournette was not at fault in the crash. 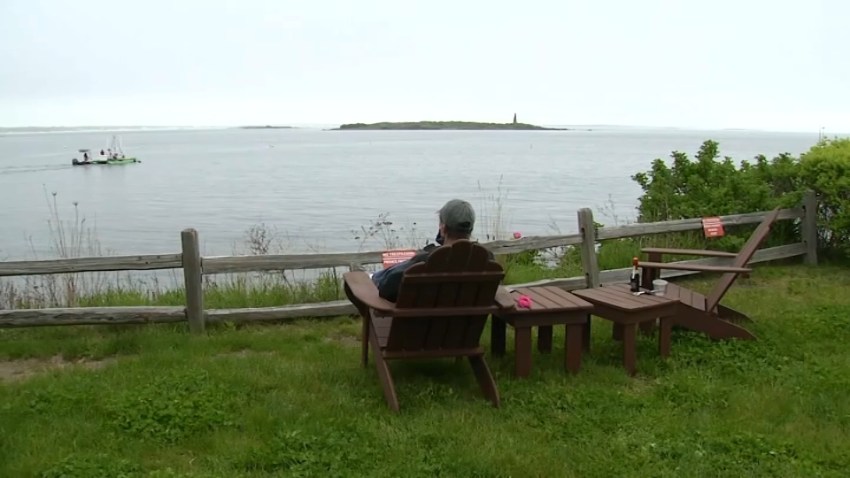 Fournette and the Jaguars play the New England Patriots on Sunday in the AFC Championship game.