J&J Confirms One Vaccine Batch Was Discarded, What Does That Mean for Mass.?

Johnson and Johnson says their "quality control" process identified a batch of their vaccine that did not meet their standards, and it had to be discarded.

It's a massive blow for the company, and many are wondering if it could affect us here in Massachusetts.

"Especially with the cases rising in Massachusetts and in the northeast, we really needed some relief in the form of being able to ramp up vaccination," said epidemiologist Dr. Shira Doron, of Tufts Medical Center.

The one-dose vaccine is considered a game changer, speeding up the vaccination process.

A spokeswoman for the state's COVID-19 command center, Kate Reilly, says they have not received any notice of delay in their shipment, adding it does not impact current appointments.

Reilly says they are prepared to work with the federal government to avoid any disruption in vaccine shipments.

Sanders says think of this like what happened at the Suez Canal, where one major error backs up the flow of J&J vaccines.

"I think if I was managing any of the states, I would really immediately rethink the allocations that we currently have because we simply don't know how long this is going to last," she said.

Dr. Doron says another question is how will this affect vaccine confidence?

"I hope that doesn't make people concerned about the safety of the vaccination," she said. "It is so important for everyone to be vaccinated when it's their turn." 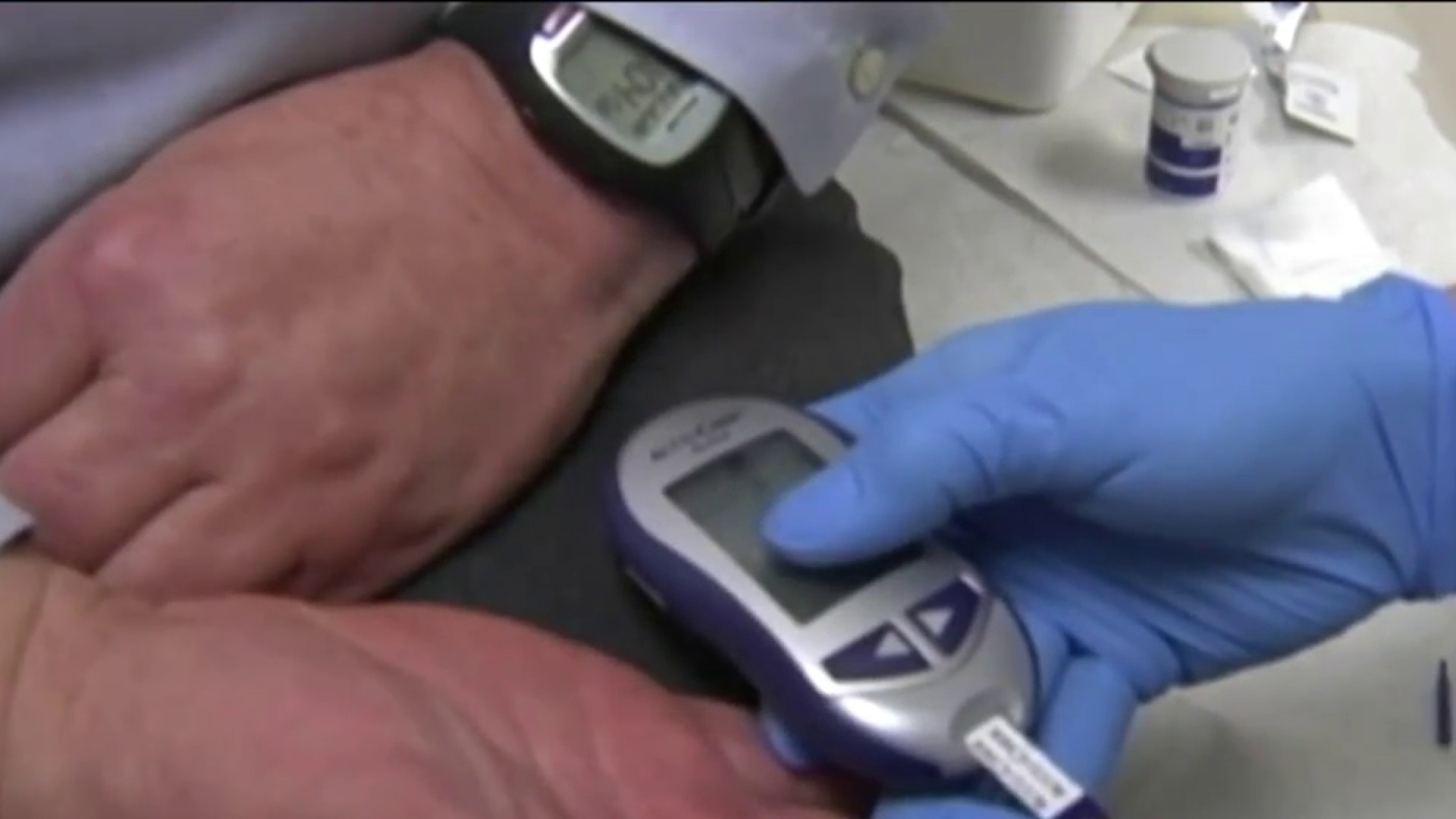 With rising hospitalizations and case rates in the Bay State, how does this impact a potential fourth surge? Doron says timing is important here. We are simply not vaccinating fast enough, our supply is too small, and this does not help, she said.

Two weeks ago when Baker announced the timeline of the vaccine, he said it was because of assurances he was getting from the feds specifically on the J&J vaccine.