NBC10 Boston/WBTS, NECN, Telemundo Boston/WNEU and NBC Sports Boston today announced that Laura Gremelsbacker has been named Vice President of Marketing and Branding. In this role, Gremelsbacker will be in charge of the overall operations and performance of the local businesses creative services, marketing and branding, including the news productions across multiple media platforms. Her first day in her new role will be Monday, August 23.

“We are pleased to welcome Laura to the Boston family. Her enthusiasm along with her innovative thinking brings a new vision to the landscape of our local businesses,” said Chris Wayland, President and General Manager, NBC10 Boston, NECN, Telemundo Boston and NBC Sports Boston. “Laura’s leadership skills and experience within WVIT and WRDM make her the right person to help us achieve new milestones. We look forward to having her join the Boston family.”

Gremelsbacker is a Connecticut native with nearly three decades of experience in broadcasting and marketing. She started her career in 1994 as a promotions producer at WFSB-TV 3 in CT before taking on the Creative Services senior producer role at NBC Connecticut. In 2014 she was named Director of Public Relations and Communications at NBC Connecticut before being promoted to Creative Services Director in 2016. Two years later, Gremelsbacker spearheaded the marketing campaign to support the launch of Telemundo Connecticut and Noticias Nueva Inglaterra to serve local Spanish-speaking news audiences across New England, including Connecticut.

During the past seven years, Gremelsbacker has been a key member of the Connecticut stations leadership team and has launched and managed their Connecting You and Te Conecta brands, First Alert Weather and Snow Monster, among others.  She’s also been instrumental in developing new programs like Kids Connection, and unique partnerships including Hartford Yard Goats and Westfarms Shopping Center. 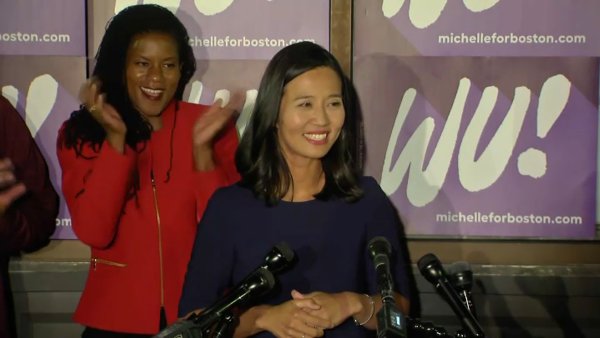 Gremelsbacker earned her bachelor’s degree in Communications and Public Relations from Central Connecticut State University. She will relocate to Boston.