The family of a teen killed when a series of natural gas explosions rocked communities north of Boston plans to file a wrongful death lawsuit against the utility company.

Attorney Doug Sheff told reporters Thursday Columbia Gas was reckless and should have to pay for last month's death of Leonel Rondon. 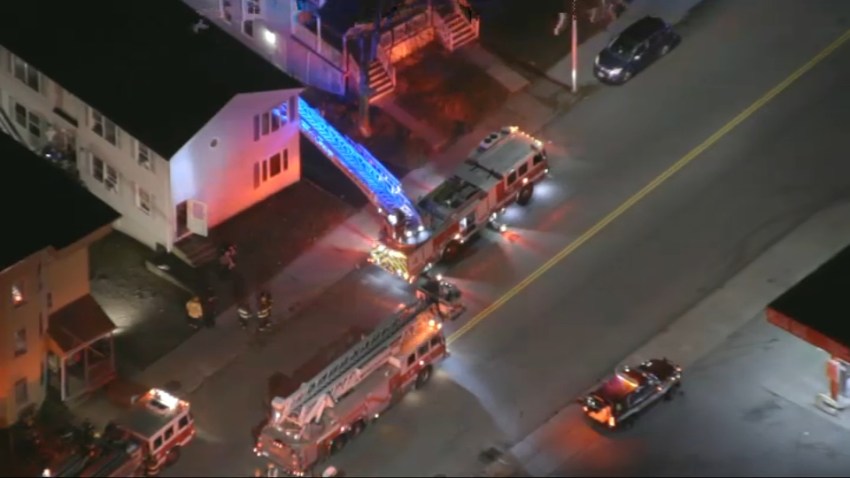 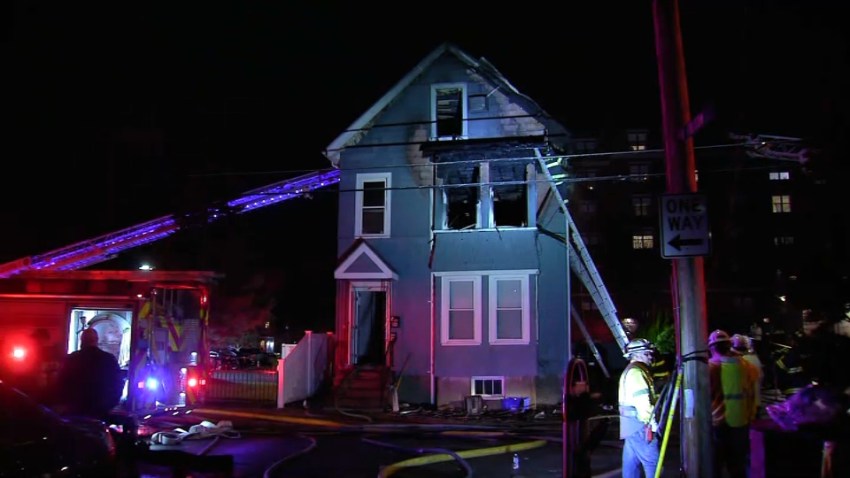 The high school junior died after the chimney of an exploding house crashed into his car and crushed him. He had received his driver's license just hours earlier.

Sheff says the complaint will be filed at a later date.

"We are not commenting on the litigation. We do want to say that our hearts go out to the Rondon family. This was a tragic incident and we recognize how devastating and heartbreaking this loss is to the family and everyone in the community," read the statement from Rakowsky.