Man Arrested in Shooting Death of Teen in Worcester

Police didn't say what prompted the shooting and say their investigation is ongoing.

An 18-year-old man has been arrested in connection with the fatal shooting of 17-year-old last month, Worcester police said Saturday.

Messiah Amankwah, of Worcester, has been charged with murder in connection with the killing of Nawar Jabbar on Oct. 24.

He will be arraigned in Worcester District Court. It couldn't be immediately determined if he has a lawyer.

Jabbar was found shot in the head in a vehicle in the parking lot of a Wendy's fast food restaurant at around 8:30 p.m. He was pronounced dead at the scene.

Police didn't say what prompted the shooting and say their investigation is ongoing.

At a vigil the day after the slaying, friends remembered Jabbar as a ``good kid'' who had been studying at Quinsigamond Community College. 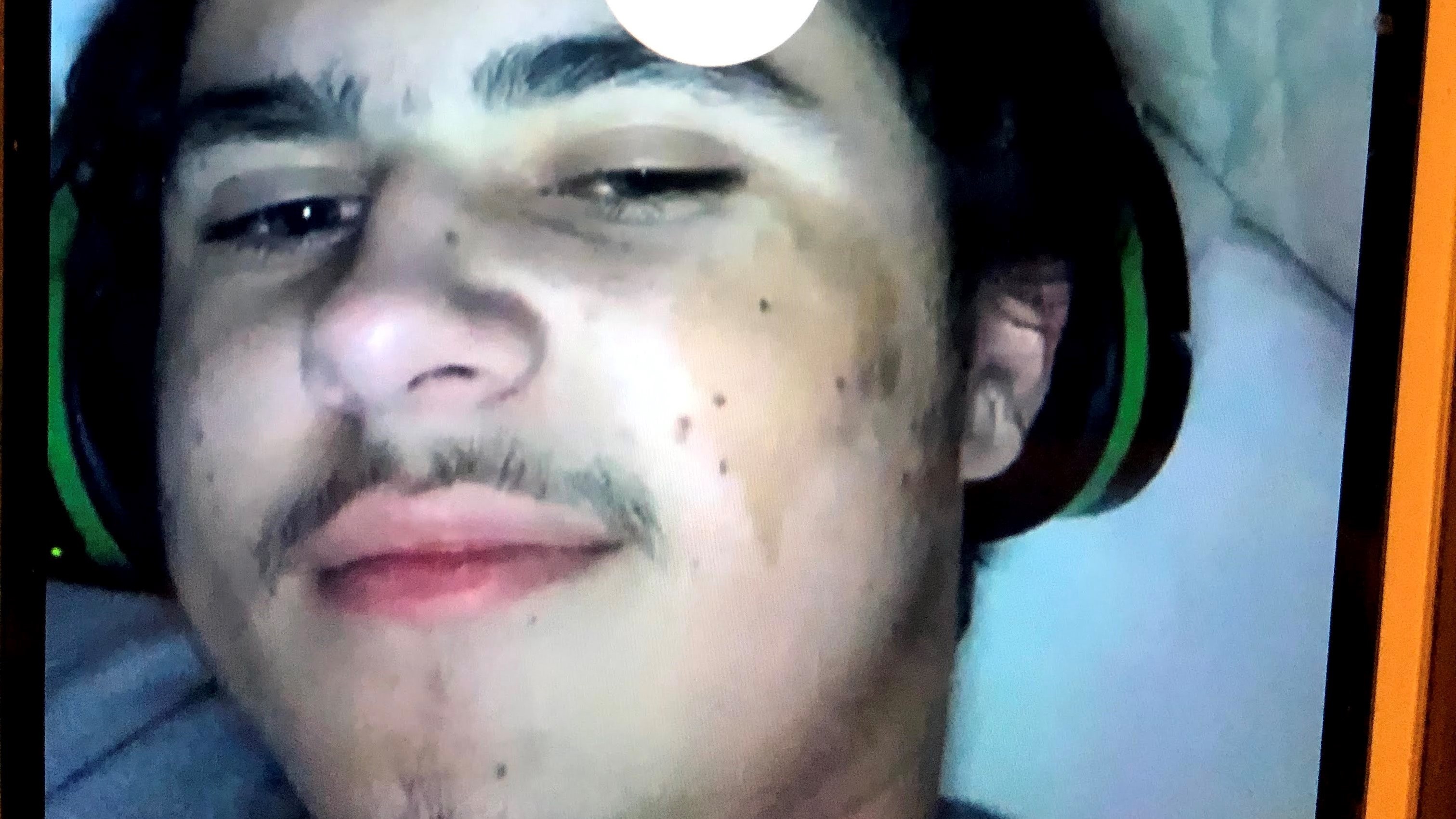 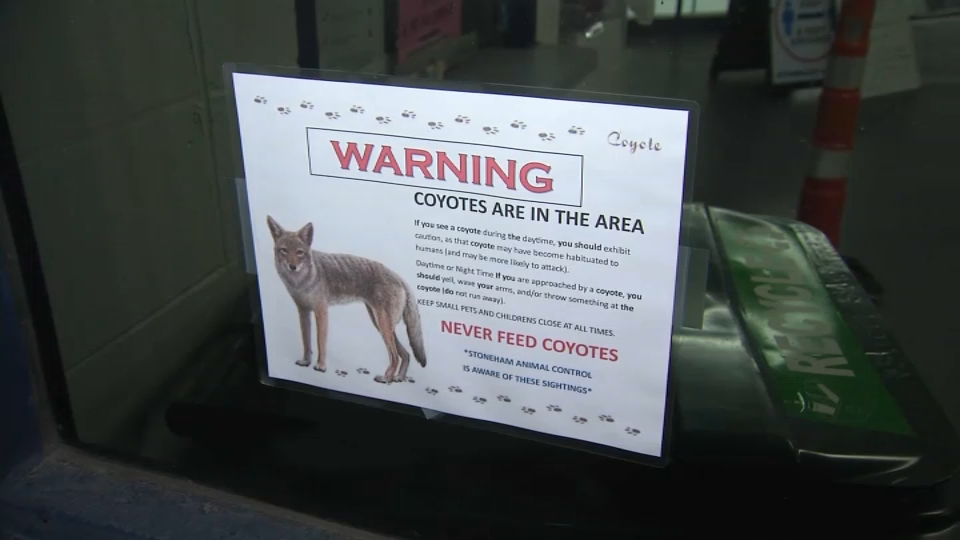