This is the latest cold case rape arrest Bristol County prosecutors have announced, as authorities in Massachusetts work to get through a backlog of sexual assault kits.

Eduardo Mendez, 48, is charged with aggravated rape. Authorities obtained an arrest warrant for him in September 2020, but it took until last month to find him. He was arrested in Brooklyn, New York.

Prosecutors say that in June of 1994, a woman was walking near the Pleasant Street Bridge in Attleboro, when she was accosted by three men who forced her into the stairwell of a nearby building. Two of the men held her down, while a third "violently raped her," authorities said. Police took down descriptions of the men from the woman, but they were not able to identify any suspects. The woman had a sexual assault evidence collection kit done at a hospital following the assault.

That kit — along with thousands of others from around the state — was never fully tested by the state lab, Bristol County prosecutors said.

Investigators matched the DNA in the kit to Mendez, who was in the national DNA system from a stabbing conviction in New York later in the 1990s, a news release from Bristol County said.

This case was solved because our office helped identify a rape it that was not tested and requested that the state lab expedite the testing, which they did thanks to a grant they had received," District Attorney Tom Quinn said. "I am very happy for the victim that this 28-year-old cold case has been charged."

The state lab, which is managed by the Executive Office of Public Safety and Security, told NBC10 Boston it was directly involved with this case. A spokesperson for that agency said the state lab got this kit from Attleboro police in 2018 after that department conducted an inventory of its evidence, and sent it to its external testing partner in 2019 after screening it.

The spokesperson also said the state lab uploaded the results to a national DNA database, which eventually led to a hit, and helped investigators and the Bristol County DA's office identify the suspect. 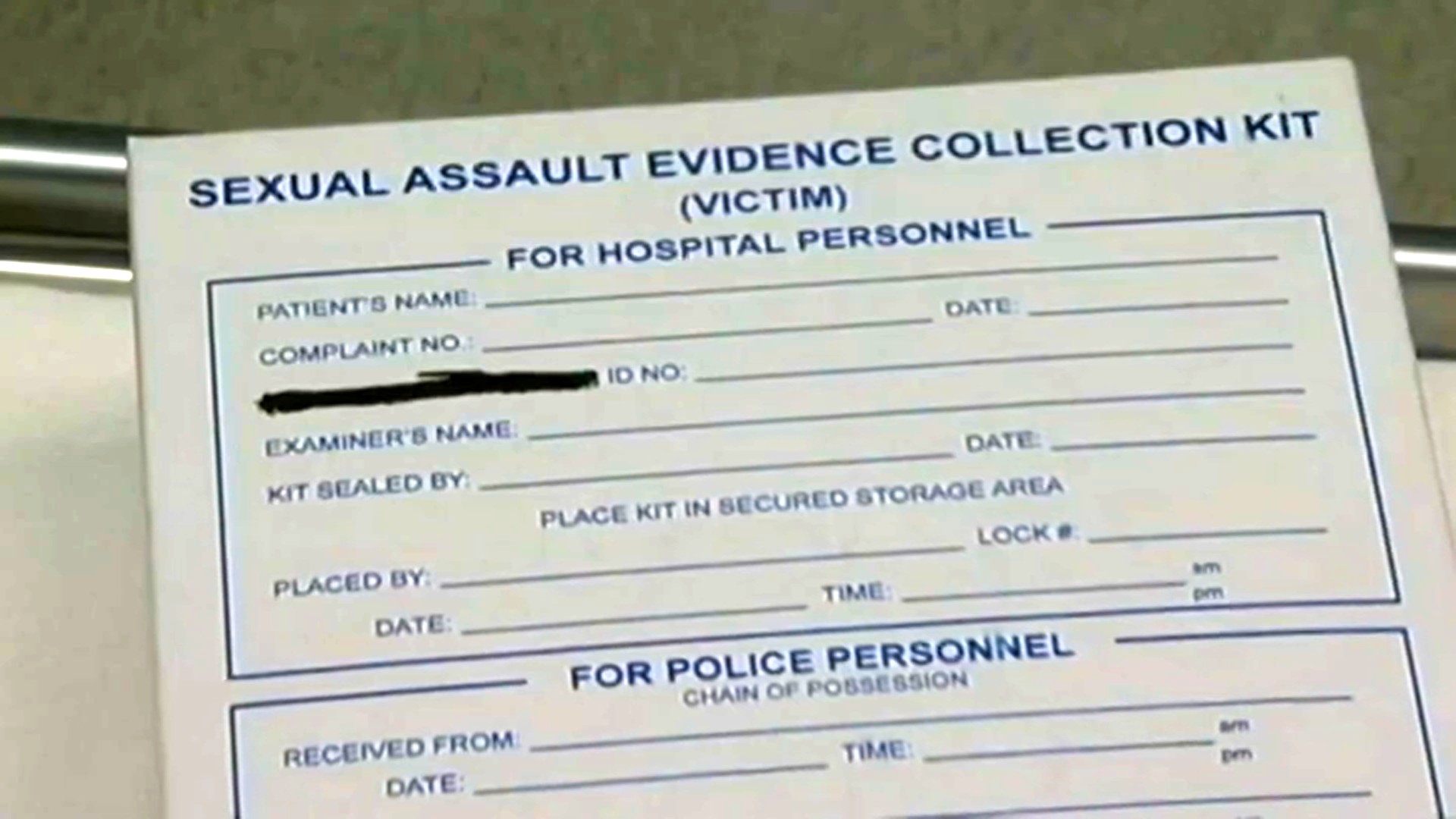