Man Indicted on 3 Counts of Murder in NH Hotel Deaths

Luckey is being held without bail and jury selection in his case is scheduled for Oct. 3

A New Jersey man has been indicted on three counts of murder in the deaths of two men at a New Hampshire hotel.

Theodore Luckey, 43, of Asbury Park, New Jersey, was arrested last year. Police responding to multiple 911 calls on Aug. 21 went to the Country Inn and Suites hotel in Bedford where they found two dead men, one in the lobby and one in a guest room.

Luckey also was indicted on an alternative count of second-degree murder in Hanford’s death, accused of recklessly causing the death "under circumstances manifesting extreme indifference to the value of human life by strangling him.

The Hillsborough County grand jury indictment also accuses Luckey of three counts of being a felon in possession of a deadly weapon.

Luckey is being held without bail and jury selection in his case is scheduled for Oct. 3.

An email seeking comment was sent to his lawyer Friday. 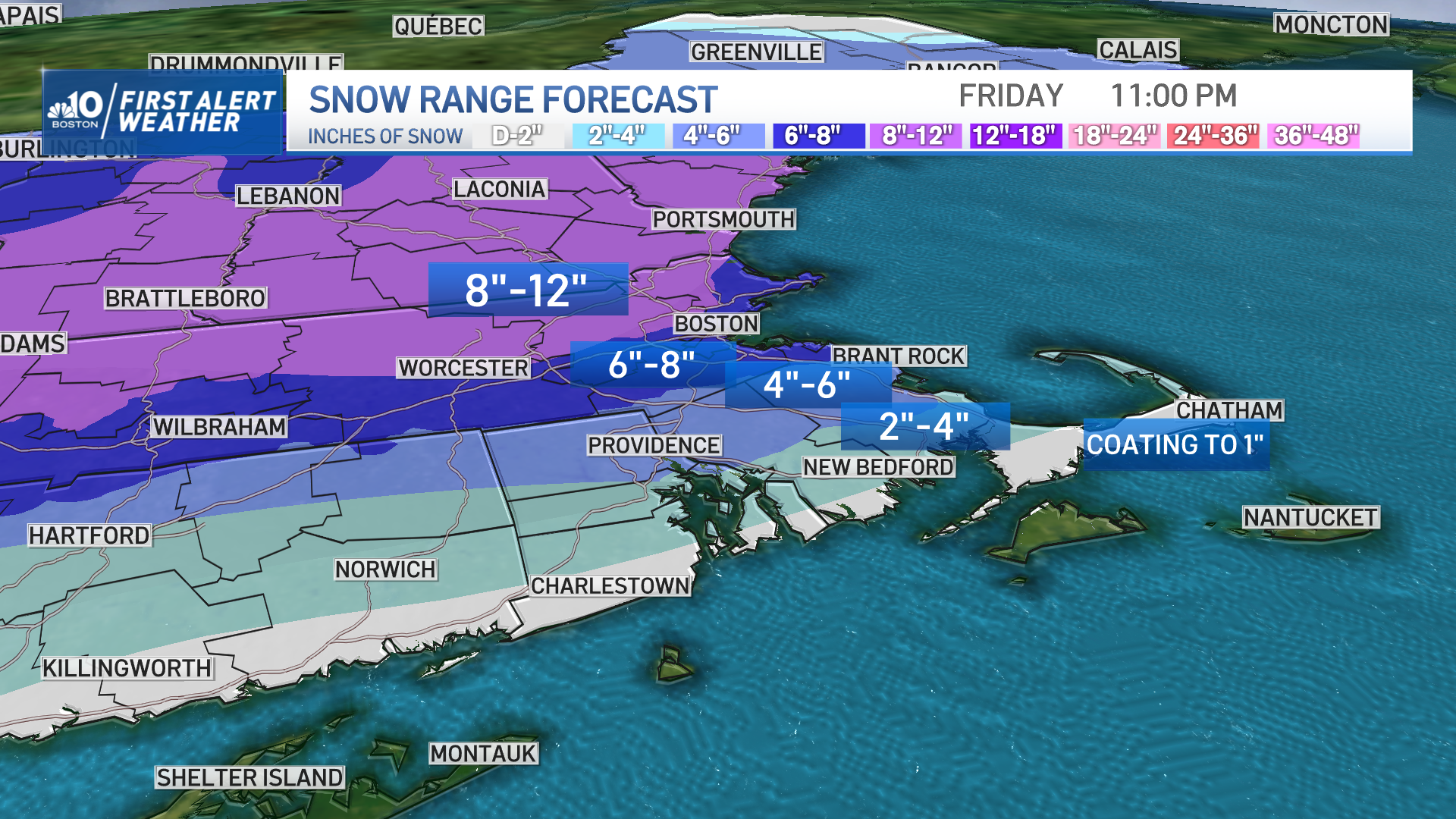 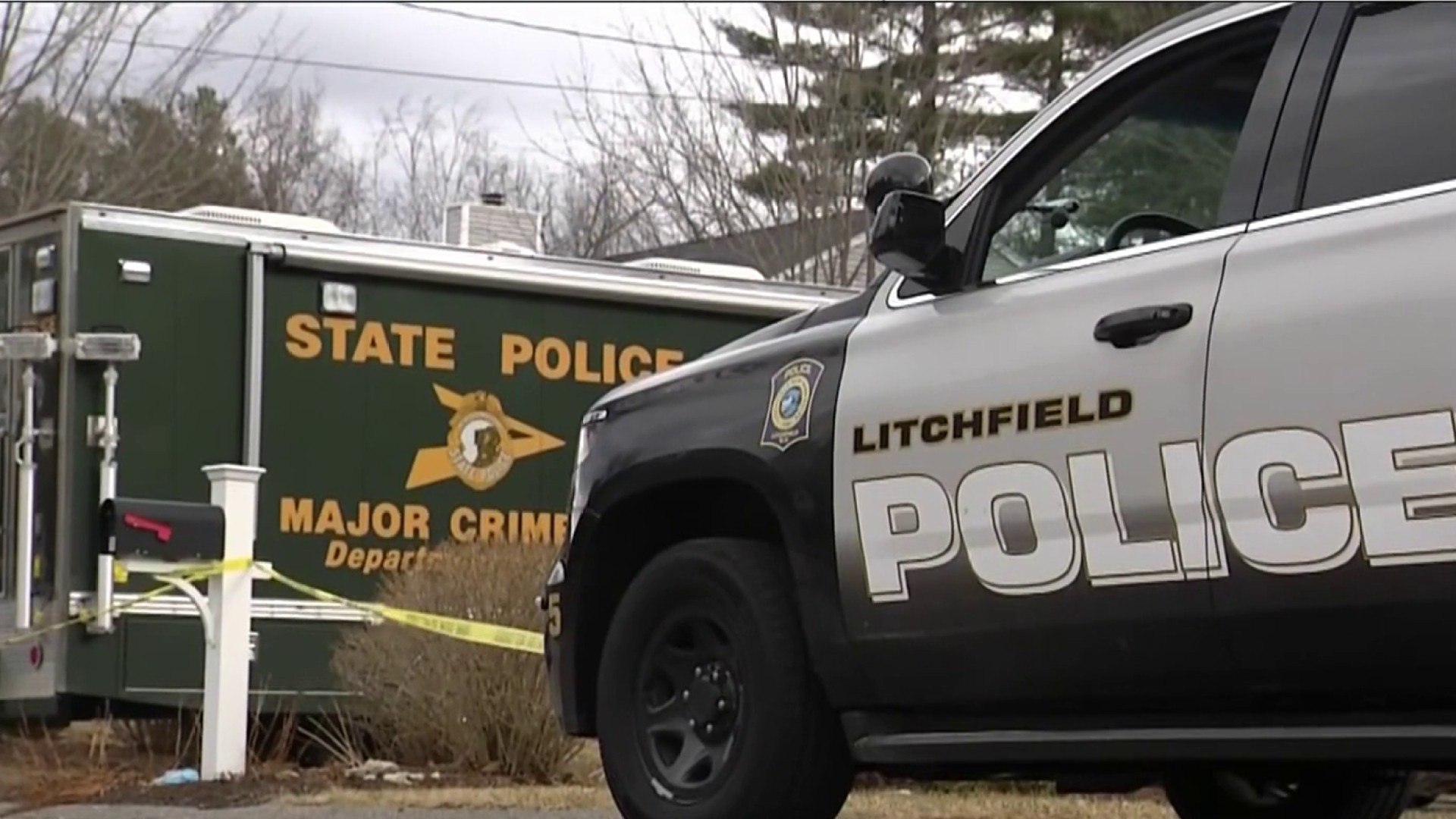