A Manchester, New Hampshire, man was arrested Monday on federal charges of production of child pornography.

According to Manchester Police, a search warrant had been issued to investigate the home of Glen Lanchester, 51, located on Eastern Avenue.

Upon investigation, authorities found evidence that suggested Lanchester had recorded videos of naked underage women. Lanchester reportedly used a hidden camera in his home to film them without their consent or knowledge. 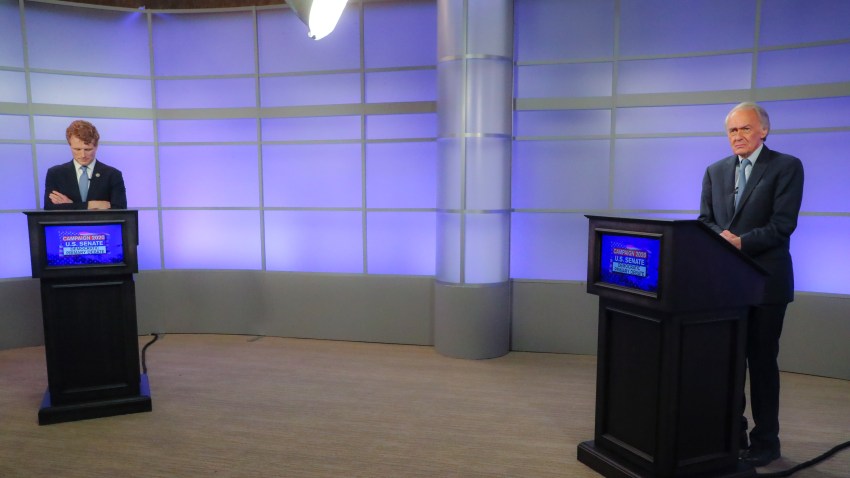 A federal judge set conditions for his release in the United States District Court for the District of New Hampshire in Concord. Those conditions included electric monitoring of the suspect.