A 20-year-old from Manchester, New Hampshire is accused of stealing a Rottweiler puppy from a woman's porch, according to police.

Manchester Police said surveillance video shows Justin LaClair wandering around the property, and then in another video he is seen holding the puppy in his arms. The puppy was later found unharmed in an alleyway off Union Street.

LaClair was charged by Manchester Police with felony theft by unauthorized taking and falsifying evidence. He was released on $500 dollar bond and will appear in court at a later date. 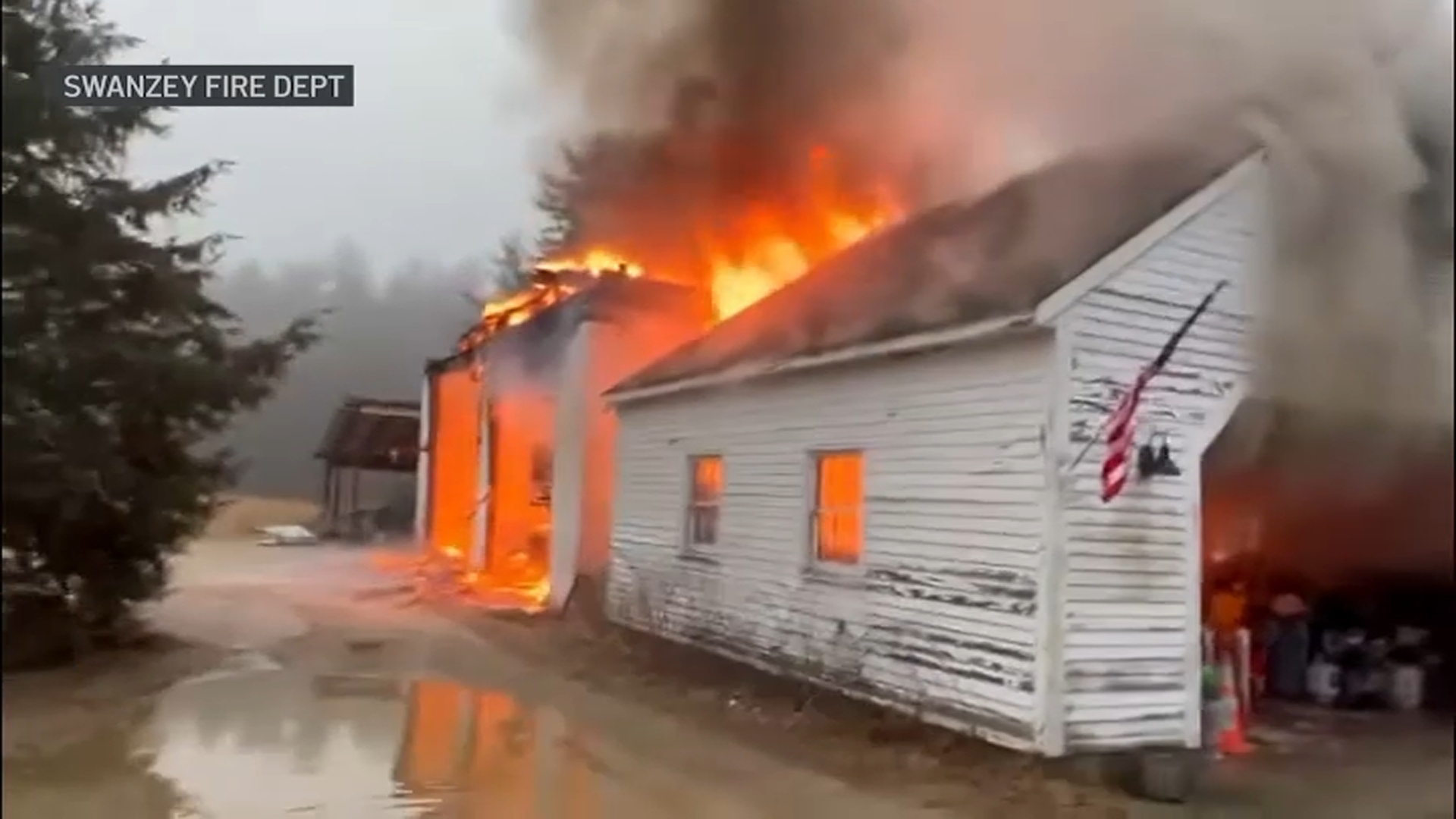