Still off-limits are any vaping products manufactured before Thursday that contain marijuana, meaning retailers cannot sell any vape cartridges that they have been holding in quarantine.

The sale of vaping products was banned in Massachusetts for four months as Gov. Charlie Baker declared a public health emergency.

Marijuana vaping products have been unavailable to consumers since September, when Gov. Charlie Baker imposed a temporary ban on the sale of any vaping product amid a national outbreak of vaping-related lung disease, including three deaths in Massachusetts. When a judge ruled the CCC is the only agency that can regulate marijuana vapes, the CCC put in place an indefinite quarantine of all vaping products.

The prohibition was first imposed to allow public health officials to glean more about what is causing some people who vape to come down with serious lung illnesses. Last month, the U.S. Centers for Disease Control announced that vitamin E acetate, often added as a thickening agent to products that contain THC, had been identified as a possible culprit in the yet-unexplained illnesses and injuries. 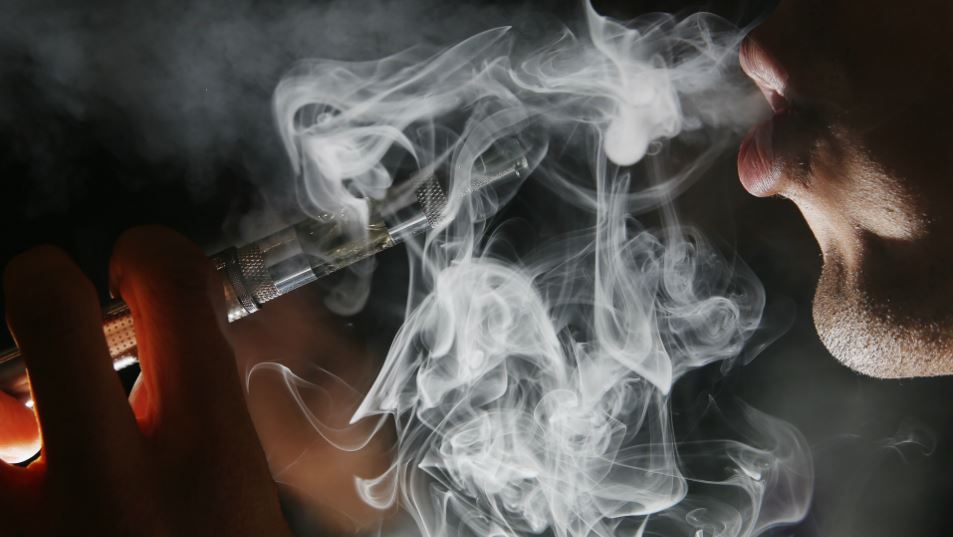 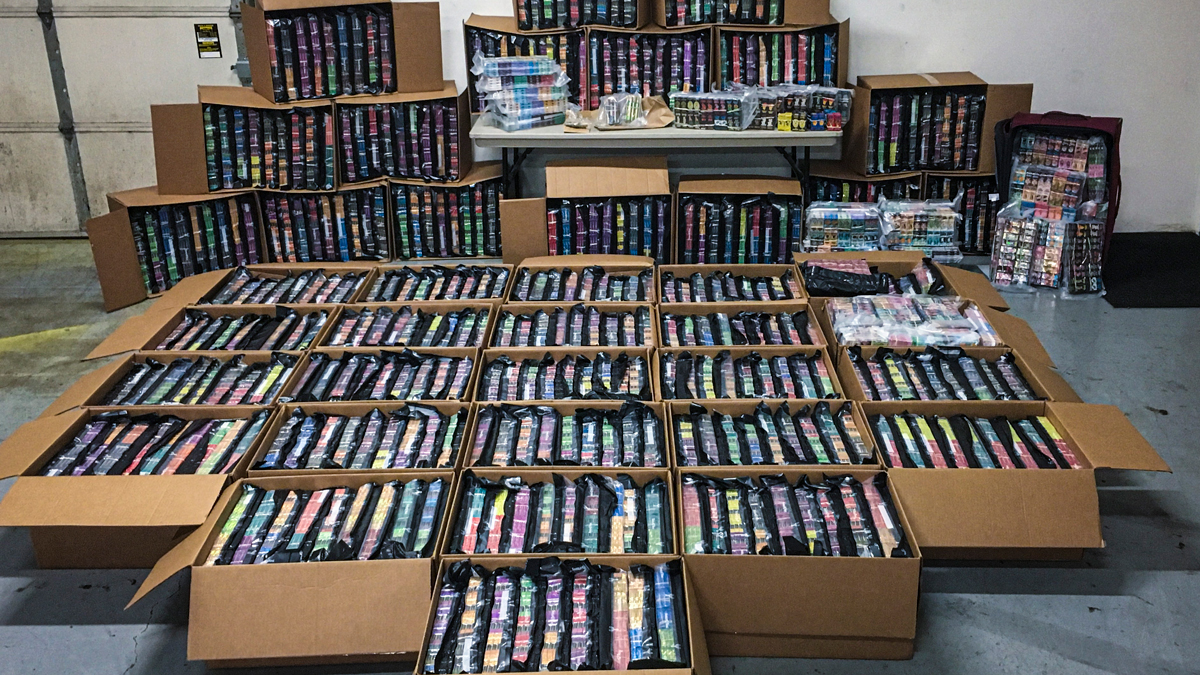 In the amended quarantine order the CCC sent to licensees on Thursday, the agency said vitamin E acetate "has been identified as having a scientifically significant correlation with" the lung illnesses "but may not ultimately be the only substance identified as such."

Before a retailer can resume sales, operators must "confirm the finished products do not contain vitamin E acetate" and remain in compliance with the CCC's testing protocols, and post a sign in their retail location that reads, "This product has been tested for contaminants, including Vitamin E Acetate, with no adverse findings. WARNING: Vaporizer Products may contain ingredients harmful to health when inhaled." Vape sales will be required to include an insert with the same language at the point of sale. Any retailer that sells disposable and reusable vaporizer devices must include a written insert identifying the product manufacturer, battery, and other known components, and a disclosure of the materials used in the atomizer coil.

State health officials have revealed there are six probable, but not confirmed, cases of vaping-related lung injuries from products bought at regulated marijuana dispensaries.

In its announcement Thursday, the CCC said that it will continue to test vaporizer products for the presence of toxicants or contaminants, including vitamin E acetate and heavy metals.

The CCC said Thursday that it is still investigating whether any of the samples it collected in December exceed the limits for heavy metals.

Going forward, in accordance with new regulations the CCC approved just before the ban was put in place in September, extract and concentrate manufacturers must include on their products' lists of ingredients every additive used in the product, including thickening agents and specific terpenes, which are oils that naturally occur in cannabis and contribute to its distinctive odor.

The specific requirement is that marijuana product labeling lists "the amount of any specific additives infused or incorporated during the manufacturing process, including, but not limited to, thickening agents and specific terpenes, expressed in absolute terms and as a percentage of volume."

PHOTOS: Here’s What the 1st Day of Legal Marijuana Sales in Massachusetts Looked Like

Until those regulations went into effect this fall, the CCC's rules for the marijuana industry only required the ingredient list to include information about the cannabinoid profile of the marijuana and its THC content.

On Wednesday, the Public Health Council rescinded a ban on sales of all nicotine vaping products and approved new regulations to make those vaping products again available in stores, despite acknowledging that they still do not know what is causing lung injuries and illnesses among some people who vape.

"Today's 'lifting' of the quarantine order on cannabis vaping products by the CCC's Executive Director Shawn Collins is reflective of the thorough, thoughtful, collaborative, and evidence-based approach he has led the CCC through. This approach is also reflective of the benefits and importance of a regulated market -- one driven by transparency, regulation, and consumer and patient safety," David Torrisi, executive director of the Commonwealth Dispensary Association, said Thursday.