Mass. High School Students to Return to Classes Full-Time by May 17

"By bringing high school students back now, we will be in a stronger position to start school in the fall," Education Secretary James Peyser said in a statement

Massachusetts schools officials are requiring all high school students in the state to be back in classrooms full-time by May 17.

Commissioner of Elementary and Secondary Education Jeffrey C. Riley made the announcement Tuesday.

"Every day a child is in a classroom is crucial. In addition to academic instruction and support, we know when students are in school, they have the opportunity to learn important social and emotional skills and have access to healthy meals as well as mental health and other support services," he said in a statement.

The move gives high schoolers about a month of full-time in-person learning, unless their district brought them back earlier.

Massachusetts' Board of Elementary and Secondary Education in March gave Riley the ability to effectively require in-person learning by determining when remote or hybrid learning would no longer count for as classroom learning. Some school districts have successfully applied for waivers.

The education commissioner of Massachusetts can soon require in-person learning.

State school officials and Gov. Charlie Baker have long argued that in-person learning is better for students, if it can be done safely, and they've pointed to studies that show schools often aren't the source of community spread of COVID-19.

The Commonwealth also said Tuesday that its pool testing program, which tests groups of students for the virus to see how prevalent it is, has consistently shown positivity rates below 1%. And many high schoolers -- those 16 and up -- are eligible to be vaccinated as well.

"By bringing high school students back now, we will be in a stronger position to start school in the fall," Education Secretary James Peyser said in a statement Tuesday.

Teachers unions have pushed back, saying in-person learning is risky.

"It is joyful for our educators to be back with their students," said Merrie Najimy, president of the Massachusetts Teachers Association. "And they still live with the anxiety that the buildings might not be quite ready and we could have used more time to get this right."

Parents have been on both sides of the issue, and they were split about the state's move Tuesday.

"Might as well finish the year out remote. That's why I have my kids staying home, because it's just easier for me, you know? We're already in the swing of things," Lowell parent Melissa Laferriere said.

"That in-house learning is no good. They keep coming out of the room -- if they don't come out of the room, they are sleeping at the computer, shutting off the little thing so the teacher won't see them. It's horrible," said Maria Olavarria, another parent in Lowell.

Riley's announcement came as Baker announced a new round of easing of COVID regulations, including no longer requiring masks outside starting Friday.

More on COVID in Mass. Schools 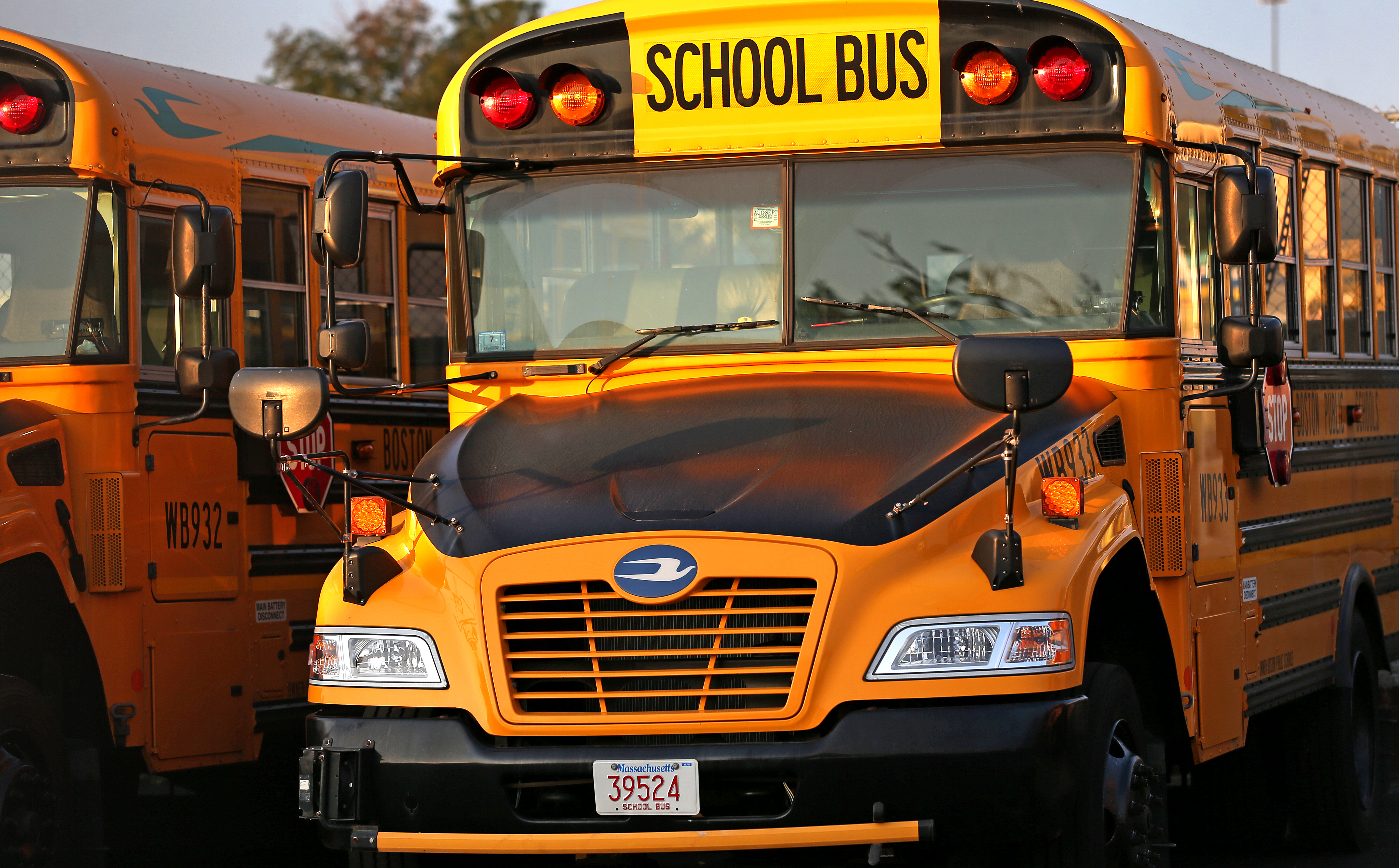 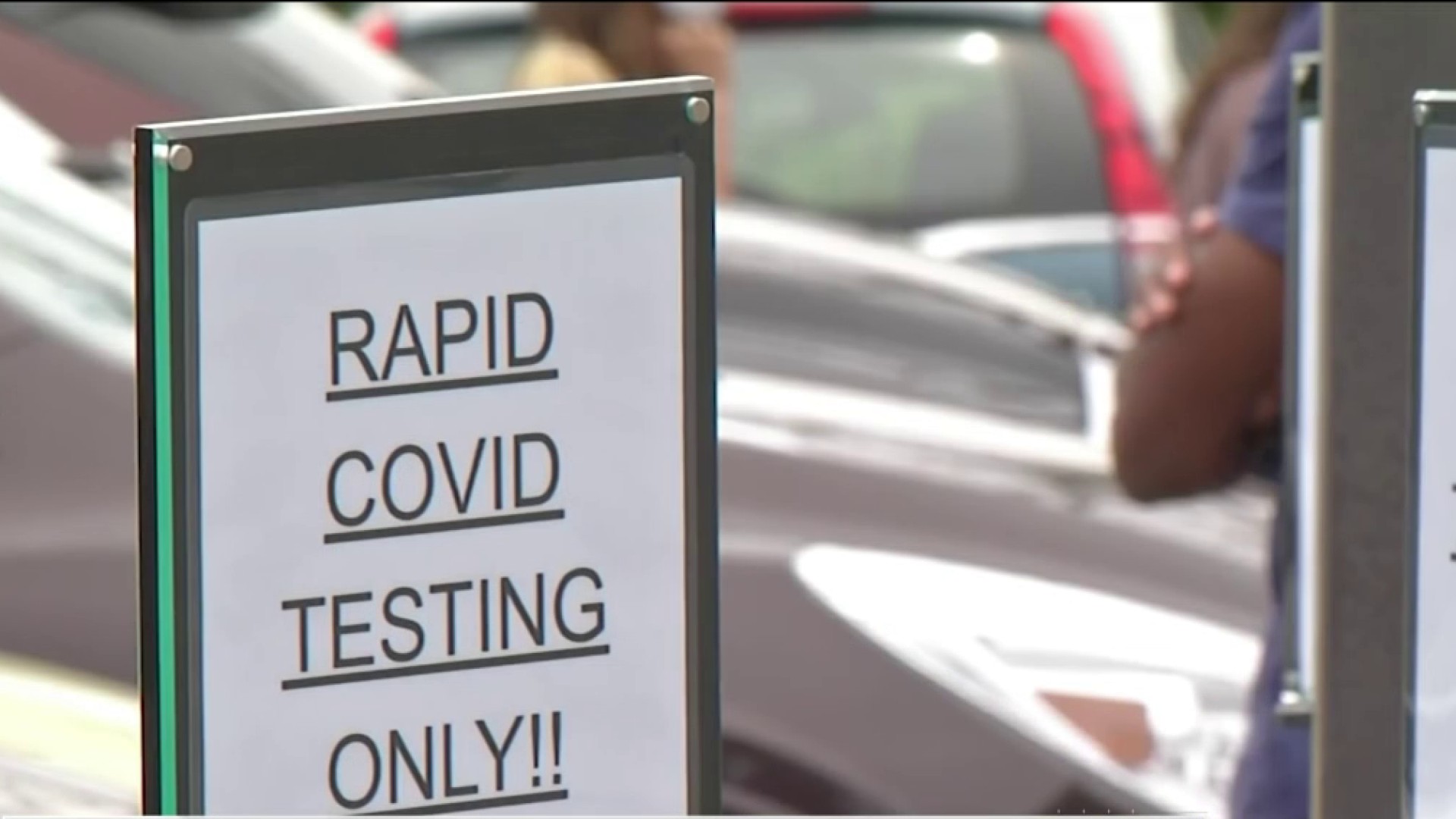