A grand total of 2,229,483 doses of the COVID vaccine were given in Massachusetts as of Tuesday

Massachusetts marked a major milestone this week, exactly one year since Gov. Charlie Baker declared a state of emergency due to the pandemic: A record number of people were given the coronavirus vaccine Monday.

Massachusetts health officials reported that 85,690 doses of the vaccine were administered Monday, adding to a grand total of more than 2.2 million doses that have now been administered in the state, according to Department of Public Health's latest report.

More than 1.4 million people have received a first dose of either Moderna or Pfizer’s vaccine, while 731,697 had their second dose as of Tuesday. Approximately 26,553 people have had the Johnson&Johnson single-dose vaccine.

The report shows 758,250 people are now considered to be fully vaccinated against COVID-19. The state has administered 86% of the vaccine shipments received, according to the Public Health Department.

Generally, Massachusetts' coronavirus metrics have been trending downward in the past several weeks, according to the Department of Public Health's interactive coronavirus dashboard, with the average number of cases, hospitalizations and deaths peaking in the second week of January.

The seven-day average of confirmed cases is well below where it was at the start of the year, when life changed drastically. A year ago today, a stay-at-home advisory was issued, schools and businesses closed their doors, but for many, these numbers are a sign of progress.

On March 10, 2020, Gov. Charlie Baker declared a state of emergency as cases of COIVD-19 began to spike in Massachusetts. In the year since, more than 15,000 people have died and a half a million people contracted the disease in Massachusetts alone. 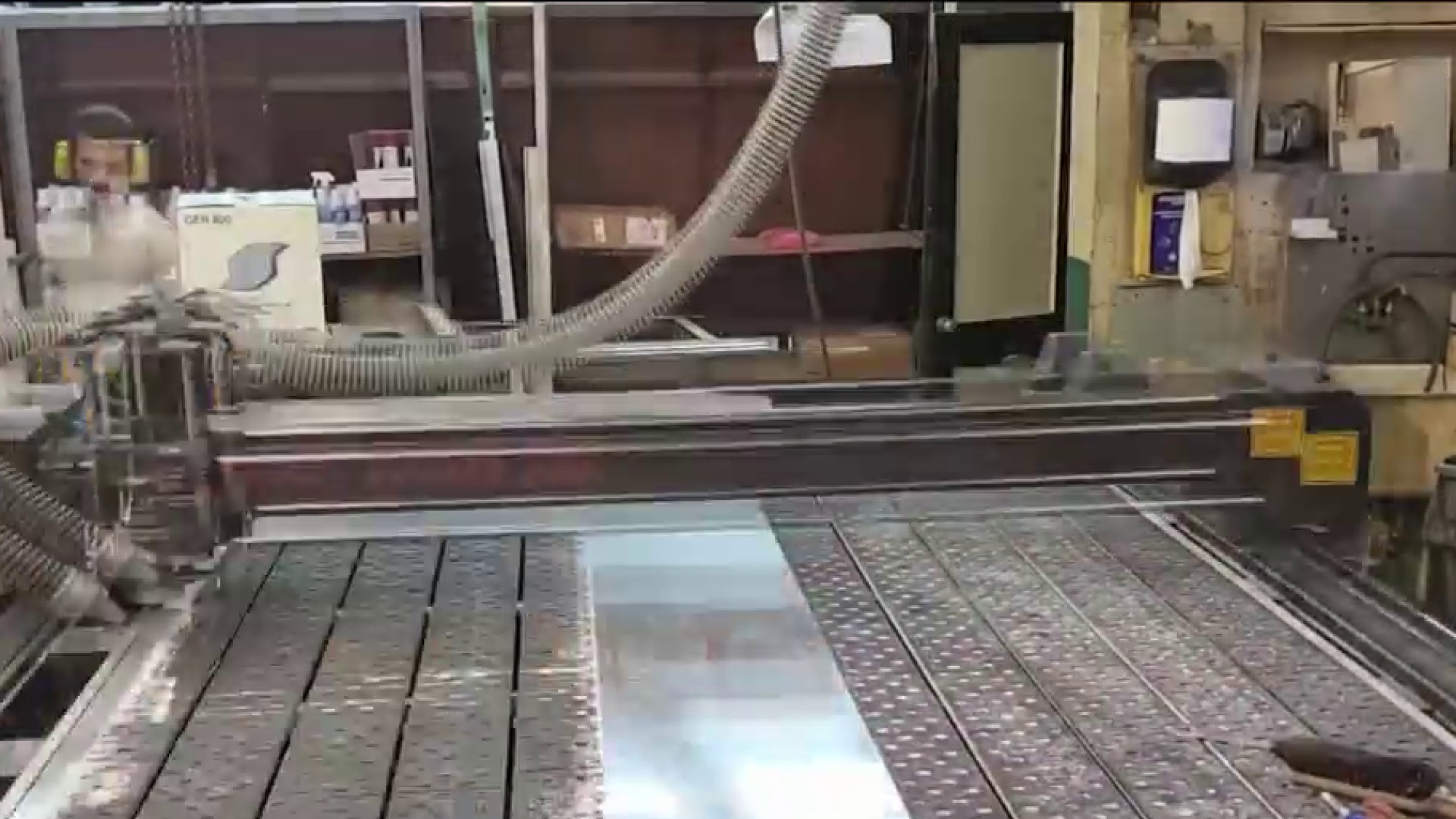 These Massachusetts Businesses Pivoted to Survive the Pandemic 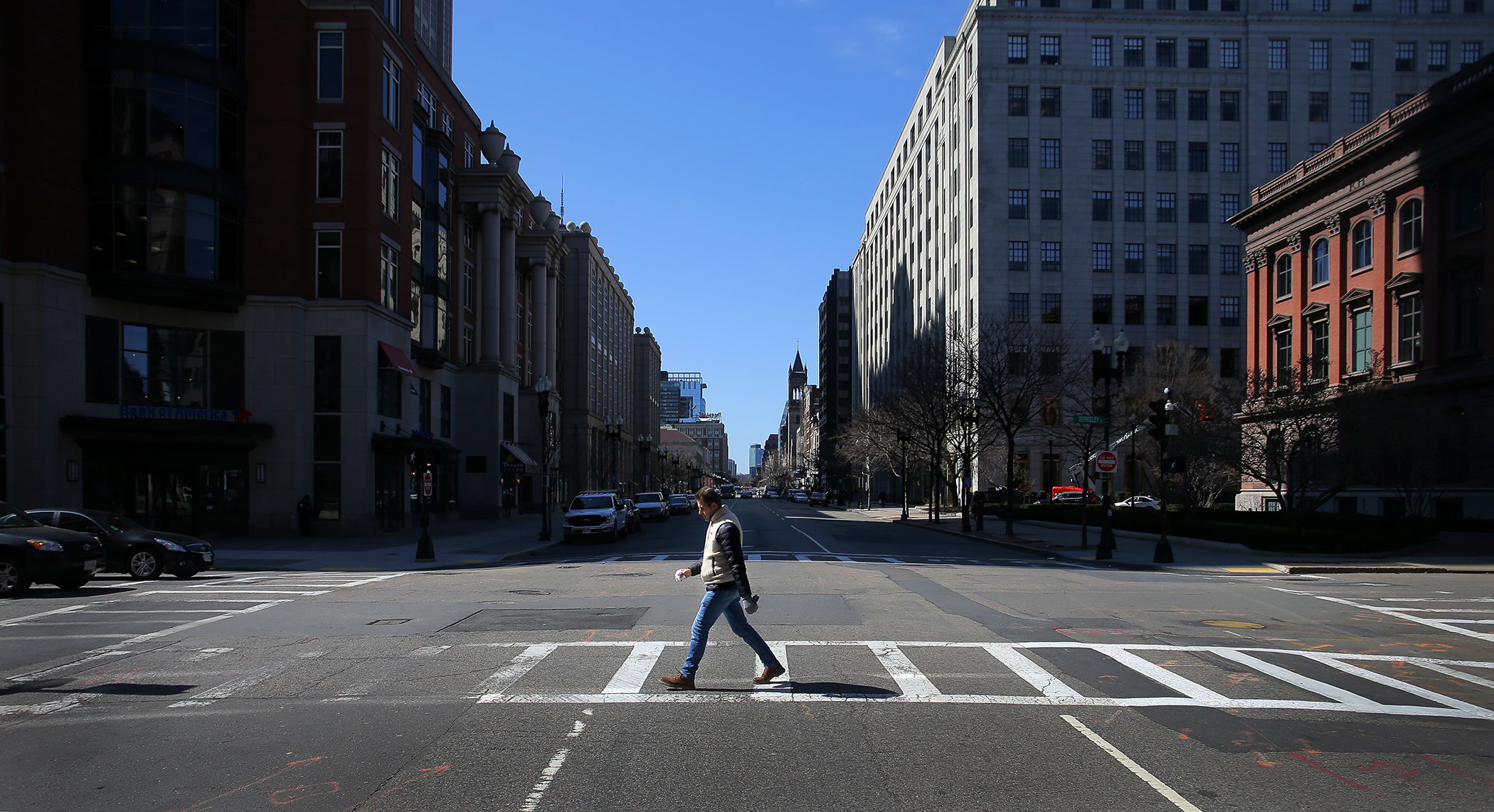