Some state lawmakers question whether the state is getting a good deal, according to the Boston Herald

Massachusetts is paying a total of more than $1 million per week to the for-profit startup that is running coronavirus mass vaccination sites at Fenway Park and Gillette Stadium, according to state records.

Both are run by CIC Health. The company declined comment.

But contracts for Curative — which operates mass vaccination sites in Springfield and Danvers — show the state is paying $45 per shot in addition to covering expenses for security and traffic control. Curative also declined comment.

Some state lawmakers question whether the state is getting a good deal.

“I am extremely concerned that these private companies are being paid exorbitant amounts of our tax dollars instead of utilizing capable, local cities and towns to assist with distribution,” state Sen. Diana DiZoglio, D-Methuen, told the Herald.

Governor Charlie Baker said that masks are still important to keep people safe and maintain awareness of the virus.

She has called on the state auditor and inspector general to investigate a growing number of no-bid contracts handed out by the state during the pandemic.

“This is a race against time,” he said Thursday, noting local public health infrastructure “had a lot of catching up to do.” 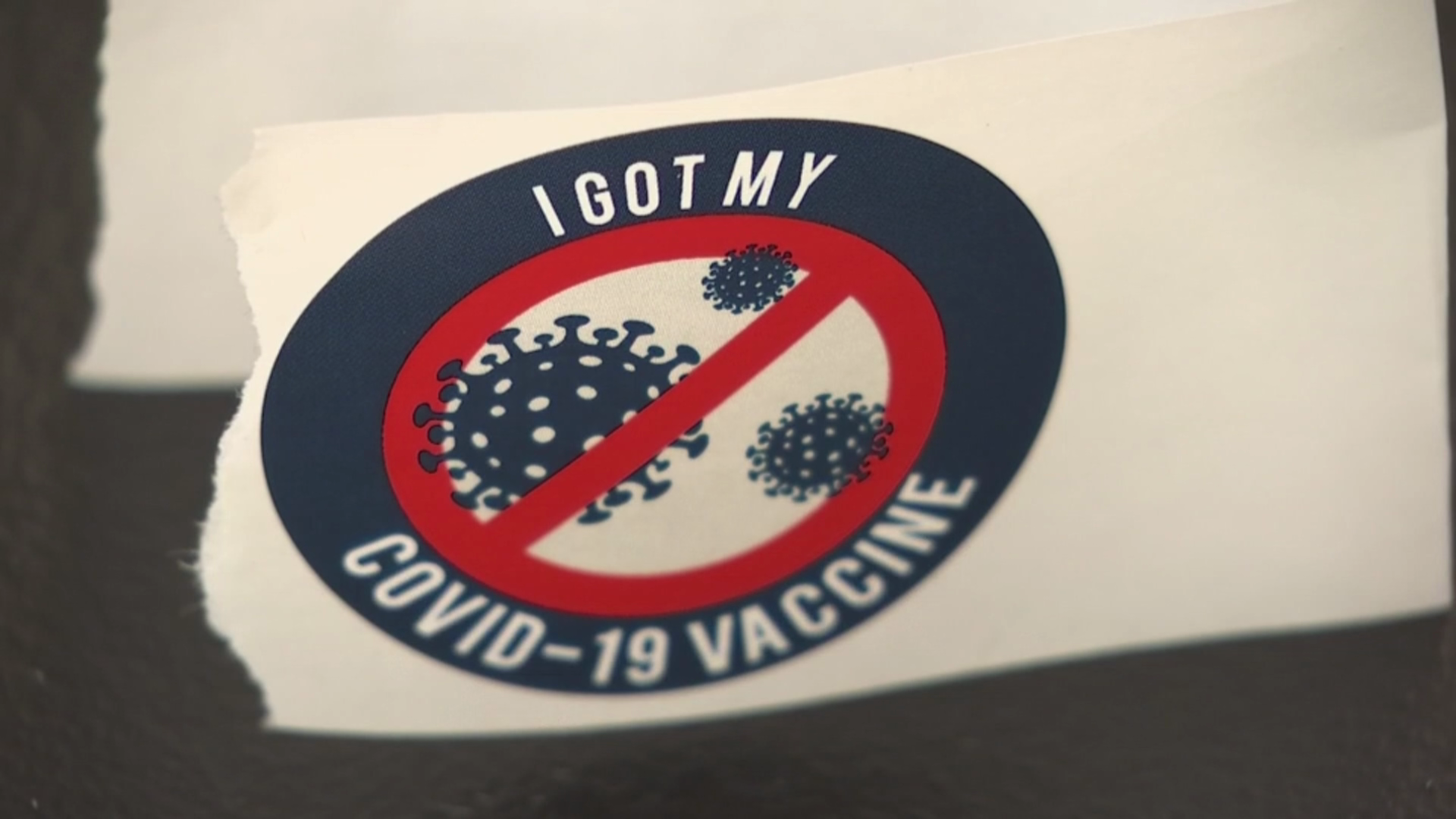 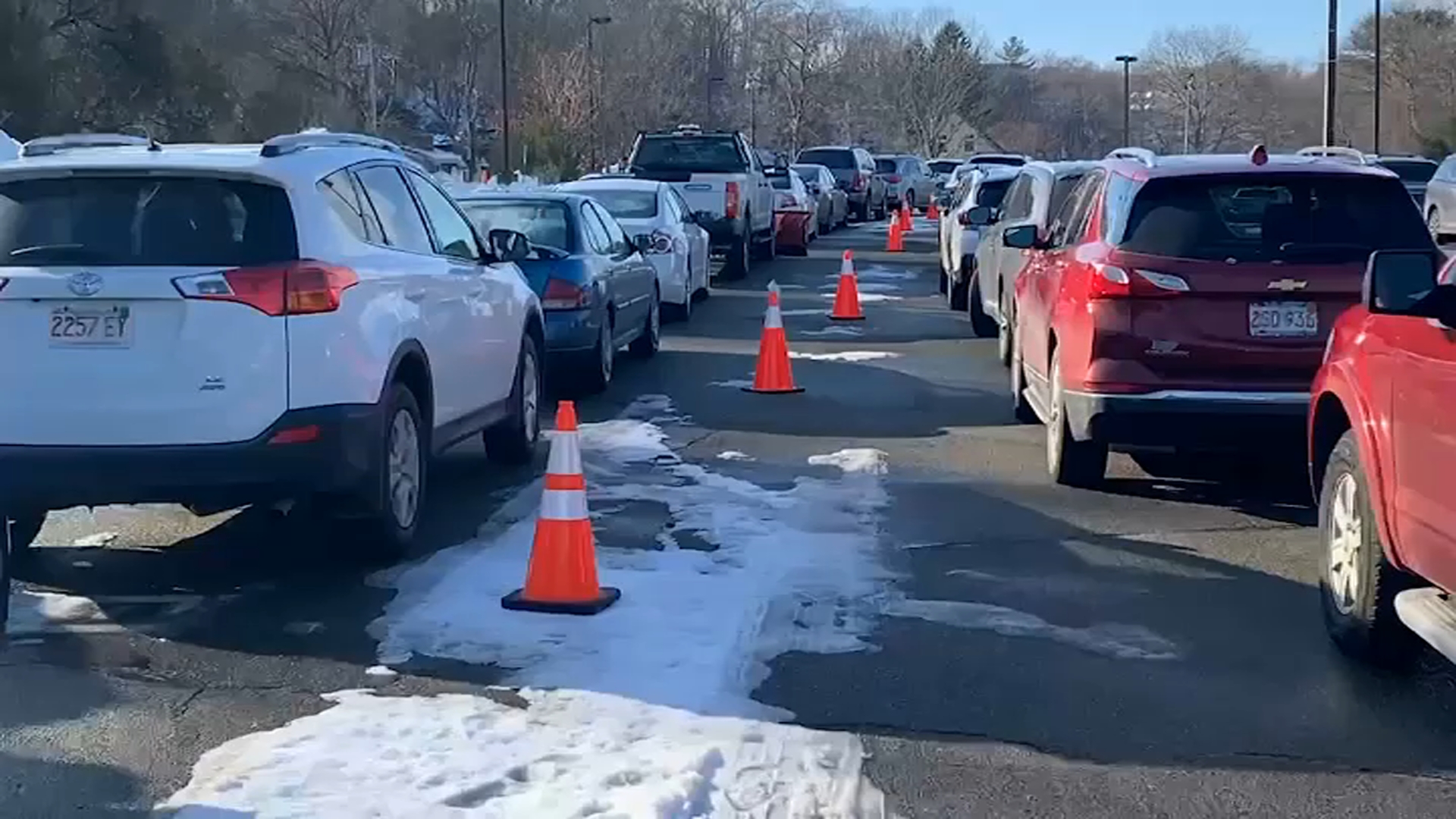 COVID Testing's Dropped 60% in Massachusetts, and It's Troubling Experts