It's the first time Massachusetts is under 5% unemployment since March 2020, when its unemployment rate was 2.7%

Massachusetts employers added 9,400 jobs in June as the statewide unemployment rate dropped under 5%, a milestone that was hit due to a substantial revision to figures reported last month, labor officials announced Friday.

The federal Bureau of Labor Statistics originally announced Massachusetts had a May unemployment rate of 6.1%, but on Friday the office revised that figure down to an even 5% after updating its model "to better capture the effect of the pandemic," state labor officials said.

Massachusetts had a higher unemployment rate than the country on average in 12 out of the past 15 months, but its June rate landed a full percentage point below the national rate of 5.9%.

Have you heard of the term “funemployment”? Having fun while unemployed, something you may hear twenty-somethings talk about? Rebecca Danigelis had quite the “funemployment” at age 75! After losing her job as a hotel housekeeper in Boston, her filmmaker son Sian– Pierre convinced her to embark on a bucket list adventure of a lifetime, and they documented the whole thing in the film “Duty Free.” Maria Sansone has the story.

Bay State employers added 9,400 jobs in June, compared to the 9,200 positions created in May.

Total employment in Massachusetts, based on a monthly survey of employers, has grown about 416,000 since May 2020. That surge has clawed back slightly less than two-thirds of the jobs lost in early months of the 2020 public health crisis.

Gov. Charlie Baker has been pushing to use some of state government's American Rescue Plan Act funding on job training and economic development programs. Lawmakers slow-walked his original effort to spend that money quickly and next week will hear testimony on the plan as they weigh how to carve up a pot of roughly $5 billion. 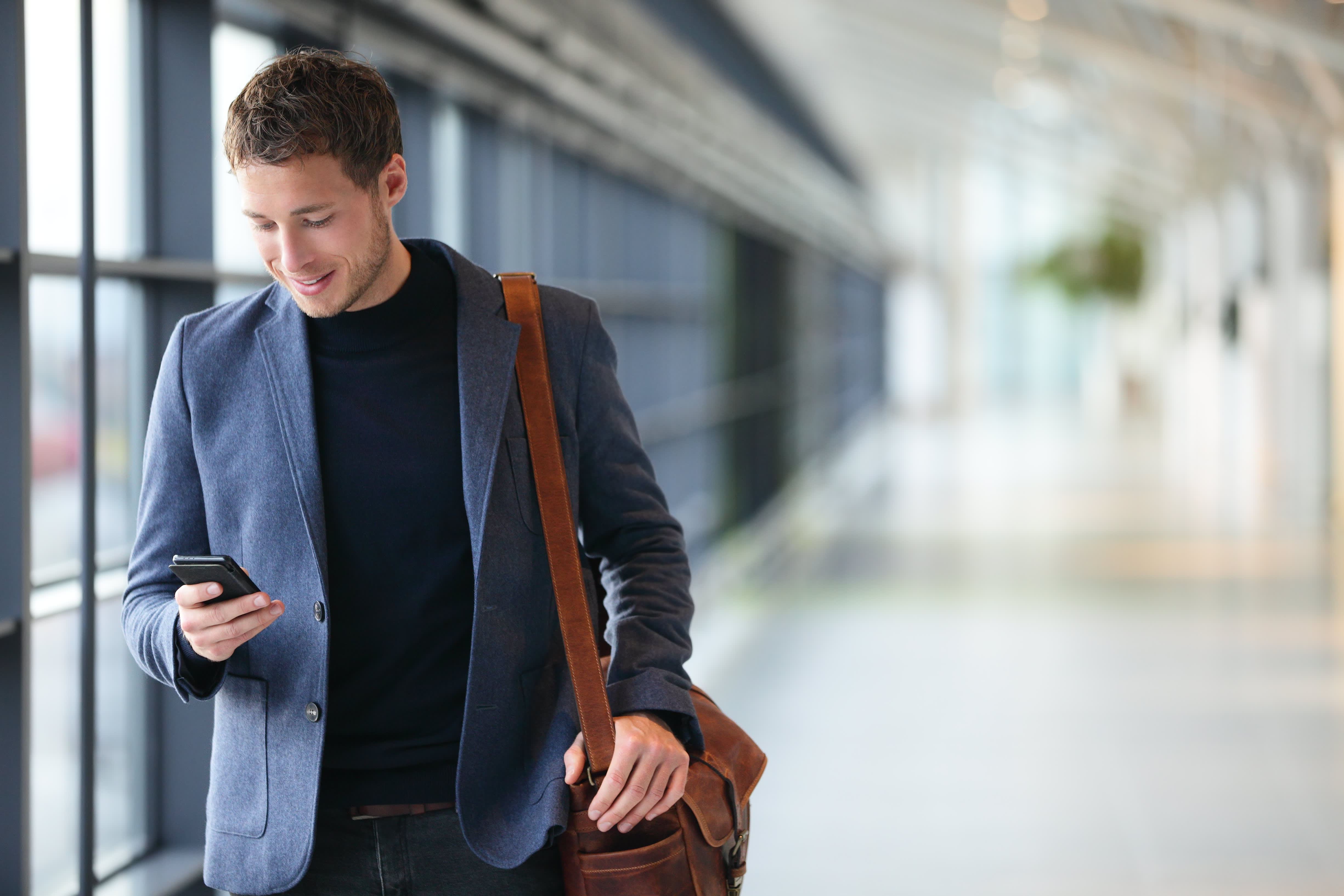 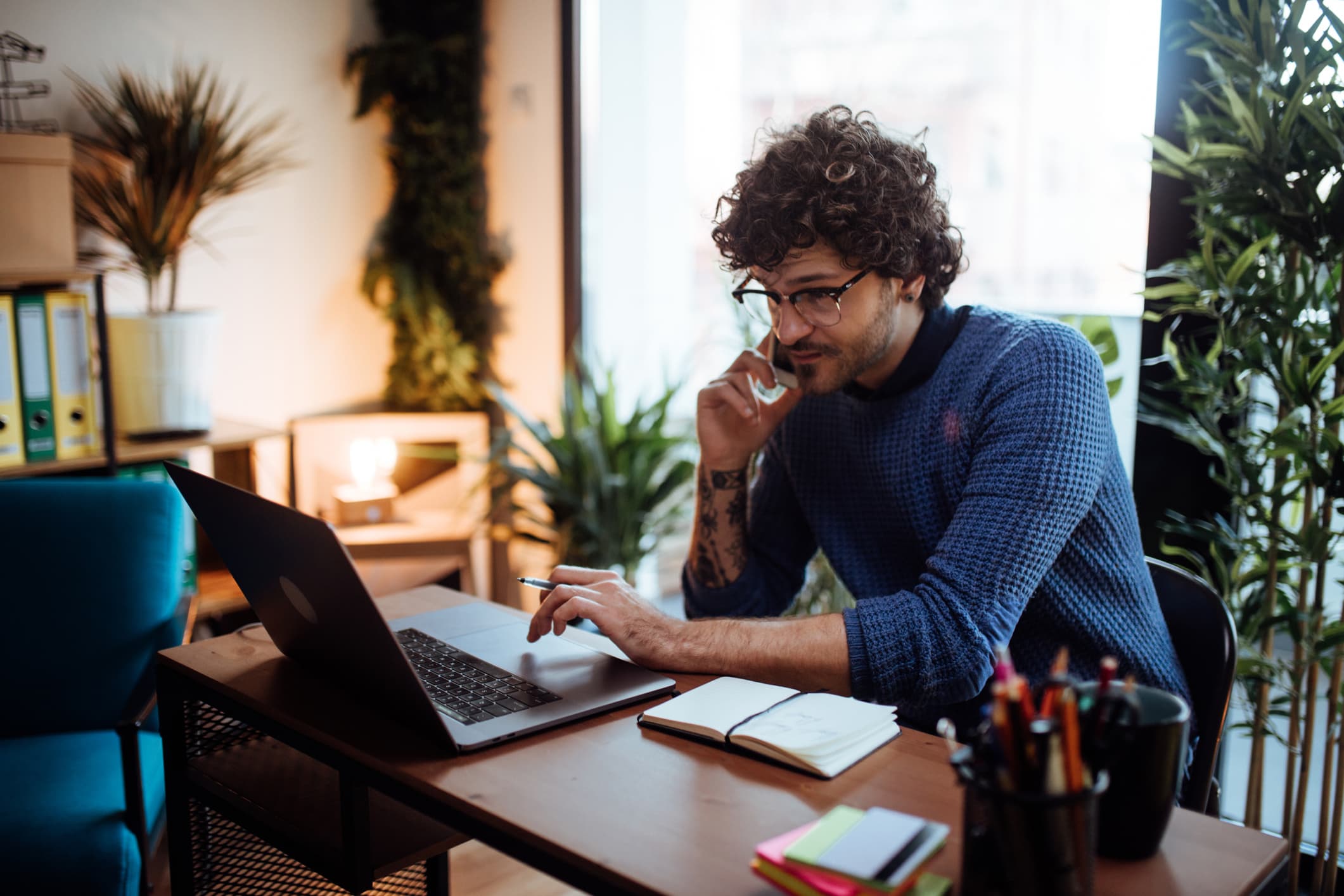 These Are America's 10 Worst States for Remote Work