Twelve of the 13 are presumptive positive cases of COVID-19

Five new presumptive positive cases of COVID-19 were reported Saturday in Massachusetts, according to the state Department of Public Health.

This brings the total number of confirmed or presumptive positive cases in the state to 13, up from the eight known cases on Friday.

Twelve of the 13 are presumptive positive cases of the novel coronavirus, according to the Department of Public Health. These still need to be confirmed by the Centers for Disease Control and Prevention.

Health officials say three of these five people had a direct connection to a conference held by the biotech company Biogen between Feb. 24-27 at the Marriott Long Wharf in Boston's Seaport District. The fourth person had recently traveled internationally, with a stop in northern Italy, according to officials, and the fifth case is still under investigation.

Five of the seven presumptive positive cases announced Friday were also linked to last week's Biogen employee conference. These include three Boston residents—two women and a man in their 40s—and two residents of Norfolk County. Biogen said in a statement earlier in the week that several attendees had reported flu-like symptoms.

Boston Mayor Marty Walsh spoke with reporters Saturday to talk about what his office is doing to keep tabs on the coronavirus outbreak. This, as five new presumptive positive cases of COVID-19 were reported Saturday in Massachusetts.

All other office-based Biogen employees and contractors in Massachusetts, North Carolina and Switzerland are being asked to work from home until further notice.

"We recognize that this is a difficult situation for our colleagues and their loved ones," the company said in a statement. "We are actively working with all relevant departments of public health and hospitals to prioritize the well-being of the people who may have been exposed to COVID-19."

The hotel has been working to clean the area where the Biogen meeting took place, city health officials said.

The people with the two remaining presumptive cases in Massachusetts had recently traveled to northern Italy, officials say. 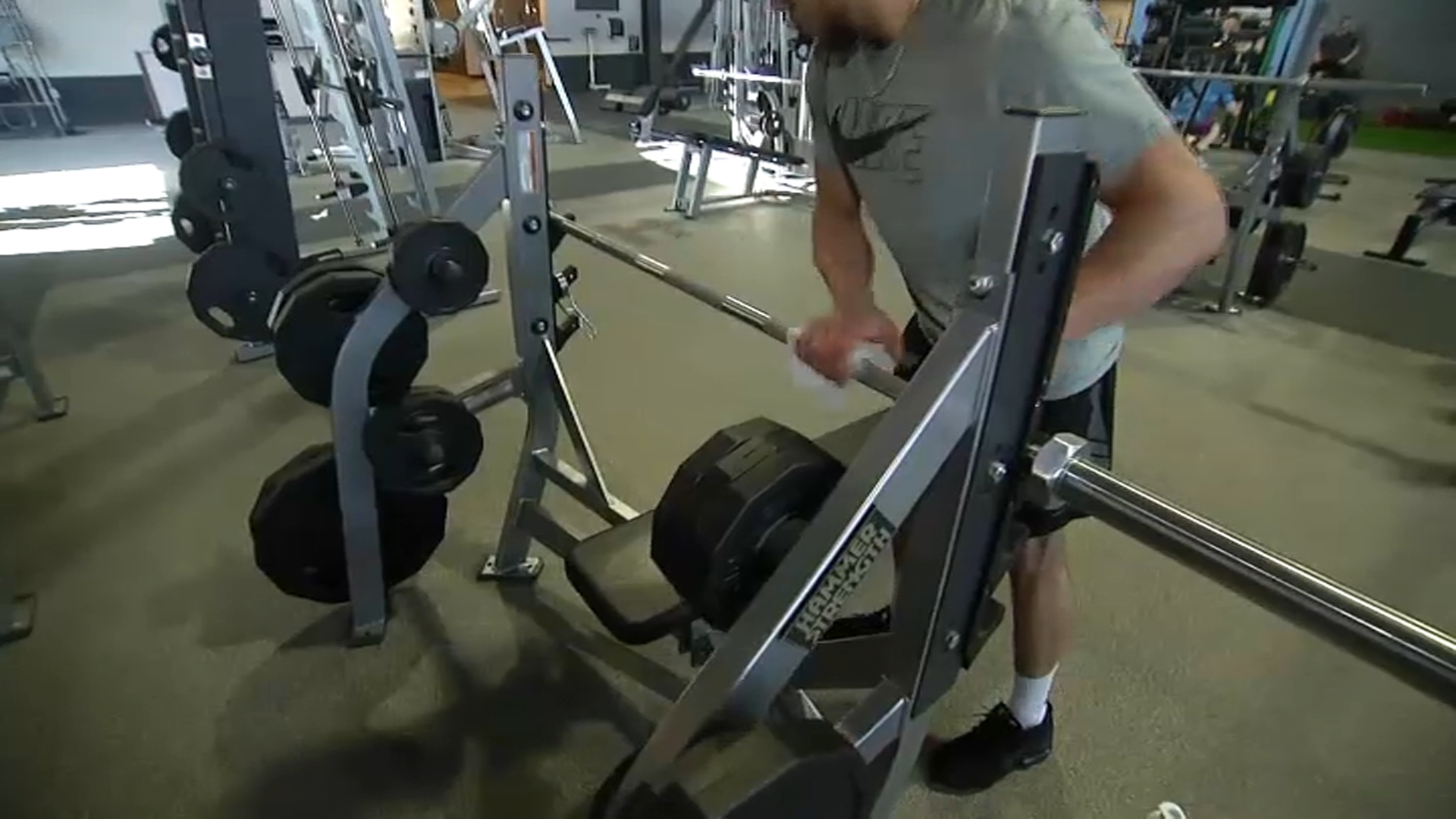 How the Coronavirus Outbreak Is Affecting Gym Members and Workers 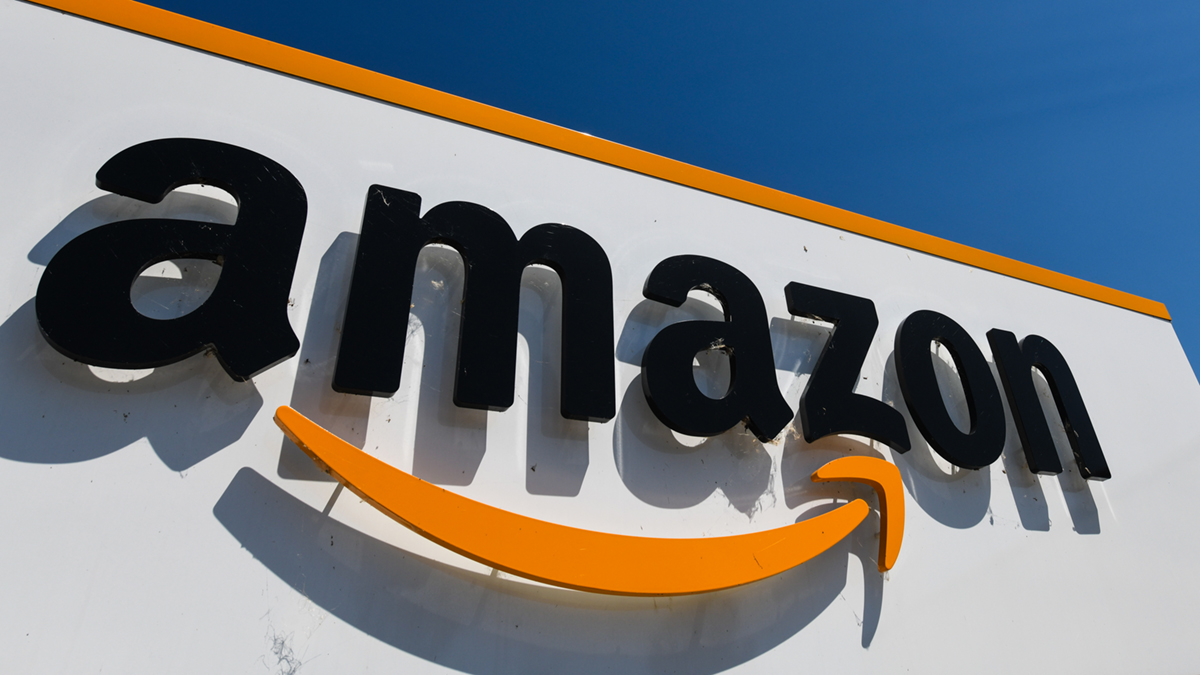 The state's first and only confirmed case of the coronavirus was announced on Feb. 1 in a university student who had recently traveled back to Boston from Wuhan, China. The UMass Boston student, who is in his 20s and lives in Boston, returned from China on Jan. 28 and sought medical attention the following day for a runny nose. His case was confirmed Jan. 31 and he was quarantined in his home, according to health officials. The man's few close contacts were identified and monitored for any signs of symptoms.

As of March 4, health officials say 719 people have been subject to self-quarantine in Massachusetts because of the virus. Of those, 470 have completed monitoring and are no longer quarantined, while 249 remain in quarantine.

The state's DPH reiterates the risk of COVID-19 to the general public in Massachusetts remains low at this time.