A Massachusetts high school has announced plans to retire its Tomahawks mascot.

The school's mascot has been the subject of controversy since the school's inception in 1959. Nearly a year ago, a petition called for the mascot to be retired, citing offensive and harmful cultural appropriation. Over 5,000 people signed the online petition.

The study group recommended moving away from all Tomahawk imagery over the next five to seven years. School Committee member Paul Butka, of Southboro, said if possible the process should be expedited. 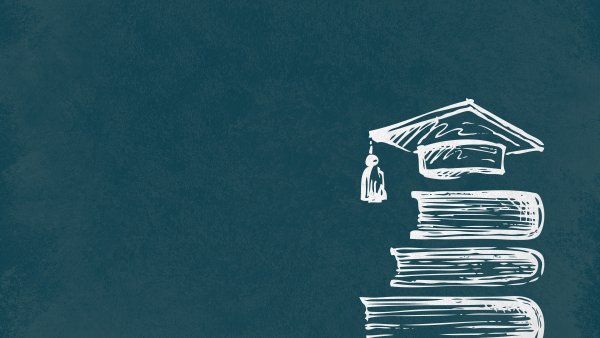 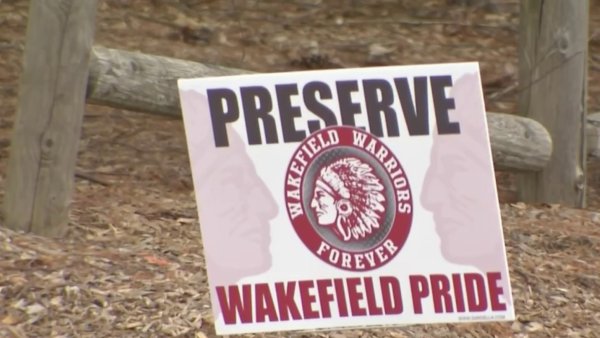 "I would hope that the committee would agree with me when I say this, but if we are going to do this, we better do this right," Butka said. "We shouldn't take forever to do it and… if we could find out a way with either our own budgeting or working with the boosters or such, we could accelerate that process."

Existing banners and plaques and the Algonquin Hall of Fame will remain unchanged to honor the school's previous athletic achievements.

Some 1,900 schools across the U.S. have Native American-themed mascots. That is according to a database kept by the National Congress of American Indians, a nonprofit established in 1944 to protect Native American and Alaska Native rights.

Many schools have debated changing mascots that represent Native Americans in stereotypical or demeaning ways. Some have decided to drop only their mascot, while keeping their teams' names unchanged.

On Tuesday, voters in another Massachusetts town, Wakefield, voted to support keeping their school's Warrior mascot and the accompanying image of a man wearing a feathered head dress in a nonbinding ballot question.