The Baker administration will start using a new public health surveillance definition next week that will result in 4,081 deaths once linked to the virus being recategorized as stemming from other causes and roughly 400 others being labeled as COVID-19 deaths

When state public health officials publish Monday's report about the latest COVID-19 impacts on Massachusetts, the cumulative death toll through two years of the pandemic will suddenly stand about 15% lower.

The Baker administration will start using a new public health surveillance definition next week, narrowing the window of time between a confirmed COVID-19 diagnosis and death required for the fatality to get attributed to the highly infectious virus.

Saying the Bay State's earlier methodology led to a "significant overcount of deaths," officials said Thursday they will adopt a new system recommended by the Council of State and Territorial Epidemiologists.

And in a step that could reshape understanding of the pandemic's impact on Massachusetts, the administration will apply the new method retroactively, resulting in 4,081 deaths once linked to the virus being recategorized as stemming from other causes and roughly 400 others newly being labeled as COVID-19 deaths.

"We think this is an absolutely critical step in improving our understanding of who COVID has impacted most significantly during the pandemic," said state epidemiologist Dr. Catherine Brown. "We believe that this will provide us a much more accurate picture of who has died associated with a COVID infection in Massachusetts, and it will also improve our ability to compare our data with data from other jurisdictions."

For the duration of the pandemic, state officials have deemed a fatality COVID-related if it met at least one of three criteria: if a case investigation determined the virus "caused" or "contributed" to the death, if the death certificate listed COVID-19 or an "equivalent term" as the cause, or if state public health surveillance linked a confirmed COVID-19 diagnosis to a Bay Stater's death.

The first two measures remain unchanged since the earliest days of the crisis, but the third has already been updated once and is set to evolve again on Monday.

From March 2020 to March 2021, DPH counted the death of any person who had previously tested positive for COVID-19 as a COVID-related death, regardless of how much time elapsed between those two events.

Even if someone contracted the virus in March and died in a car crash in July, they were added to the ongoing tally of pandemic deaths for that first year.

"This strategy worked well at the beginning of the pandemic, and in fact, a paper was published last summer in the Journal of the American Medical Association, which lauded our efforts here in Massachusetts in counting deaths that occurred during the first wave of the pandemic as opposed to several other jurisdictions," said Public Health Commissioner Margret Cooke. "But over time, our approach proved to be too expansive and led to a significant overcount of deaths in Massachusetts. People who had gotten COVID earlier in 2020 and died for other reasons ended up still being included in COVID-associated death counts."

Top Boston doctors talked about a recent study found that even mild cases of COVID can cause damage to the brain, a new study on long COVID and Pfizer’s vaccine documents on NBC10 Boston’s weekly “COVID Q&A” series.

The department updated its approach for the third criterion in April 2021, officials said Thursday, keeping the death investigation and death certificate triggers in place. Under that method, officials counted only those who died within 60 days of a COVID diagnosis as deaths related to the virus, unless their death was clearly linked to another cause such as trauma.

That system remained in place for most of 2021 and will be replaced in Monday's daily report by the new definition, recommended in December by the national consortium of state public health leaders after months of study.

The new method suggested by the Council of State and Territorial Epidemiologists calls for counting deaths within 30 days of a COVID-19 diagnosis where "natural causes" is labeled on a death certificate as attributable to the virus, half as long a timeframe as under the most recent definition in Massachusetts.

Brown said the update will "make sure that what we are capturing is the acute impact of COVID."

"People who are seriously ill and hospitalized for longer and end up dying after that 30 days have almost invariably had COVID listed on their death certificate, so they end up being counted under another method," Brown said.

As has been the case throughout the pandemic, if an official death investigation determined the virus caused or contributed or if a death certificate lists COVID-19 or an equivalent term, that fatality will add to the pandemic death toll.

Brown said the vast majority of the 4,081 deaths that will no longer be deemed COVID-related, about 95%, occurred between May 2020 and May 2021, covering the tail end of the state's first surge and its second surge that winter. Most of the roughly 400 deaths that will acquire a COVID label also happened in that span, Brown said.

Taken together, the removals and additions net out to a reduction in the cumulative COVID-19 death toll of about 3,700 people, more than the entire population of Provincetown.

DPH does not expect to have a new tally for the number of COVID-19 deaths in Massachusetts until it publishes new data on its COVID-19 dashboard around 5 p.m. on Monday. Back-end work to merge datasets will take place over the weekend, according to Brown.

It also remains unclear if the change in Massachusetts will send out ripple effects across the country.

Asked if other states planned to adopt the national council's recommended methodology as well, Brown said that the new definition planned for rollout in Massachusetts is "actually much more consistent with what many other jurisdictions are already using."

"This is a recommended guidance definition, and it is designed to help improve comparability across jurisdictions, across states. But we have also heard from a few jurisdictions that they are not planning on updating the way they count deaths," she said. "What's really important is that this change to the definition will actually increase the ability to compare the counts in Massachusetts with other jurisdictions because it will be more similar to what most other jurisdictions are using."

The U.S. Center and Disease Control's online tracker on Thursday listed 959,533 total COVID-19 deaths across the country since Jan. 21, 2020. Massachusetts had the 13th-most total deaths among states and the 11th-highest rate of deaths per 100,000 residents, both of which will likely change when the updated death toll is published next week.

As of 5 p.m. Wednesday, Massachusetts health officials had recorded 23,708 confirmed and probable COVID-19 deaths since the outbreak first began, so that figure is likely to drop to around 20,000 on Monday.

The new methodology will also apply to weekly reporting about COVID-19 cases in vaccinated individuals, the next version of which is set for publication on Tuesday.

Brown added that preliminary analysis did not show any significant changes to the distribution of deaths by age group, sex and race or ethnicity once the new definition was applied.

"While we absolutely acknowledge that we're moving to a more accurate and appropriate way to count deaths, it doesn't change our understanding, it does not alter our understanding, of who has died from COVID and where the most disproportionate impacts have been," Brown said.

The Baker administration appears not to have made as public an announcement about the first change to its statewide COVID-19 death definition as the latest update. Officials said in April 2021 that they would change how deaths were counted specifically in long-term care facilities to align with the CDC's national definition, but made no mention in that press release of the broader change imposing a 60-day limit on the span between an infection and death to count in some cases. 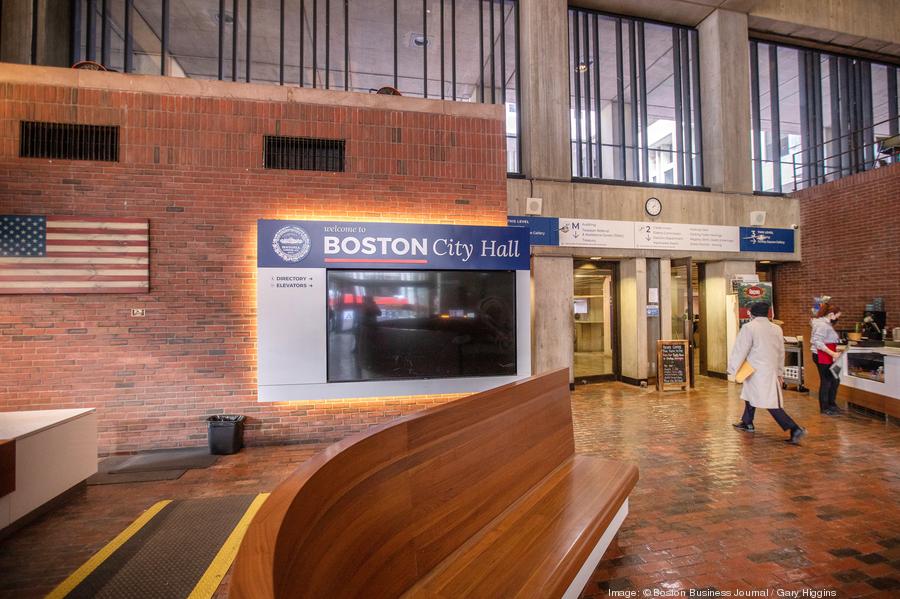 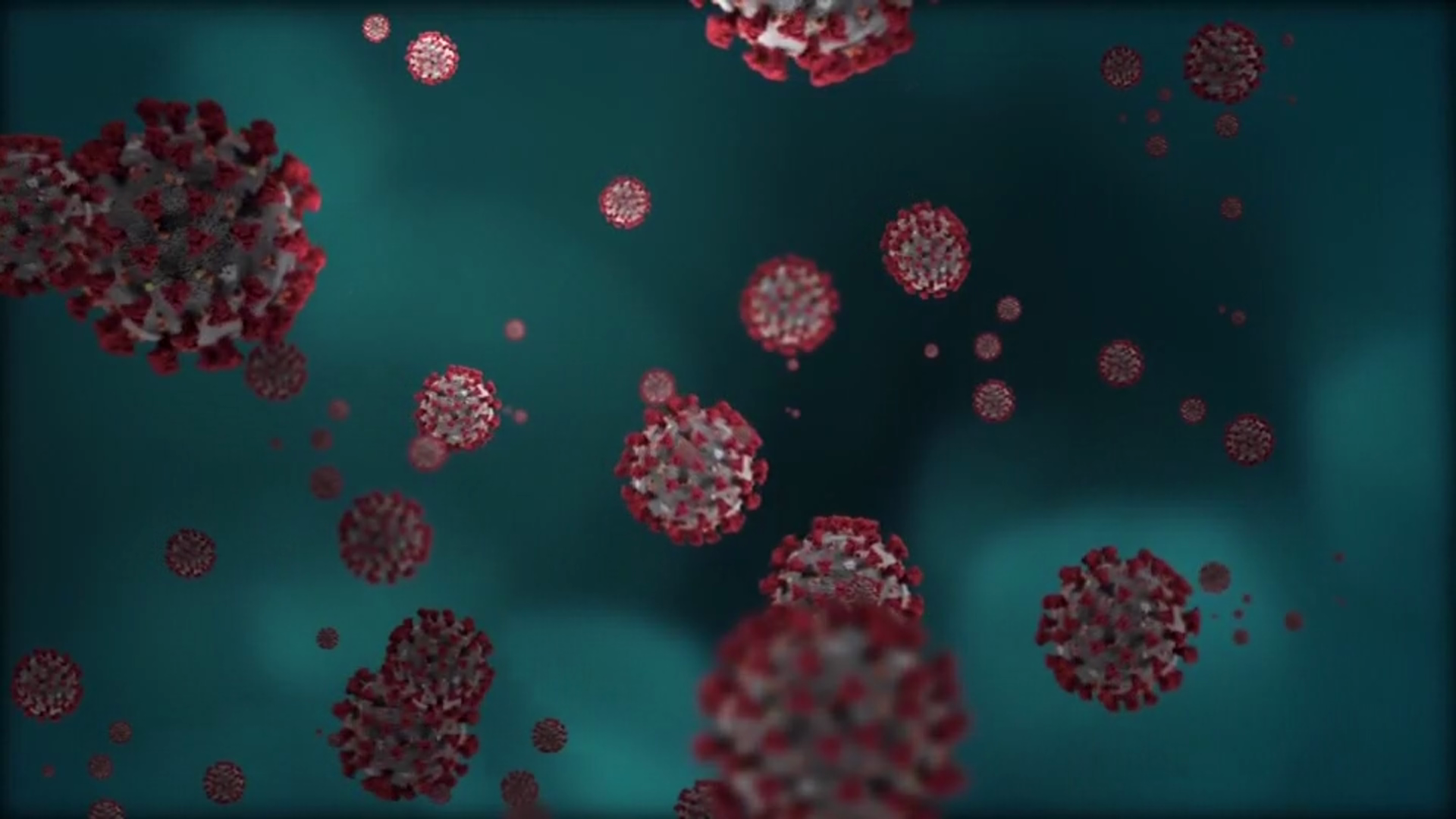 2 Years Later, Mass. Now in ‘Much Better Place' With COVID