"This is a scar that will never fade," Graciela Paulino said in court, as she apologized to the victim and his family

A Massachusetts woman was sentenced to 9½ years in prison Friday for fatally shooting a man following a road rage incident in Lowell last year.

A judge sentenced Graciela Paulino, 22, Friday in Middlesex Superior Court after she provided a small statement apologizing to the victim, 34-year-old Marc Devoe, and his family.

"No one's life will ever be the same and this is a scar that will never fade. And although it won't fade, I hope it can lighten so we can heal the hurt inside us," Paulino said in court. 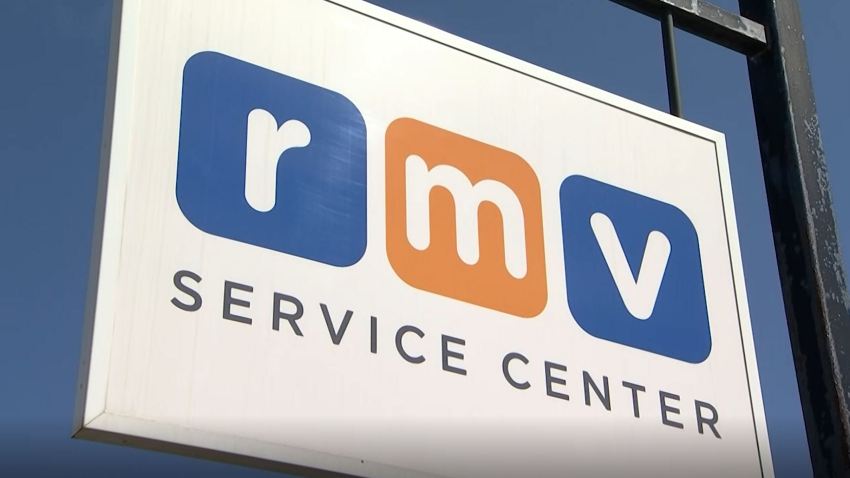 Paulino was convicted of manslaughter Wednesday in the Feb. 15, 2018, shooting death of Devoe. She was also found guilty of carrying a firearm and carrying a loaded firearm, according to the Middlesex District Attorney's office.

Devoe, from Peabody, and a co-worker were driving on their lunch break when they were involved in a traffic dispute with Paulino, police said. Paulino followed the men before shooting Devoe once in the chest.

Devoe drove for a while longer before crashing into a barrier. He died at the hospital.

Paulino's attorney argued that Devoe was the aggressor.

Devoe's parents also gave impact statements in court Friday — his mother emotional and his father angry while asking for the maximum sentence.

"It's been very hard dealing with Mark's death. It's affected us all," Devoe's mother Martha said.

Paulino has already served 622 days making it very likely she could get out of prison by the time she's 30.