The positive test rate in Boston last week was 3.5%, an increase from 2.7% the week before, and "a jump we have not seen in the city in some time," Mayor Walsh said

Boston moved into the highest-risk, or red, category on the state's coronavirus risk map for the first time Wednesday, a move that Mayor Marty Walsh said earlier in the day was expected.

The city had 8.5 cases per 100,000 residents on Massachusetts' COVID-19 risk map. Because of the change in categorization, the city will not enter the second step of Phase 3 of Massachusetts' reopening plan, Walsh said.

"Being in the red category is something we need to take extremely seriously here in Boston," the mayor said at his Wednesday coronavirus briefing. "It's not unexpected and it's based only on one data point. We've made incredible progress in the last few months and we still have the ability to continue that progress."

Boston has been teetering on the edge of entering the red category for the past week. The Massachusetts Department of Public Health found that the city's incidence rate was 7.9 cases per 100,000 people last week, just short of the level to be considered high risk, which is eight cases out of 100,000.

The Massachusetts Department of Public Health found that Boston's incidence rate was 7.9 cases per 100,000 people last week, just short of the level to be considered high risk.

Walsh said the positive test rate in the city last week was 3.5%, an increase from 2.7% the week before.

"That is a jump we have not seen in the city in some time," he said. "I am concerned with this increased activity."

Walsh said East Boston and parts of Dorchester have a test rate that is over 7%, which will require targeted outreach and testing in those neighborhoods. Roughly half of the city's new cases are in Latino communities, he noted.

More stories about COVID-19 in Boston 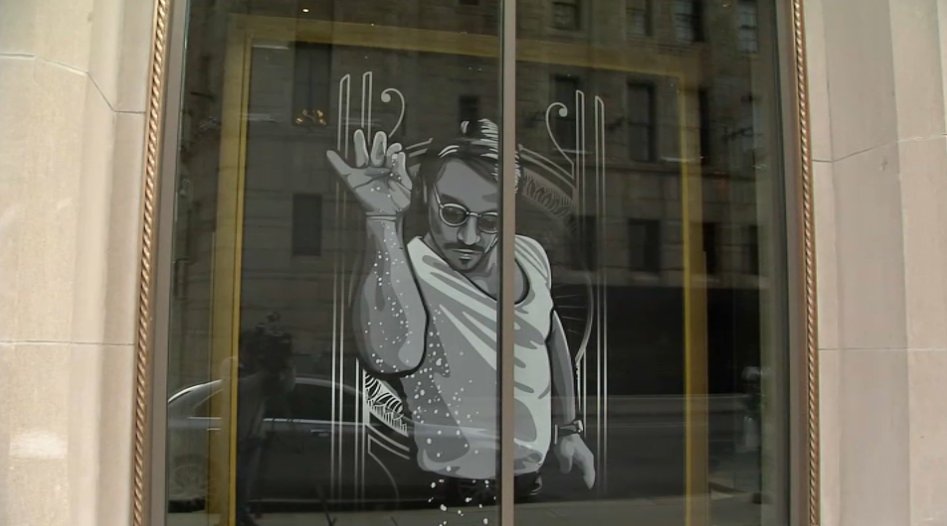 "I'm a little concerned, there's no question," he said. "This has been a rollercoaster ride. We hit the peak back in May and June. We've come down significantly since that time. But as I've said, the virus is unpredictable."

Massachusetts Gov. Charlie Baker announced Tuesday that the state will move forward with the second step of Phase 3 of its reopening on Monday, which includes indoor and outdoor recreation businesses. But Walsh said given the rise in cases in Boston, the city will not be moving forward with the latest step in the reopening of the economy.

Boston schools will, however, still be going forward with the start of hybrid, in-person learning for some of its highest need students starting on Thursday. But Walsh said the city will only continue moving forward with its phased-in approach to hybrid learning if the positive test rate remains below 4%.

Boston Public Schools said in a statement Wednesday night, after the city moved into the red zone, announced no change to the plan to send students to class Thursday. officials "are monitoring public health guidance and we will only continue with the scheduled phase-in of the hybrid model if it is safe to do so."

The mayor stressed that keeping the positive test rate low is something that is within residents' control, reiterating his plea to avoid large gatherings and continue wearing masks, social distancing and practicing good hygiene.

Also on Wednesday, Walsh was asked what he thought about President Donald Trump's comments during Tuesday night's presidential debate regarding possible intimidation at the polls on Election Day.

Boston Mayor Marty Walsh had some strong words for President Trump's stance on voting in this year's election.

"That will not happen in Boston," the mayor said. "No one will come to a voting location and intimidate any voter in Boston."

He said anyone who does attempt to threaten or intimidate someone at the polls on Nov. 3 will be arrested and prosecuted.