Mayor Walsh Calls Sunday's Violence ‘An Attack on Our City'

He spoke after a day of peaceful protests in Boston turned violent, resulting in 53 arrests

Boston Mayor Marty Walsh called the violence that broke out following Sunday's peaceful protests over the death of George Floyd "an attack on our city and its people."

Nine police officers and 18 civilians were hospitalized and countless businesses vandalized on Sunday night. Fifty-three people were arrested and one issued a summons. Half were not from Boston, according to Police Commissioner William Gross.

"I am exhausted," Suffolk District Attorney Rachael Rollins said. "This burning rage you are seeing is real. People are fed up. And to the white community that is now waking up to see this rage, we have been telling you this for ever. We have been saying this for decades and you didn't listen to us. You didn't care until you saw a video."

She said those who were arrested "disgraced George Floyd's memory by looting and burning police cars and throwing objects and debris and in fact even shooting at officers, I am told, in a drive-by situation. That is unacceptable."

At the same time, Walsh praised the 20,000 who peacefully protested at two separate events on Sunday.

"Your words, your testimony, your call to action moved me," he said.

"It was mostly peaceful," added Gross. "I'm very proud of our community stakeholders that led groups of young black men and women and all of God's children to downtown Boston to peacefully protest. That's what should be done."

"Unfortunately, individuals showed up, not with a peaceful intent in mind, but with being disruptive," he added. "That's not paying homage."

He said police were hit with sticks and bottles and fireworks. Cruisers were torn apart and set on fire. Stores were smashed up and robbed.

"This was the very last thing that our city, quite honestly, needed," Walsh said. "Some of those stores have been hurt badly by the pandemic and are just on the verge of coming back. They're fighting to survive."

The mayor said he understands the black community is in real pain, and the city will continue to stand with them.

Cleanup was underway Monday after a night of destruction where protesters vandalized and looted numerous stores on Boston's Newbury and Boylston streets and in Downtown Crossing.

"We are strong, we are a united city," Walsh said. "We will heal from this and we will come back stronger. We will stand with the injured officers and their families. We will be there for the damaged stores. We're going to continue to fight this pandemic with every ounce of energy and resourcefulness. And we will stand with our black community as a city where black lives are valued."

Additional vigils and protests in response to Floyd's death are scheduled for Monday and Tuesday in Boston. Walsh said the city is speaking with the organizers to try to develop a plan for what happens after the events end.

"This is not just unique to Boston," he said. "This has been a constant them across the country... We're all dealing with the same issues, so we're trying to figure as we move forward how do we deal with that." 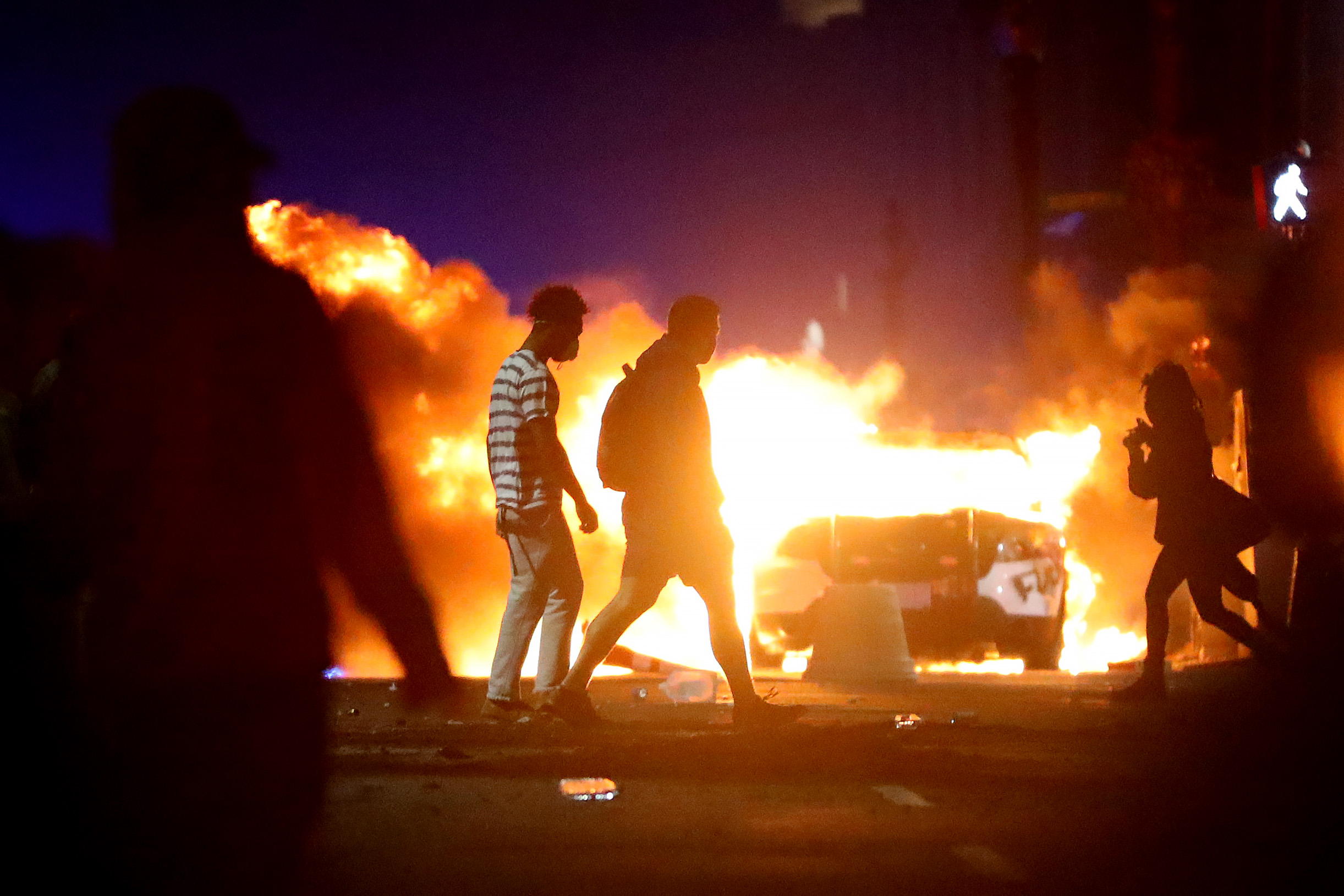 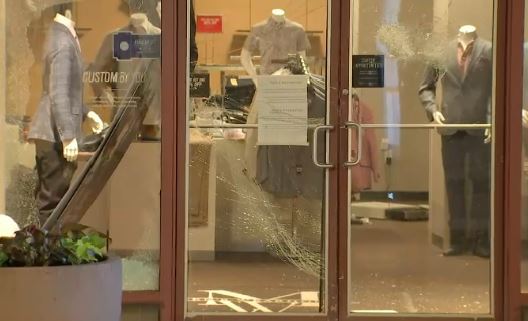