As candidates for governor and mayor of Boston tout plans for fare-free public transit before the end of the decade, a new report suggests the MBTA could be facing a "fiscal calamity" in a just a few years, needing $1.25 billion in new annual revenue just to meet operating and capital needs.

The Massachusetts Taxpayers Foundation published a new report on Thursday describing the financial future of the state's largest public transit agency as "unequivocal and unsettling."

Despite the infusion of $2 billion in federal stimulus funds during the COVID-19 pandemic to offset declines in ridership, the nonprofit research group said that by the spring of 2023 the MBTA could be looking at an operating budget gap of between $200 million and $400 million for the next fiscal year.

By fiscal year 2025, the gap grows to $450 million and by fiscal year 2026 it reaches $500 million, requiring substantial fare increases or service cuts and layoffs, according to the report.

The authors of the study described the predicament facing public officials, including the next governor, as a "Hobbesian choice" between raising revenue or accepting service cuts "that will exacerbate inequities and derail the Greater Boston economy."

The dire forecast for the financial future of the MBTA comes just two days after Boston City Councilor Michelle Wu topped the ticket in the preliminary election for mayor. Wu was among the first elected officials a couple of years ago to call for making the T free, and that platform has been taken up by Democrats like Ben Downing, who as a candidate for governor, has promised fare-free public transit by the end of a first term.

The MTF report said that in order for the MBTA to properly plan Beacon Hill must decide by the spring of 2023 whether it will be possible to come up with an additional $500 million a year in operating budget funding, or pursue alternatives like fare increases.

The gap on the capital side is even larger, according to the business-backed think tank, with between $700 million and $800 million a year needed to finance the $13 billion in infrastructure repairs and maintenance and $7 billion in climate change investments that will be needed by 2031.

Part of the problem for the MBTA will be the lingering effects of the pandemic long after the virus is under control, MTF said.

Commuter rail fares, according to MTF, represented $239 million or 36 percent of the MBTA's total fare revenues in fiscal year 2019, but with more people working remotely the foundation said it's unlikely those totals will fully recover from the pandemic.

Downing has put forward a plan to pay for his transportation agenda that would rely on a combination of higher gas taxes, congestion pricing, fees on Uber and Lyft rides and income tax revenue from the proposed "millionaires tax," which will be on the 2022 ballot.

The wealth tax proposes to put a 4 percent surtax on all household income over $1 million, which supporters anticipate will generate up to $2 billion in new annual revenue that must be dedicated to transportation or education. If it does pass, competition for those dollars could be stiff with education advocates also eyeing investments in K-12 education and debt-free college.

The foundation said that even if Congress passes a massive transportation infrastructure package it will "not meaningfully change" the roughly $20 billion gap between available and needed capital to fix existing infrastructure, reduce greenhouse gas emissions and protect MBTA assets from sea level rise and storm surges.

The transportation bill that passed the U.S. Senate would deliver as much as $2.5 billion to Massachusetts over five years, according to MTF, but some estimates from the American Public Transit Association have suggested the Boston metro area would received just $370 million more over five years than it will under the current authorization bill.

Other money in the new federal package would be allocated through competitive grants, which Transportation Secretary Jamey Tesler said recently the state would be ready to compete for "aggressively."

If state policymakers do find the new revenue, it would still not cover any expanded service options beyond the Green Line Extenstion, South Coast Rail and the Red-Blue Line Connector.

"This report has laid out a stark reality. Patches and quick fixes cannot buy enough time, nor can the MBTA fix this," the authors concluded. 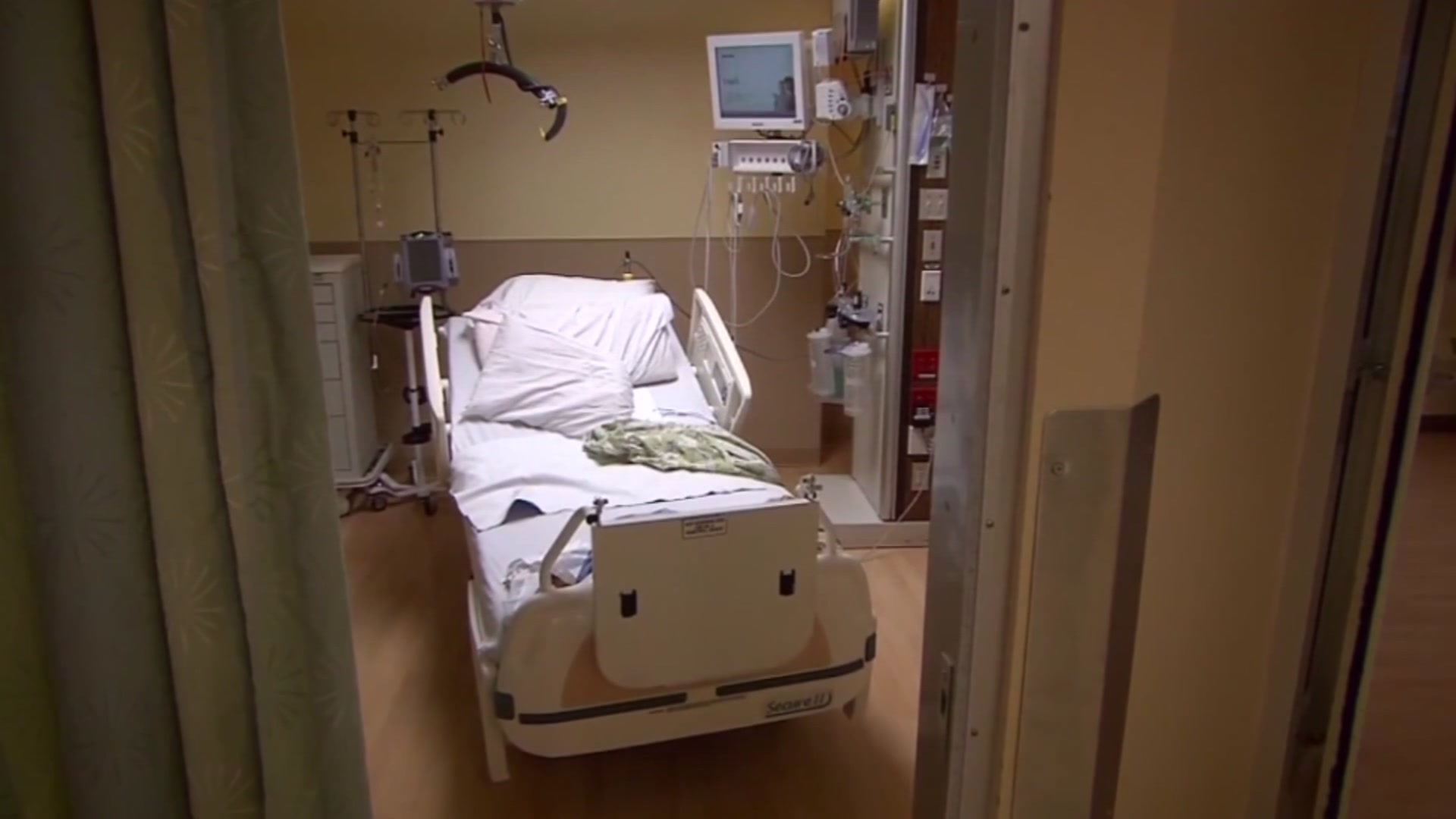 Urgent Care Clinics in Mass. at Capacity Due to COVID Surge 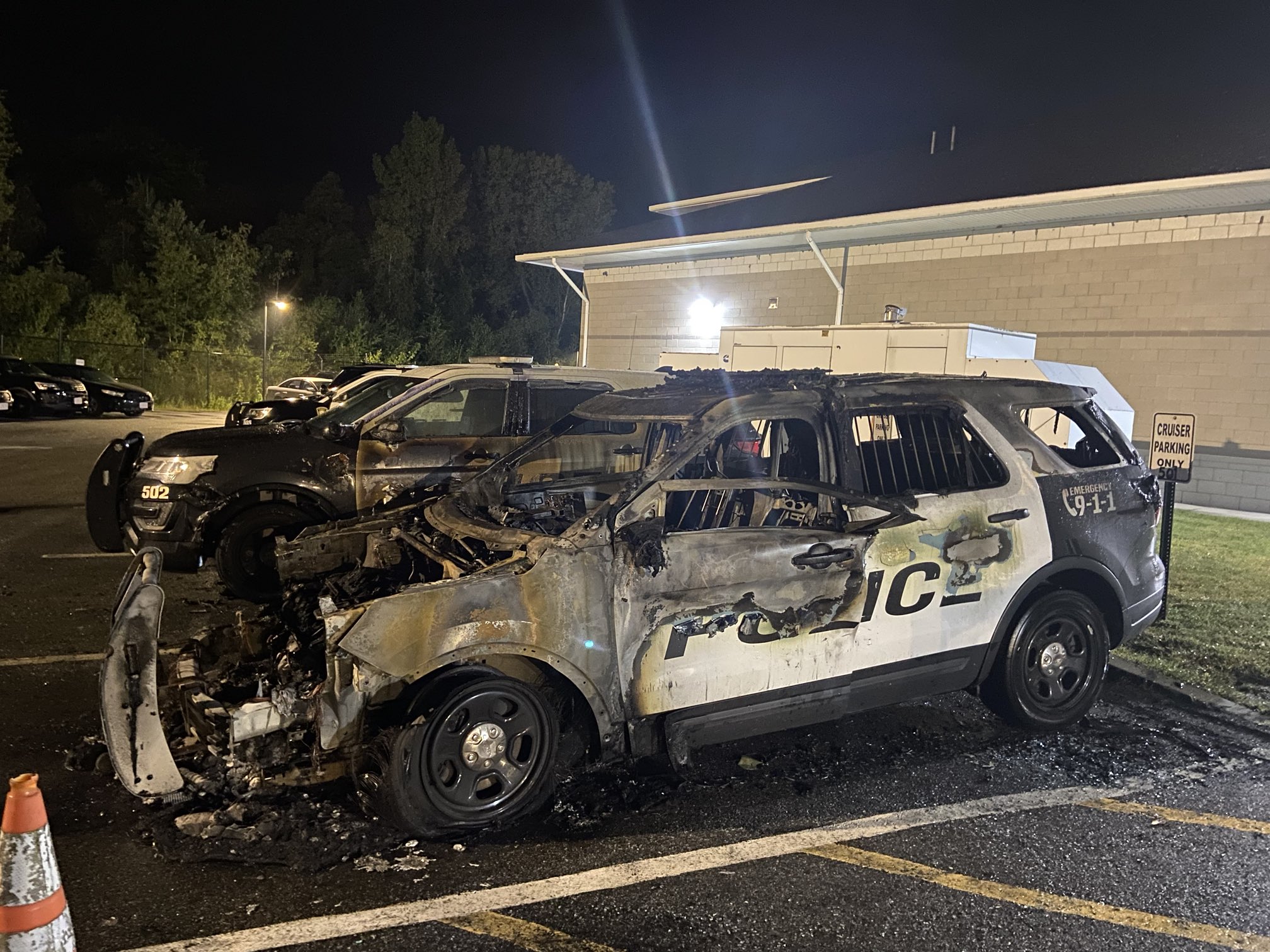