Ana Walshe was last seen at her home in Cohasset on New Year's, just after midnight

1/8/23 UPDATE: Authorities are continuing to investigate the disappearance of Ana Walshe. Her husband, Brian Walshe, has been arrested for misleading police in their investigation.

Police are searching for a 39-year-old woman from Cohasset, Massachusetts, who hasn't been seen since New Year's.

Ana Walshe was last seen at her home in Cohasset on Jan. 1, just after midnight. She is described as 5-foot-2, 115 pounds, with brown hair, brown eyes and an olive complexion. She may speak with an Eastern European accent.

Friends have been posting her photo on social media asking for help finding her.

They say she was supposed to catch an early morning flight out of Logan Sunday morning to Washington, D.C., where she works.

It’s unclear if she ever made that flight.

Anyone with information on her whereabouts is asked to call police at 781-383-1055 x6108 or email hschmidt@cohassetpolice.com/ 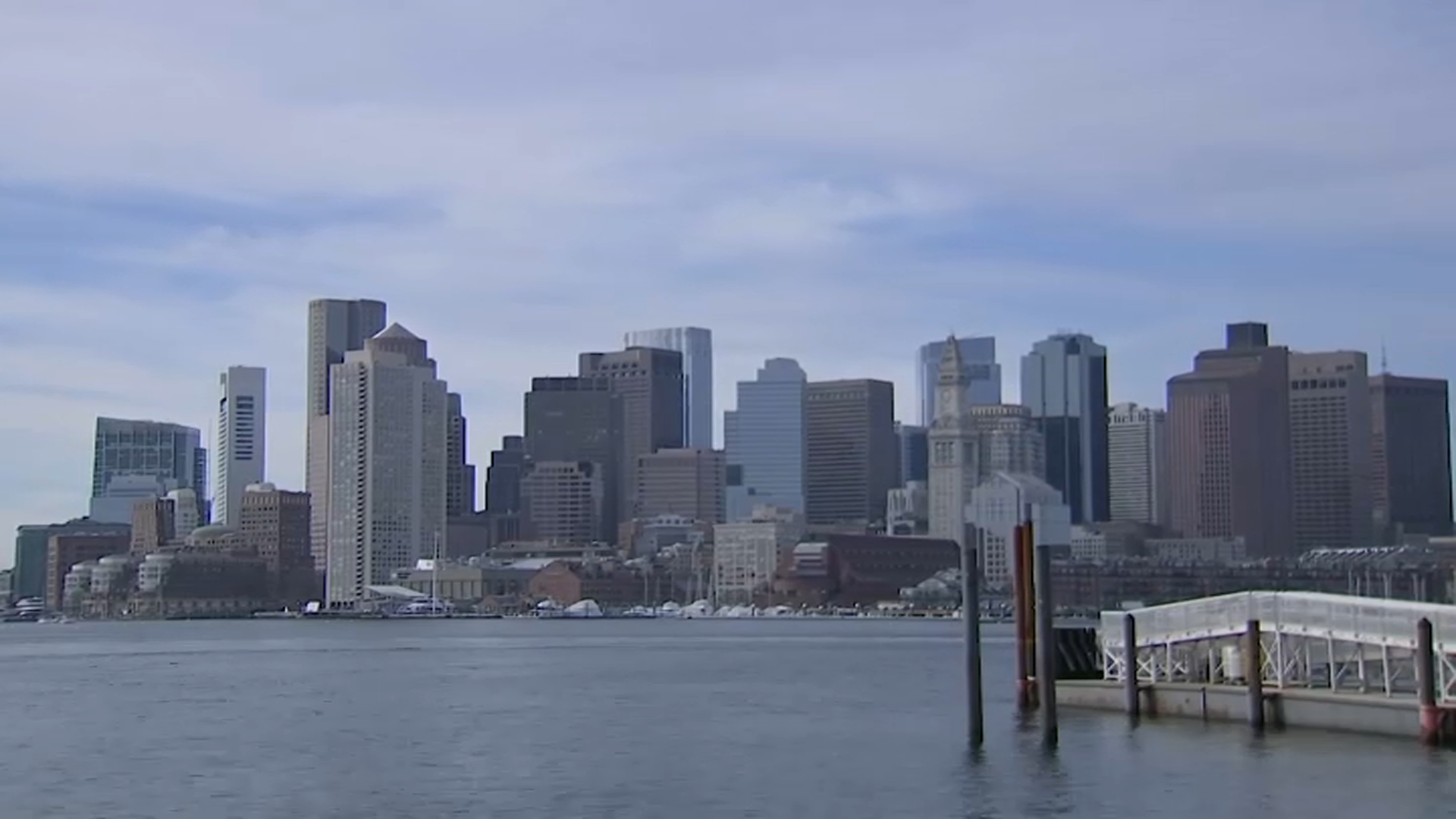 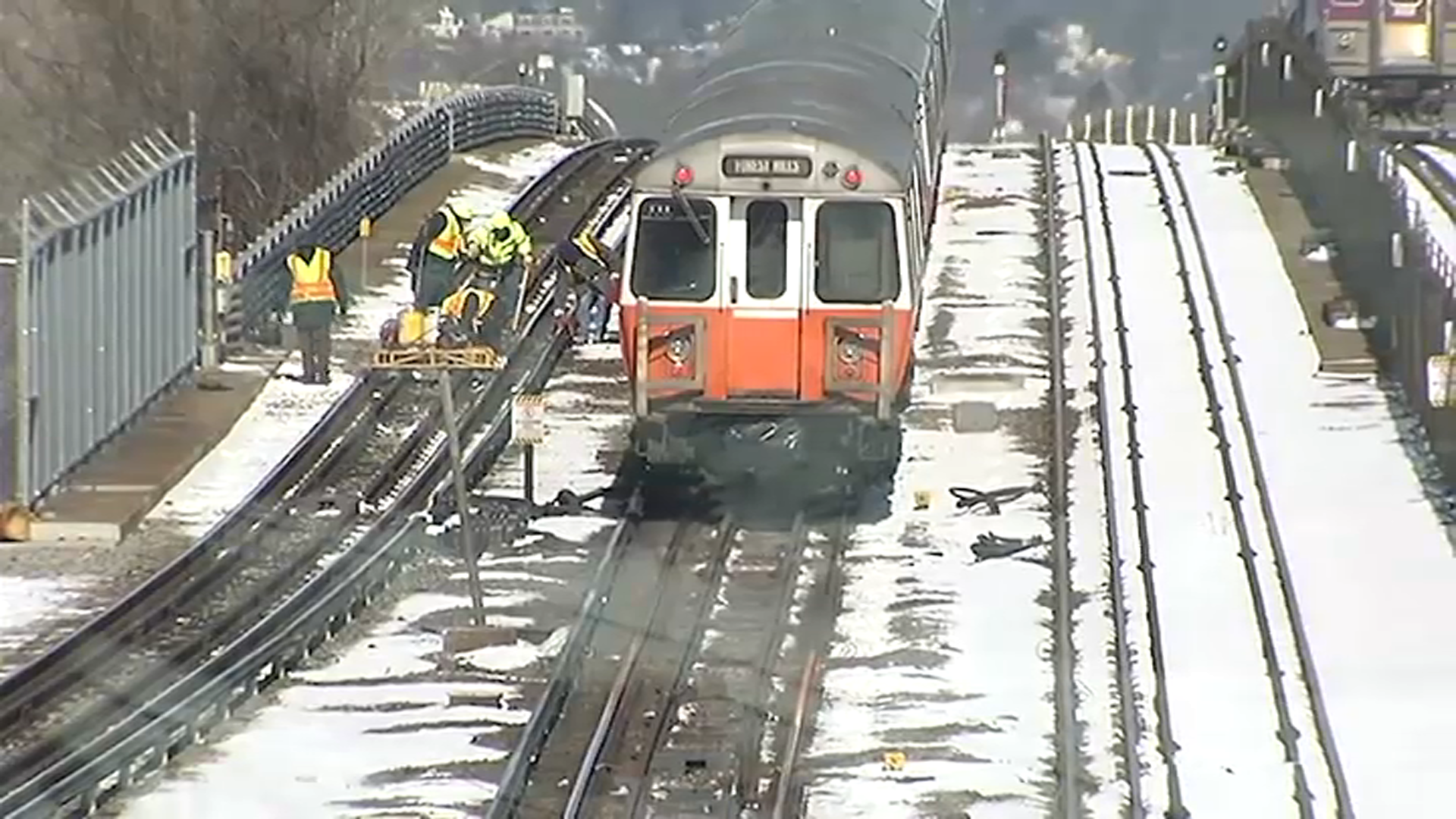