Brian Walshe, 46, has been taken into custody and charged with misleading a police investigation while authorities continue investigating the disappearance of Ana Walshe, the Norfolk County District Attorney's Office announced.

The husband of Ana Walshe has been arrested amid the ongoing investigation into the disappearance of the 39-year-old woman from Cohasset, Massachusetts, authorities announced Sunday evening.

Brian Walshe, 46, has been taken into custody and charged with misleading a police investigation, the Norfolk County District Attorney's Office said in a statement.

According to the DA's office, Massachusetts State Police and Cohasset police investigating Ana Walshe's disappearance developed probable cause to believe that her husband "had committed the crime of misleading police investigators."

Officials did not immediately provide further information about how Brian Walshe allegedly misled police as they search for his missing wife, and the district attorney said they're not expecting to release any other details at this time.

Additional facts could come to light Monday when Brian Walshe is expected to be arraigned in Quincy District Court. NBC10 Boston had reached out to Brian Walshe's attorney, Tracy Miner, prior to his arrest, and she responded Sunday confirming she is representing Brian Walshe but that she has no comment at this time.

Cohasset police have now referred questions about Ana Walshe, the mother of three who went missing on New Year's Day, to the Norfolk District Attorney's Office.

State and local police are continuing to investigate Ana Walshe's disappearance as there has been no sign of the mother of three since she was last seen on New Year's Day.

Earlier Sunday, Cohasset police referred all questions to the DA's office after investigators returned to the Walshe family home, less than 12 hours after state and local police said they had wrapped up their search efforts that were concentrated near the couple's house off Chief Justice Cushing Highway.

In a joint statement Saturday night, Massachusetts State Police and Cohasset police said their ground search "for Ana Walshe or evidence related to her disappearance is concluding."

Saturday marked the second straight day that crews were out searching wooded areas near Walshe's home. Police said there were 20 troopers from a specialized unit trained in search and rescue operations, as well as three police K9 teams, and a police helicopter involved in the search Saturday. State police divers also searched a small stream and drained the pool at Walshe's home, but nothing turned up.

"The ground search will not resume unless police develop new information that so warrants it," the statement continued.

Investigators were seen going in and out of the home Sunday, a week after Ana Walshe was reportedly last seen. It was not immediately clear if new information had in fact prompted investigators to return to the Cohasset home off Route 3A on Sunday, or if it had to do with Brian Walshe's arrest.

The DA would only say that the large police presence around the home Sunday was coordinated activity involving local and state police personnel.

Police have asked for the public's help finding the missing mom, who was last seen by a family member at her Cohasset home around 4 or 5 a.m. Sunday. She was reported missing Wednesday by her husband, and police were simultaneously alerted by her employer in Washington D.C. that she had not been seen.

Authorities in D.C. tell NBC10 Boston they went to Ana Walshe's property there for a welfare check this week, but there was no indication she was in the district. Local authorities also traveled down to the nation's capital to try to find evidence or information regarding Ana Walshe's possible whereabouts.

The district attorney said those detectives were returning to Massachusetts on Sunday.

State and local police said detectives are continuing "various investigative actions" to locate Walshe, who is described as 5'2" tall, weighing about 115 pounds. She has brown hair, brown eyes, an olive complexion and speaks with an Eastern European accent.

As investigators search for Ana Walshe, a home that belonged to her until last year caught fire.

Cohasset police said during a news conference Friday that their department, as well as several other agencies, have been working "around the clock" on this case.

Also Friday, a fire broke out shortly after 2 p.m. at the Walshe family's former home on Jerusalem Road in Cohasset. They moved out in April, police said, noting initially that it was too early to say whether the fire was connected to Walshe's disappearance.

Neighbors tell NBC10 Boston that they're not sure what to make of all of this right now.

"I'm just here like everyone else trying to figure out what's going on in my neighborhood," a Cohasset resident named Laura said.

Friends tell NBC10 Boston that Walshe, a wife and mother to three young boys, would not go days without communicating with her family.

"This is completely unlike her and I think that is part of the shock," her friend Evan Turell said. "She would not go a day without talking to her husband and her boys."

According to police, Walshe was set to take a ride-share from her home to Logan Airport to catch a flight to D.C. where she worked as a real estate executive. While police say they can confirm she did not board a plane, they have not yet been able to confirm whether or not she got into a ride-share service. 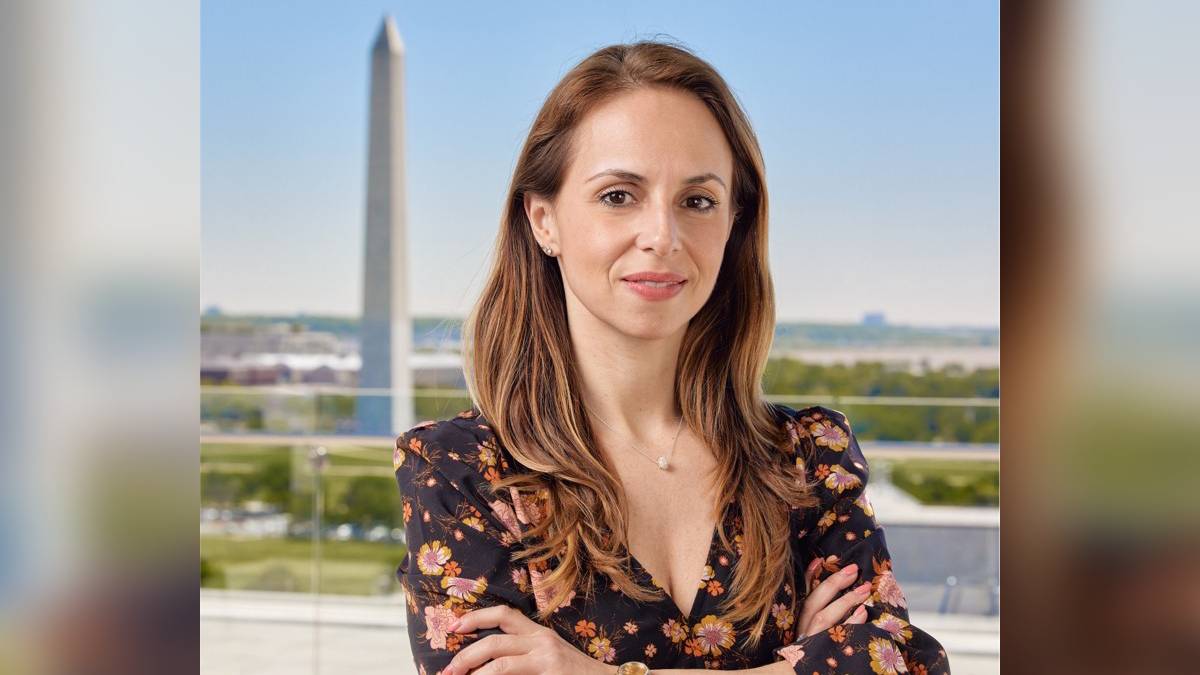 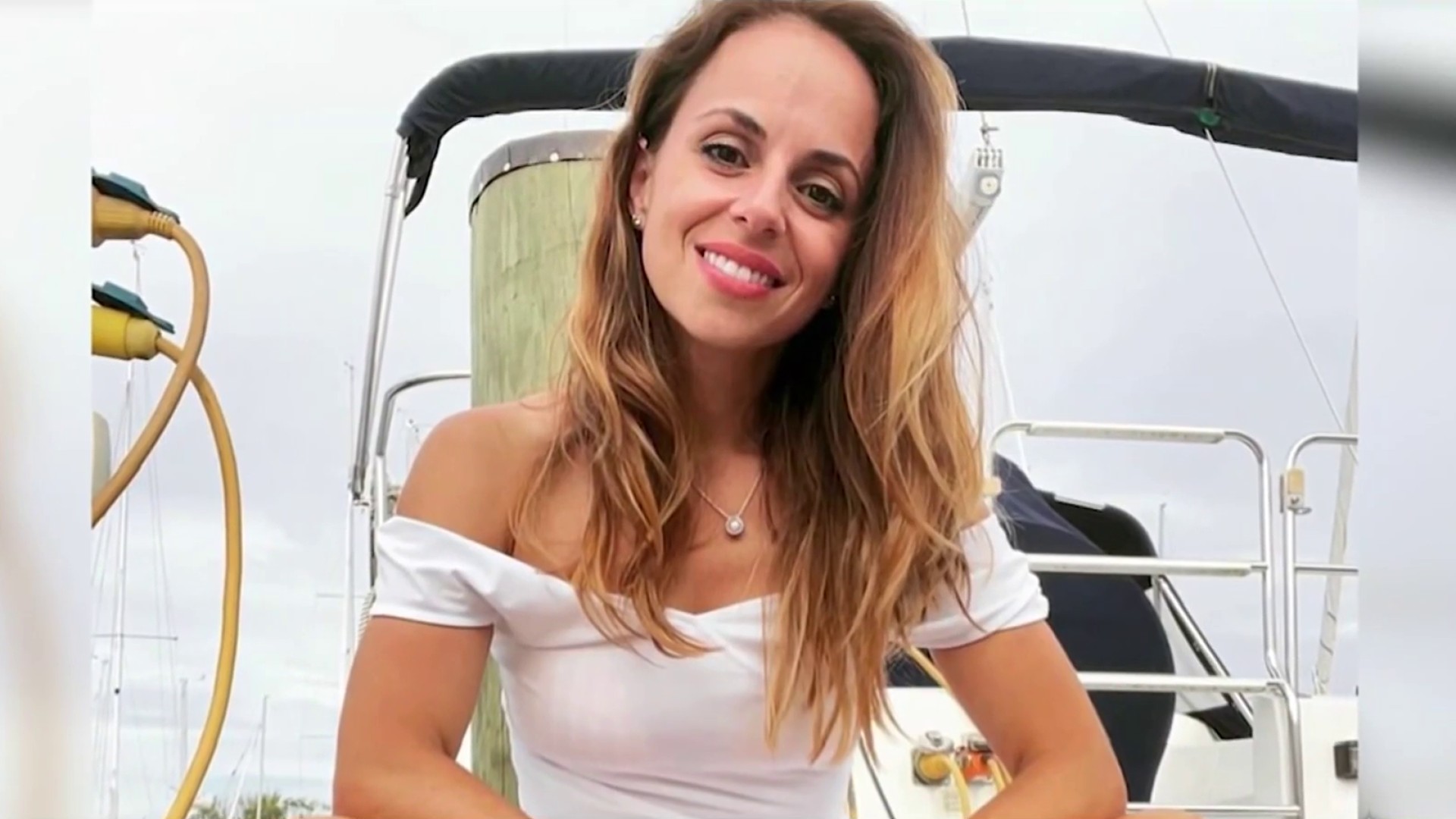