It was a chilly yet sun-filled start to our Saturday morning after a snowy night in southeastern New England with some spots waking up to a dusting along the Mass Pike to one to two inches for the Cape, the Islands, Rhode Island and Connecticut.

For our Saturday, a brief flurry cannot be ruled out, but otherwise there will be a mix of sun and clouds with high temperatures into the mid 30s south and 20s north.

Keep in mind about the wind chill, however. Wind gusts Saturday could near 30 mph at times, with sustained winds between 10-20 mph, making for wind chills in the teens to 20s across New England. 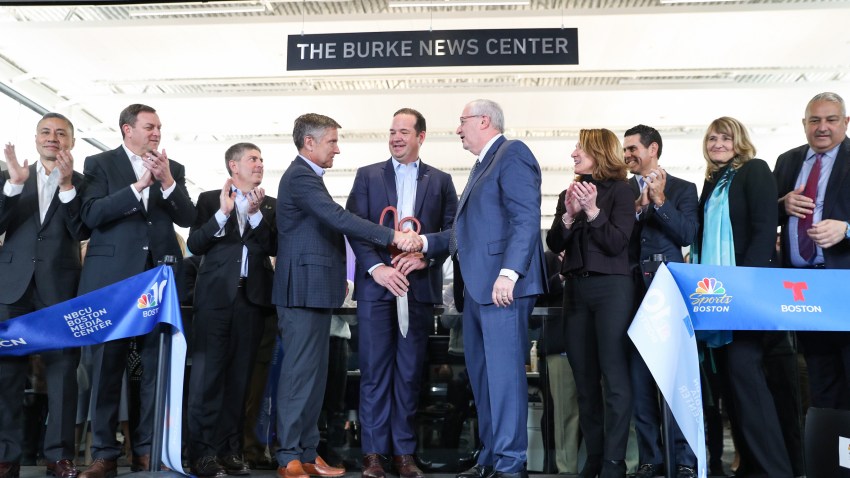 Sunday brings another round of quiet weather as a dome of high pressure settles over the area.

Another day with sunny spells and highs into the lower 30s south and 20s north.

Late Sunday night into the early Monday morning commute, clouds will thicken and light snow showers are expected at least for the first half of the day Monday.

Snowfall accumulations range from a dusting to half an inch as some snow showers could change to a wintry mix.

We expect a slight warm-up by Tuesday with highs stretching into the mid-40s south and mid-30s north. With Tuesday, there’s that possibility for rain/snow for the mountains of northern New England.

After the warm front that brings the warm-up clears the area, a cool-down settles in for Wednesday and Thursday with highs in the 30s.

As we look ahead to the holiday weekend, Friday brings high temperatures near 40 and a chance for a wintry mix late Friday into early Saturday.

For Christmas Eve next Sunday, highs are expected in the mid to upper 30s with the chance for some snow showers Sunday evening into early Christmas morning, but this could be another system that just clips the region.

We are going to keep our eye on this as we get closer to the holiday.