A Boston memorial to a famed Civil War unit made up of Black soldiers is being rededicated Wednesday after a three-year long restoration.

The towering bronze relief, which is considered the nation’s first honoring Black soldiers, captures the stirring call to arms answered by Black soldiers who served in the unit, which was popularized in the 1989 Oscar-winning movie “Glory.”

Civil war reenactors were slated to kick things off by marching up Beacon Street towards the gold-domed statehouse, just as the men of the original 54th did in 1863 and again in 1897, when the monument was completed by American sculptor Augustus Saint-Gaudens.

Dr. Ibram X. Kendi, author of “How to Be an Antiracist” and founder of Boston University’s Center for Antiracist Research, headlined a slate of speakers that also included Gov. Charlie Baker and Boston Mayor Michelle Wu.

The memorial reopened last May following a $3 million restoration that involved not just careful restoration of the bronze bas-relief but also shoring up the monument’s brick plaza and concrete foundation, and adding a new stainless steel frame between the bronze and the marble structure that surrounds it.

The work was initially planned to take less than half a year, but due to the coronavirus pandemic and other factors, the restoration project ended up taking more time.

Creation of the Shaw monument had been championed by prominent Black Bostonians in the aftermath of the Civil War.

But the memorial was still among those that faced scrutiny amid a national reckoning on racism sparked by the killing of George Floyd by Minneapolis police in 2020.

The memorial depicts Shaw, the unit’s white commanding officer, riding on horseback while his Black soldiers walk in the background.

And while the names of Shaw and other fallen white commanding officers were etched in the monument from its unveiling, those of the Black soldiers weren’t added until the 1980s, during its last major facelift. 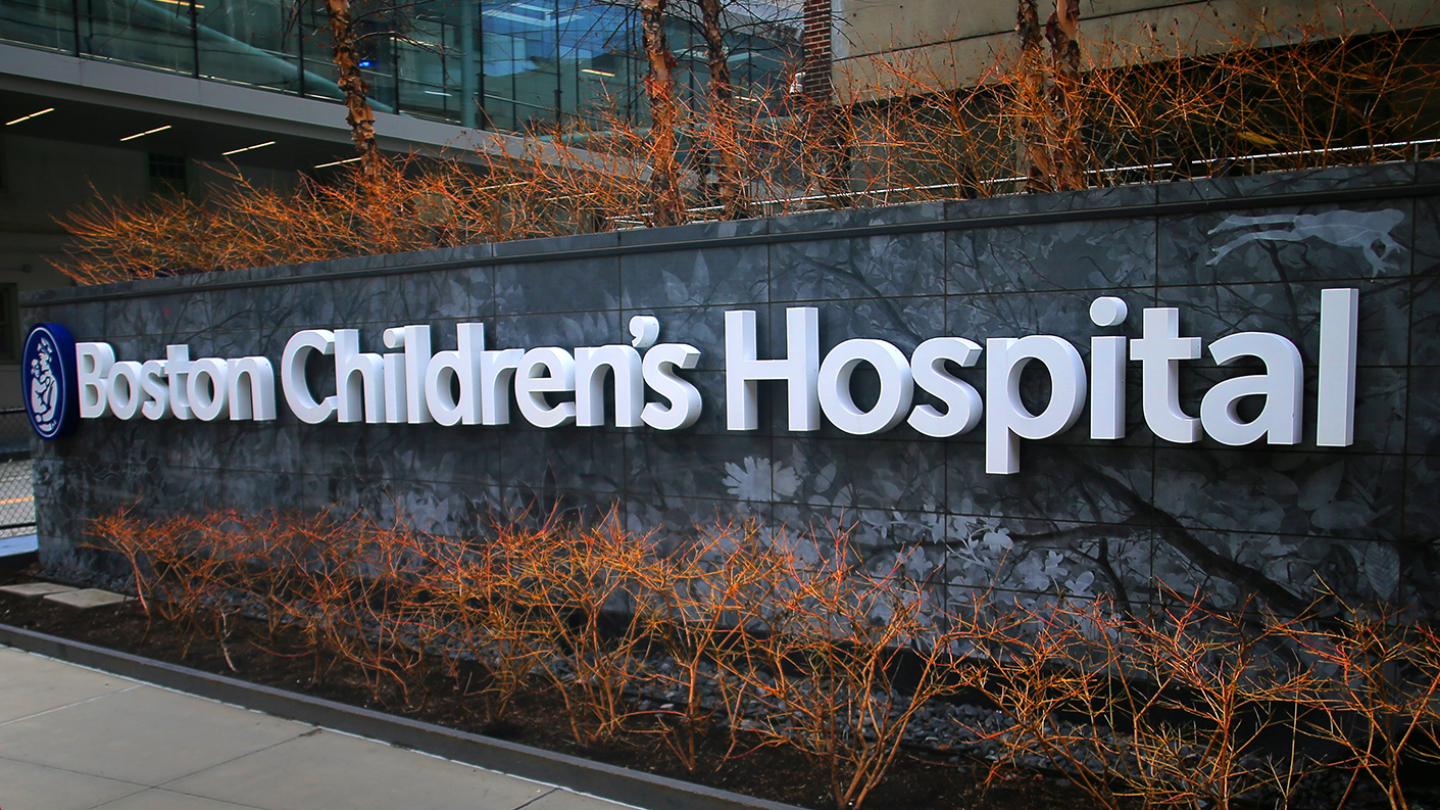 Is the Surge Over? Boston COVID Cases, Test Positivity Declining